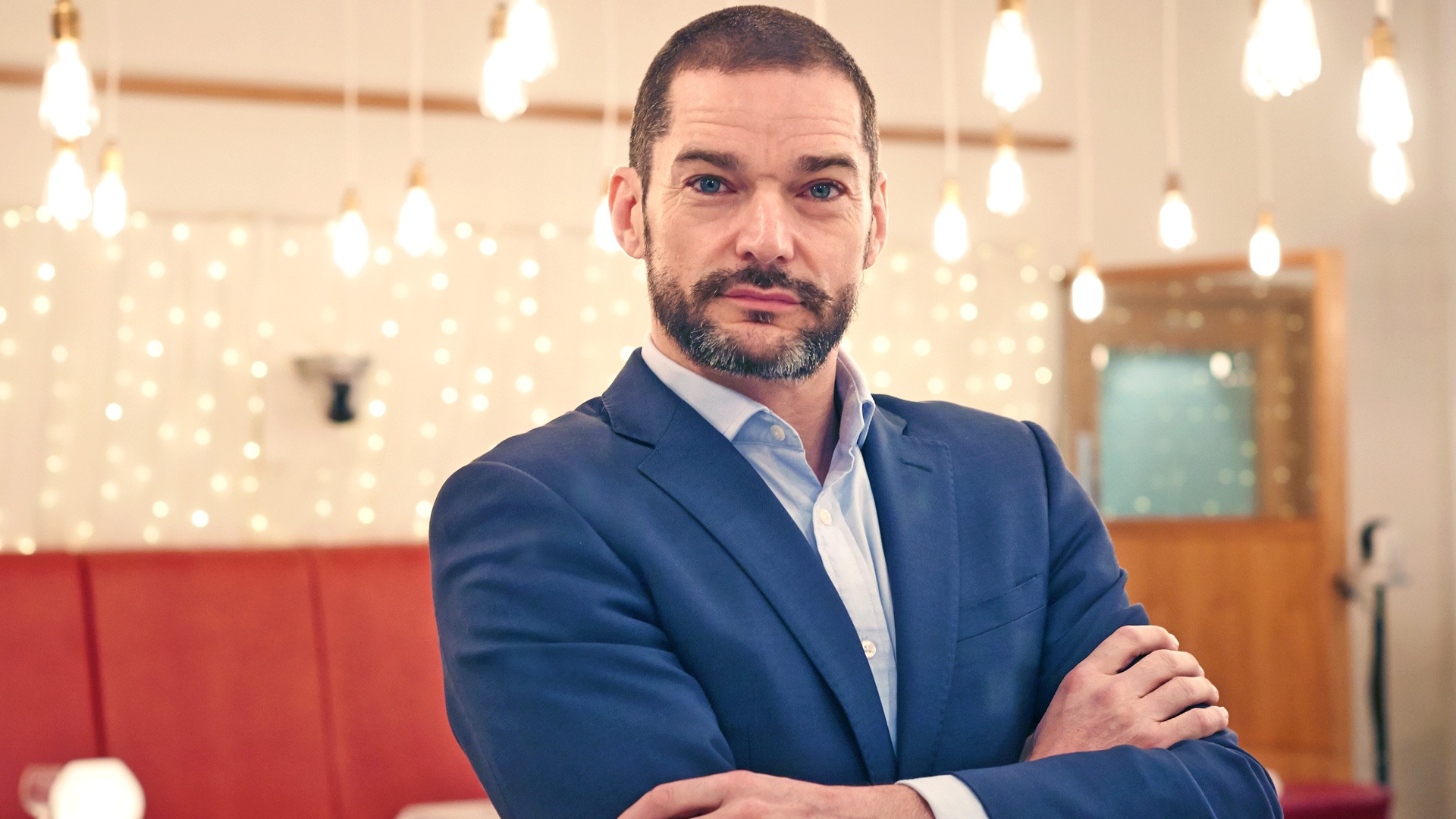 Hugely popular match-making TV show, First Dates, is being filmed outside of London for the first time, with Manchester’s The Refinery chosen as the venue for would be lover’s to enjoy their televised blind dates. 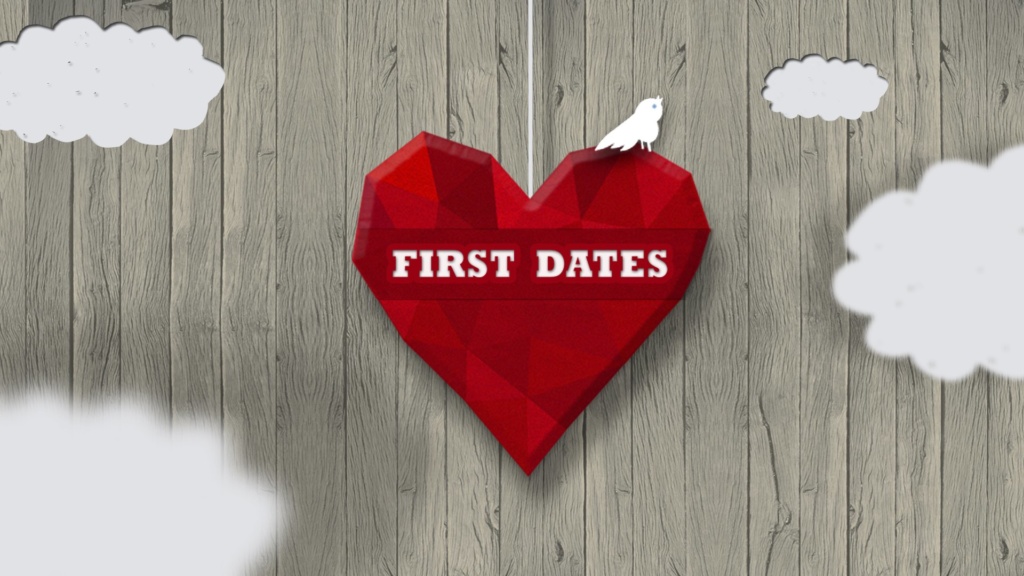 Filming for the series started on Thursday night, with Fred Sirieix and his team taking over the Spinningfield’s fine-dining eatery.

This will be the show’s 16th series, with all the previous dates having taken place in the Paternoster Chop House by St Paul’s Cathedral in the City of London. Rebranded as the First Dates Restaurant, diners are matched up in couples for a blind date, with a mixture of resounding successes and, occasionally, hilarious failures.

At the end of their meals, we get to see who pays the bill and if the couples want to see each other again. Well matched couples then usually disappear off in to the night to enjoy the rest of the evening together. 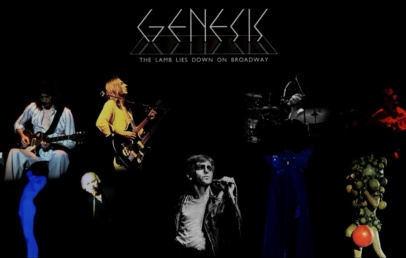 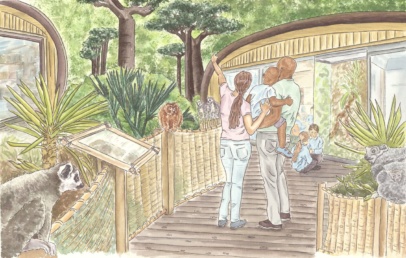