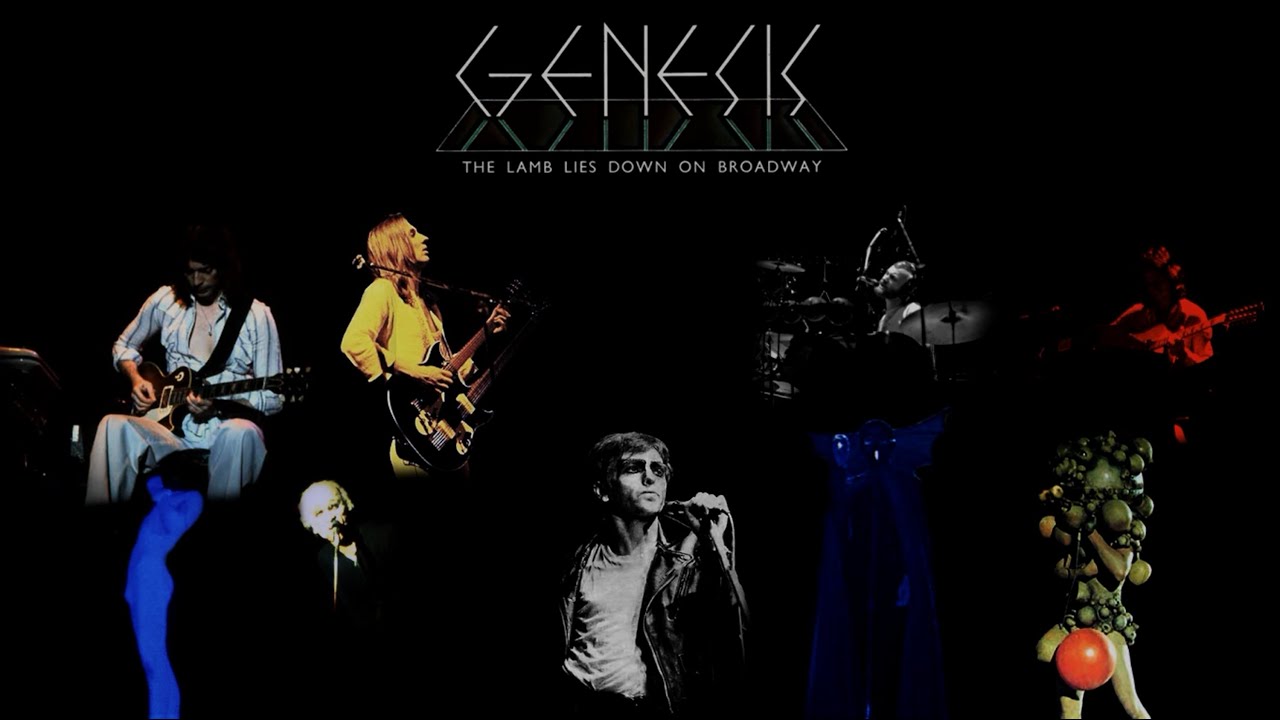 Members of legendary prog rock band Genesis have announced today that they will be coming together to undertake their first UK tour for 13 years, including one night in Manchester later this year.

The band, which was formed in 1967 by then school friends Phil Collins, Tony Banks and Mike Rutherford (plus Peter Gabriel), will be joined on the tour by Collins’ 18 year-old son Nicholas on drums and Daryl Stuermer on guitar and bass. 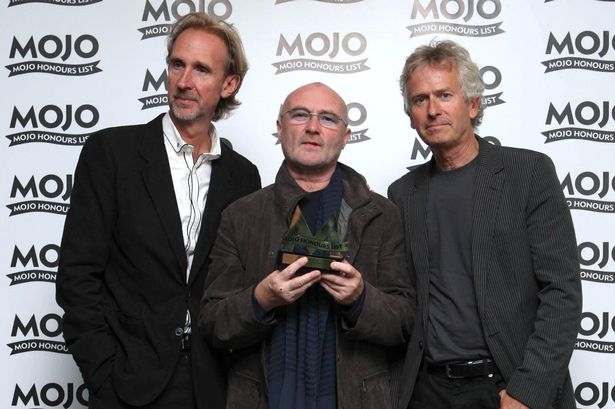 Collins junior will be sitting in for his dad on drums due to nerve damage suffered by the iconic drummer on their last tour in 2007.

Genesis will be playing the Manchester Arena on 08 December and will have been in Liverpool on 23 November. 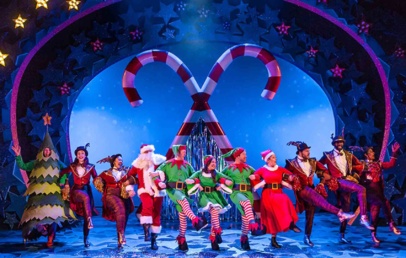 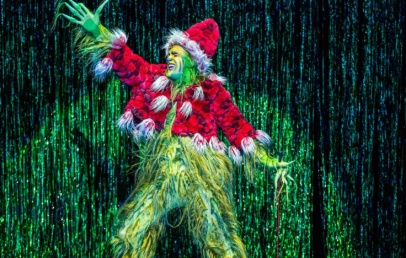