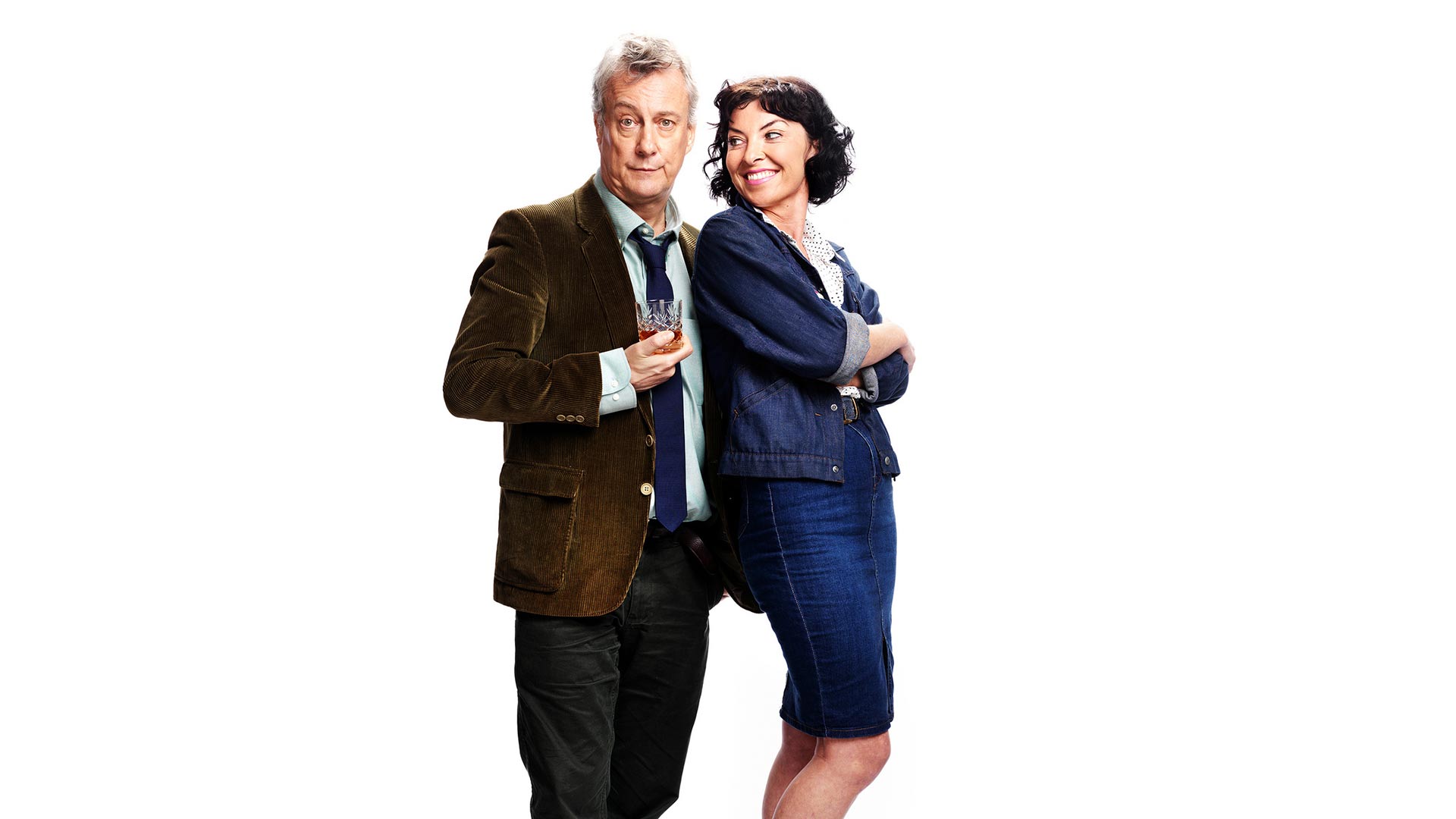 A major new stage production of Willy Russell’s Educating Rita will tour the UK in 2019 starring Stephen Tompkinson as Frank, and introducing Jessica Johnson as Rita, to be directed by Max Roberts. See the show at The Lowry from Tuesday 30th April until Saturday 4th May.

Educating Rita tells the story of married hairdresser Rita, who enrols on an Open University course to expand her horizons, and her encounters with university tutor Frank. Frank is a frustrated poet, brilliant academic and dedicated drinker, who is less than enthusiastic about teaching Rita. However, Frank soon finds that his passion for literature is reignited by Rita, whose technical ability for the subject is limited by her lack of education, but whose enthusiasm Frank finds refreshing. The two soon realise how much they have to learn from each other. 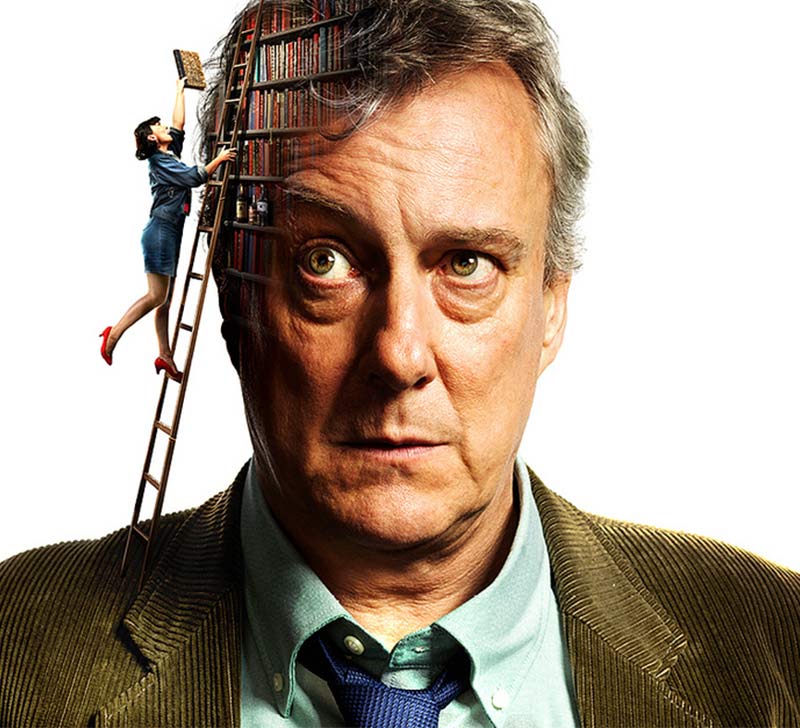 The play was commissioned by the Royal Shakespeare Company and played at the Warehouse Theatre, London in 1980, starring Julie Walters and Mark Kingston. Julie Walters reprised her role in the BAFTA, Golden Globe and Academy Award-winning film opposite Michael Caine.

Born in Liverpool in 1947, Willy Russell left school at 15 and became a women’s hairdresser and part-time singer/songwriter before returning to education to retrain as a teacher. Russell’s other writing credits include the Olivier Award-winning musical ‘Blood Brothers’, and the hugely successful play ‘Shirley Valentine’, which won the Olivier Awards for Best New Comedy and Best New Actress, and a Tony Award for Best Performance by a Leading Actress in a Play. The play was adapted for film and nominated for a host of BAFTA and Academy Awards. Willy Russell continues to be one of the most celebrated writers of his generation with works constantly in production throughout the world as well as in the UK. 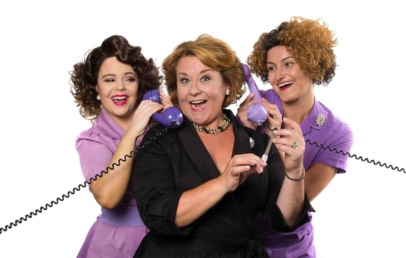 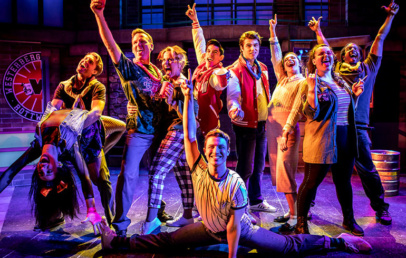