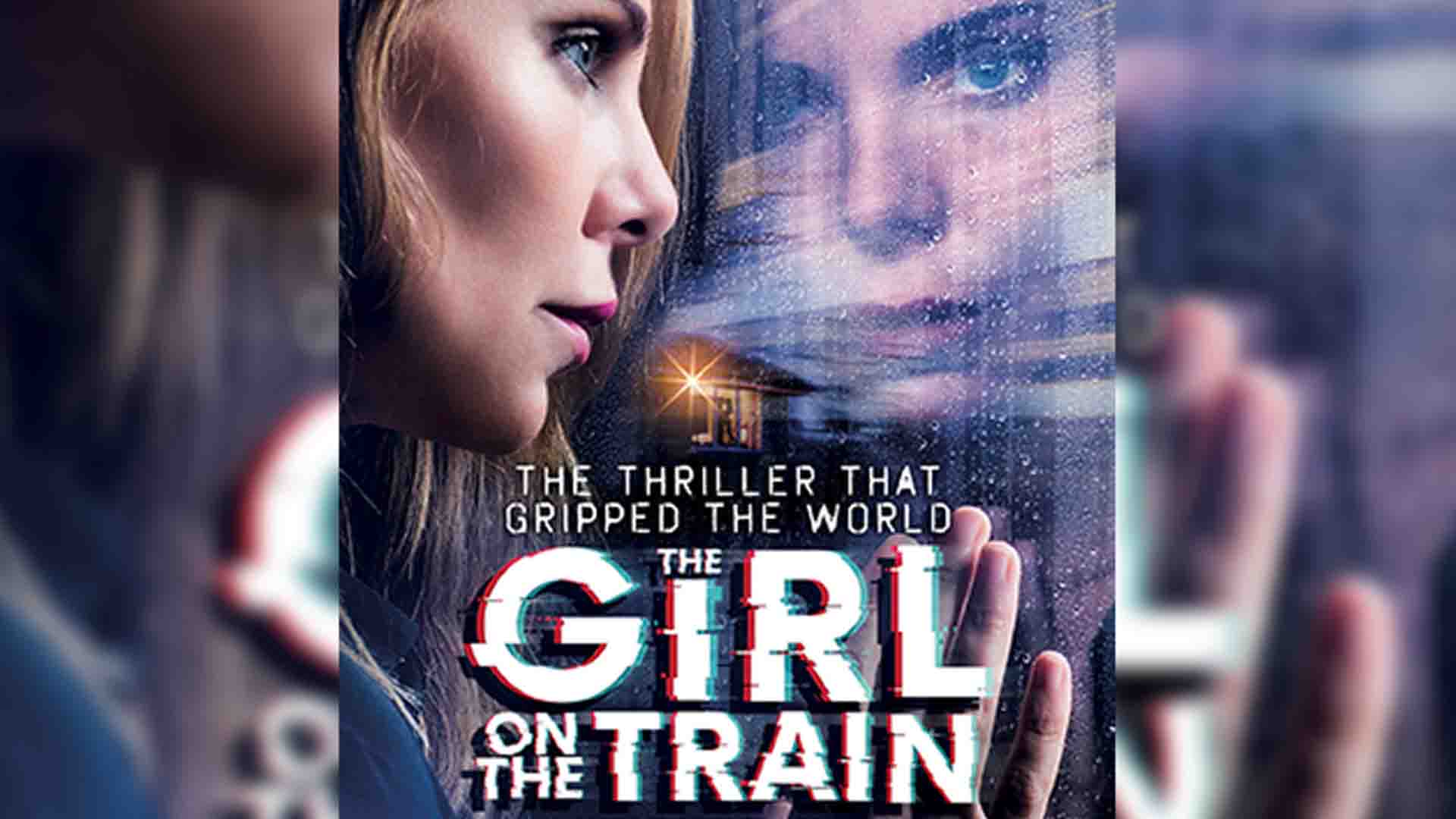 The Girl on the Train

A gripping thriller based on the internationally acclaimed number one best-selling novel by Paula Hawkins and the Dreamworks film. The Girl on the Train begins a major tour of the UK & Ireland and comes to The Lowry from Monday 1st to Saturday 6th April 2019.

Samantha plays Rachel Watson who longs for a different life. Her only escape is the perfect couple she watches through the train window every day, happy and in love. Or so it appears. When Rachel learns that the woman she’s been secretly watching has suddenly disappeared, she finds herself as a witness and even a suspect in a thrilling mystery in which she will face bigger revelations than she could ever have anticipated. 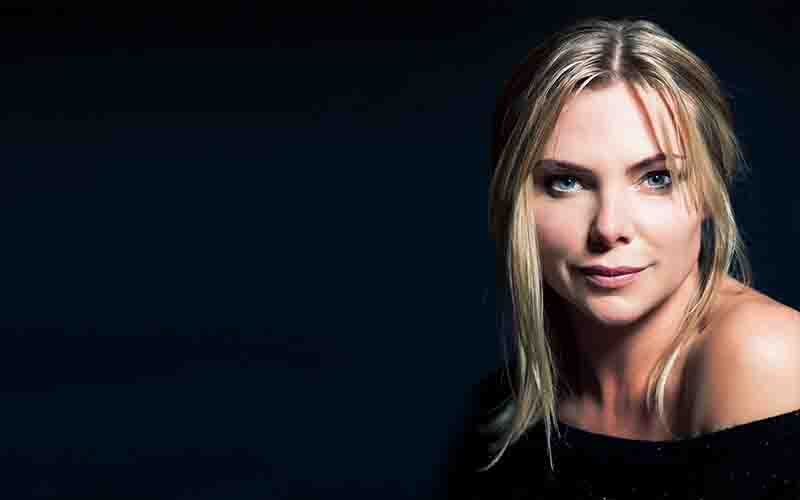 Samantha Womack has starred extensively in television, film and theatre and is best known for playing Ronnie Mitchell in BBC1’s ‘EastEnders.’ Other television credits include leading roles in ‘Mount Pleasant’ and the hugely popular ‘Game On.’ Her recent films include: ‘Kingsman: The Golden Circle’ and ‘Kingsman: The Secret Service’ alongside Colin Firth. Samantha recently played Morticia in a tour of ‘The Addams Family.’

Samantha said
“Having been thoroughly captivated by the novel, the opportunity to take on a role like this is incredibly exciting. I’ve been fascinated by thrillers for a long time and this kind of storytelling, like Hitchcock’s Rear Window, offers us a voyeurs journey into a world which is dangerous and full of suspense.”

Joining Samantha in the cast is Oliver Farnworth as Scott. Best known for playing Andy Carver in ‘Coronation Street’ with further casting yet to be announced.

Paula Hawkins’ novel is an international phenomenon, selling over twenty million copies world-wide. Produced by Simon Friend, Amblin Entertainment and Josh Andrews, The Girl on the Train is adapted by Rachel Wagstaff & Duncan Abel and is directed by Anthony Banks with designs by James Cotterill. Further casting is yet to be announced. 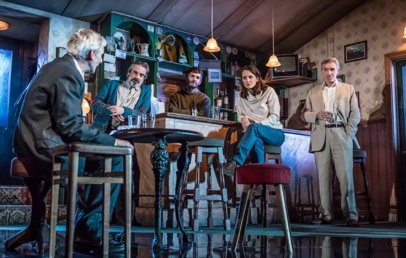