The Book of Mormon in Manchester

The award-winning show will begin performances at the Palace Theatre Manchester on Thursday 6 June 2019. (Links marked with a * are affiliates) 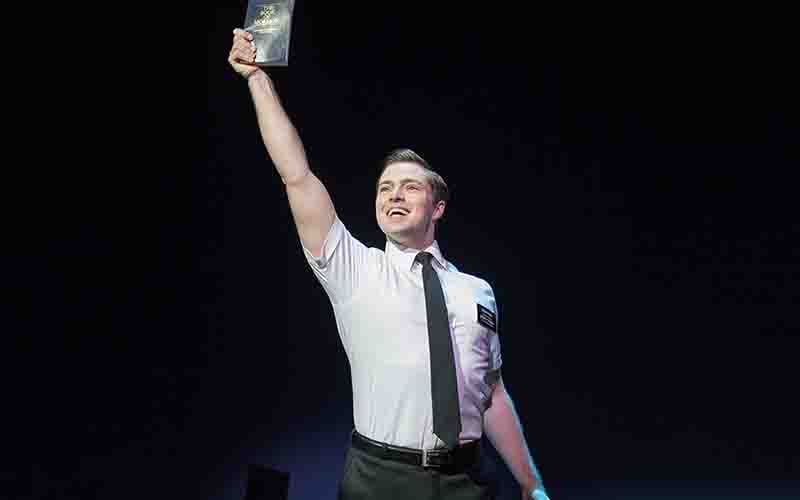 The Book of Mormon follows a pair of Mormon boys sent on a mission to a place that’s a long way from their home in Salt Lake City.

Since making its world premiere in March 2011 at New York’s Eugene O’Neill Theatre, where it won nine Tony® Awards, including Best Musical, The Book of Mormon has been performed on three continents and won over thirty international awards. The musical has smashed long-standing box office records in New York, London, Melbourne, Sydney and cities across the U.S. 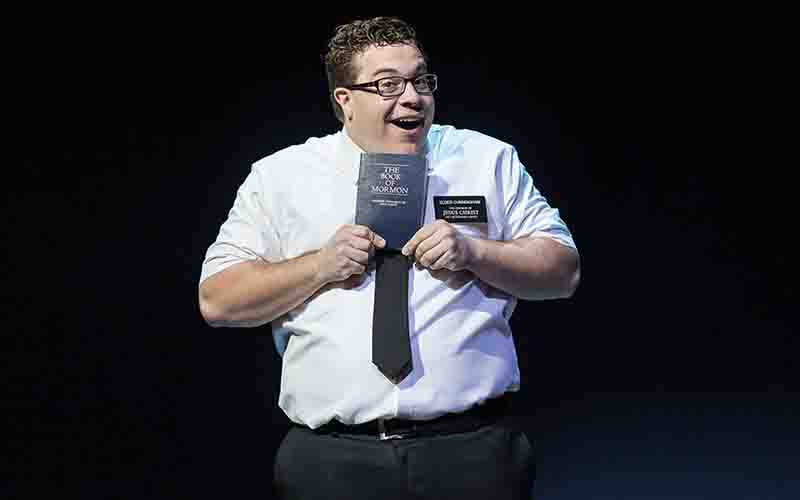 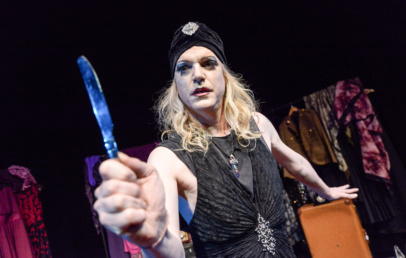 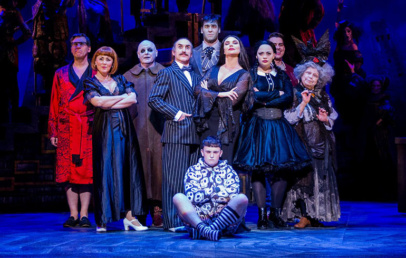