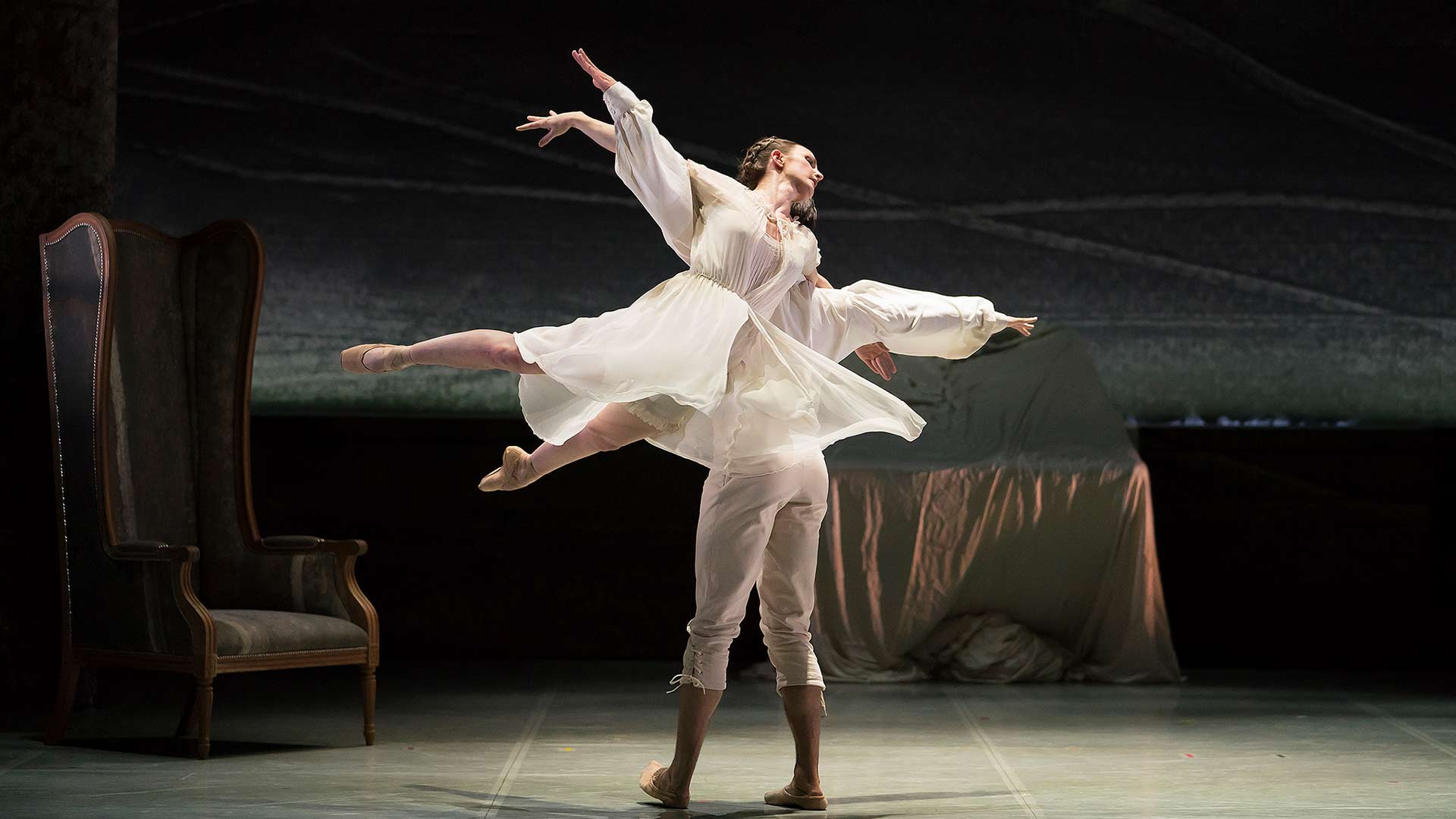 Join one of literature’s most iconic heroines on a journey of courage, romance and tragedy with Northern Ballet’s Jane Eyre. Based on the novel by Charlotte Brontë, Northern Ballet will bring this beautiful love story to life in Salford for the first time with performances at The Lowry, Manchester from Wednesday 6th to Saturday 9th June 2018. 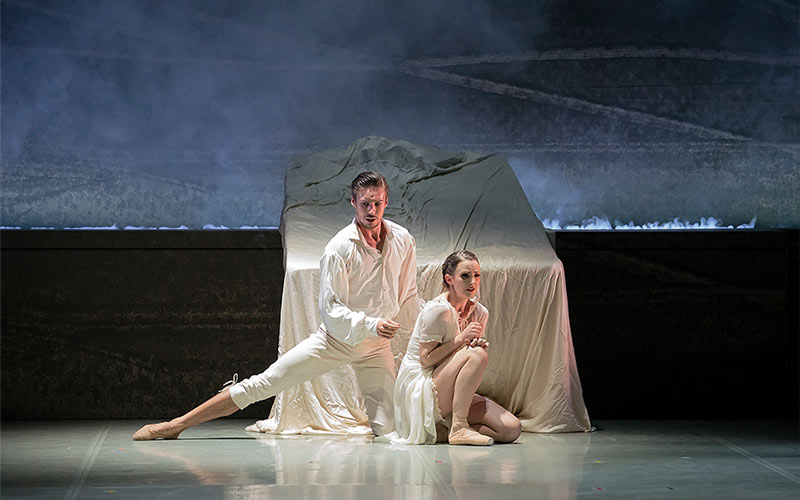 Orphaned at a young age and cruelly treated by her Aunt, Jane Eyre is a plain but intelligent child who grows up knowing little kindness. Sent away to a charitable school, Jane later accepts a position as a Governess at Thornfield, a gentleman’s manor whose master is the dark and impassioned Mr Rochester. In spite of their social differences, an unlikely bond grows between the pair but as their romance develops, it becomes clear that Mr Rochester has a hidden past that threatens to ruin them both. The ultimate dramatic tale of romance, jealousy and dark secrets, Jane Eyre is the story of one woman’s indomitable spirit overcoming all boundaries. 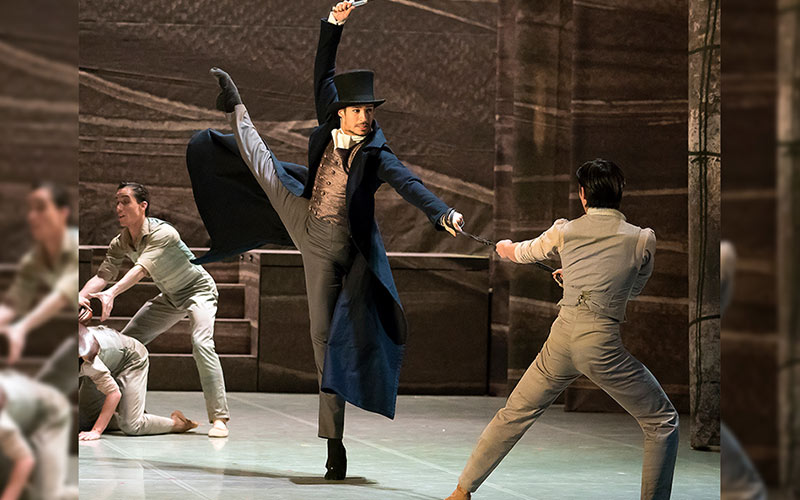 Cathy Marston said
“Charlotte Brontë’s Jane Eyre was a novel far ahead of its time – a character and a book that continue to provoke and move generation after generation, re-read after re-read.” 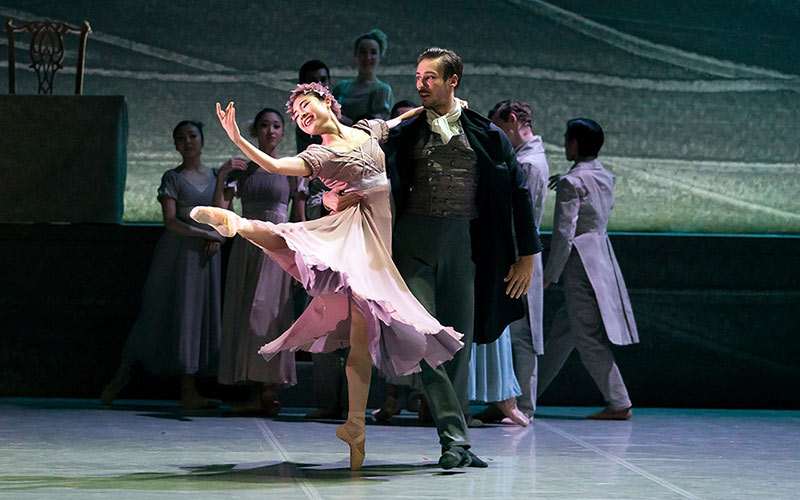 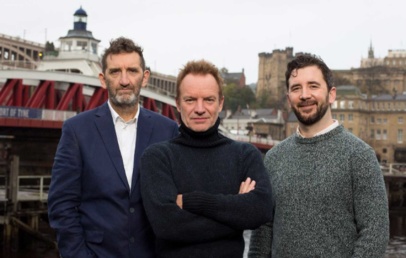 Musical by Sting in Manchester 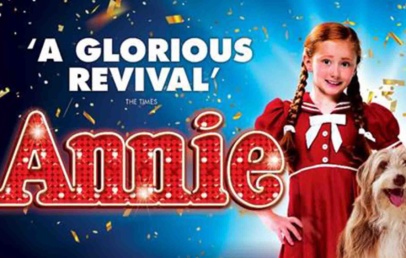