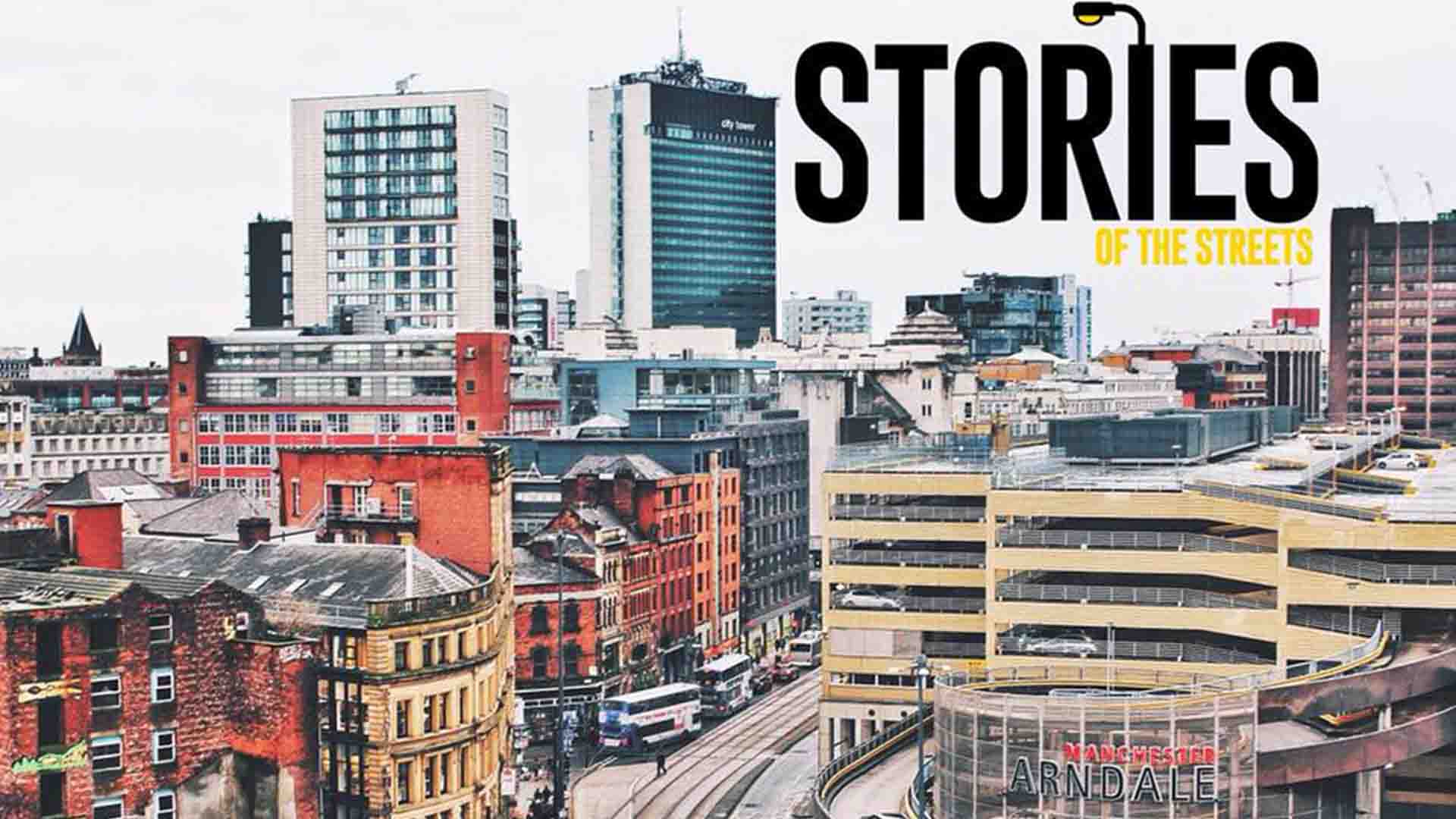 Stories of the Streets Launches in Manchester

On Monday 9th July, social enterprise People of the Streets will open its latest micro-gallery in Manchester Arndale. The Stories of the Streets exhibition will showcase over 250 photos taken by homeless people in the city, with £10 from each print sold going directly to support the individual photographer.

People of the Streets, or POTs, was initially founded by a group of students at Nottingham University, with the first Stories of the Streets exhibition running in Nottingham in 2017. The team of students included Bury-born Alex Greenhalgh, who is now bringing the project to his home city to showcase the powerful perspectives of Manchester’s homeless community and to disrupt public perceptions of homelessness. 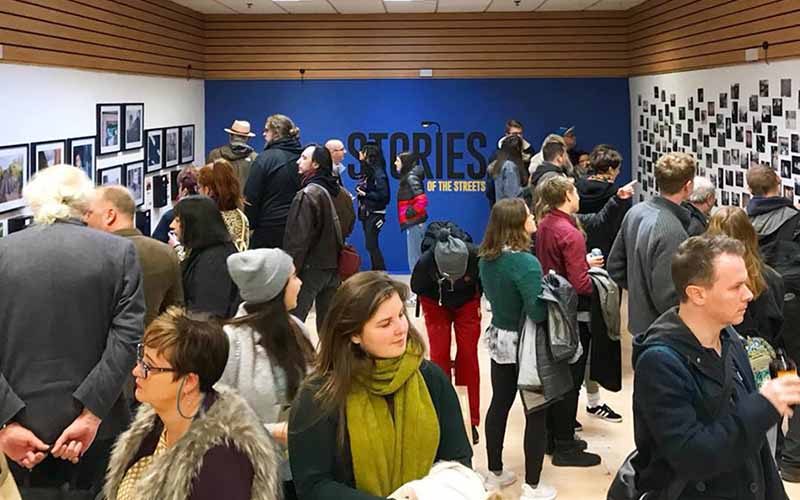 From the 9th to 22nd July, shoppers can browse all the photographs, including enlarged copies of the top 10 photographs as selected by the POTS team. Visitors to the exhibit can also purchase any print from the collection for £25, with £10 from each sale going directly to the photographer via local charity partners Barnabus, Lifeshare, and Big Issue North.

Alex, 22, and the POTS team worked closely with the three charities over the past nine months to distribute disposable cameras to homeless people in the city, allowing these people to capture photographs during their daily lives and offer them the opportunity to showcase Manchester through their eyes.

At the end of the project, the charities will ensure any proceeds are provided to the photographers by investing in products or items needed by the individual, rather than as cash hand-outs. Additional proceeds will be invested into the POTS enterprise to support future projects. 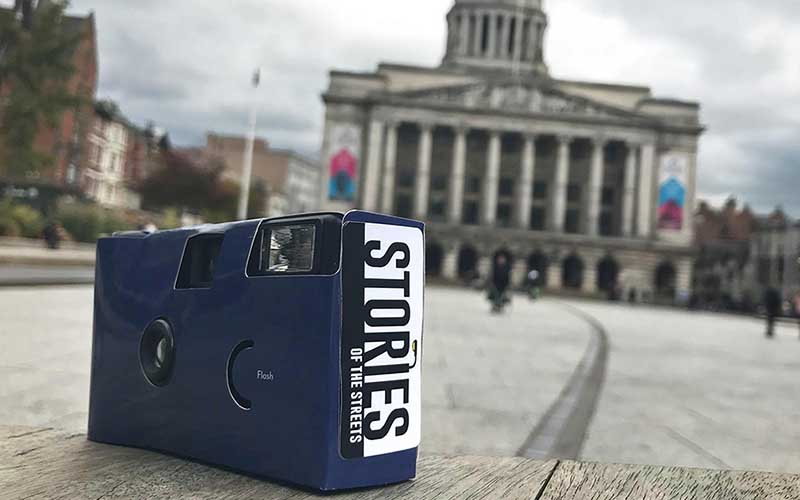 Alex Greenhalgh, director of POTS, said:
“We set up the project in 2017 in response to the rapid increase in homelessness across the UK. We really believe that on going public conversation is needed to help change perceptions, keep the issue front of mind, and encourage new ideas to help tackle the problem. The simple act of discussing the issue with a friend over coffee, and listening to a different perspective through the exhibition, can support this wider conversation and at the same time we hope to raise vital funds for the local photographers involved.”

The Stories from the Streets exhibition will be launched with an event on Friday 6th July at the Northern Quarter’s Foundation Coffee House (from 7pm) which members of the public are invited to. The exhibition will open officially at Manchester Arndale at 9am on Monday 9th July, and is located on the upper mall near New Look. 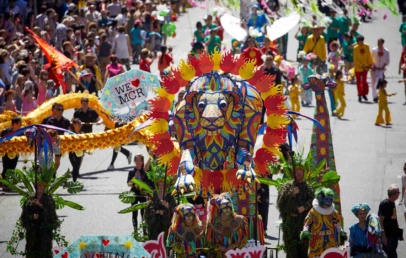 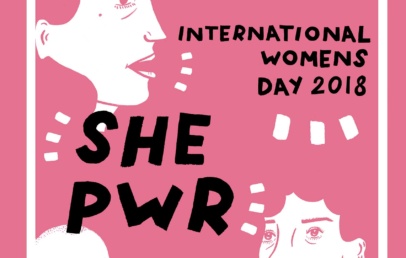 SHE PWR in Manchester