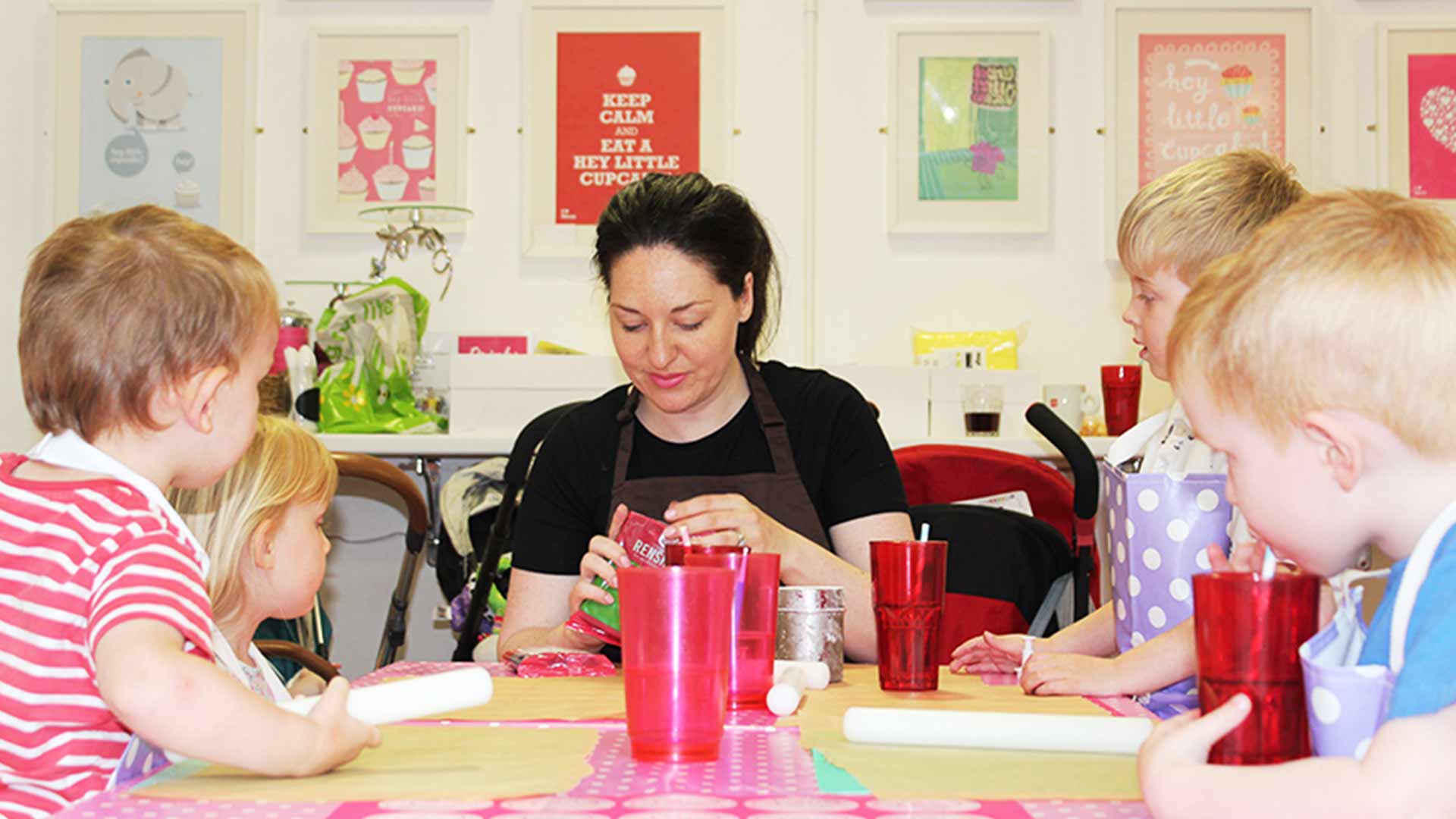 A group of children from across Manchester have designed a sweet treat to help raise money for a new children’s hospice, set to open later this year to provide care and support for some of the 650 children with life-shortening conditions and their families in north Manchester. 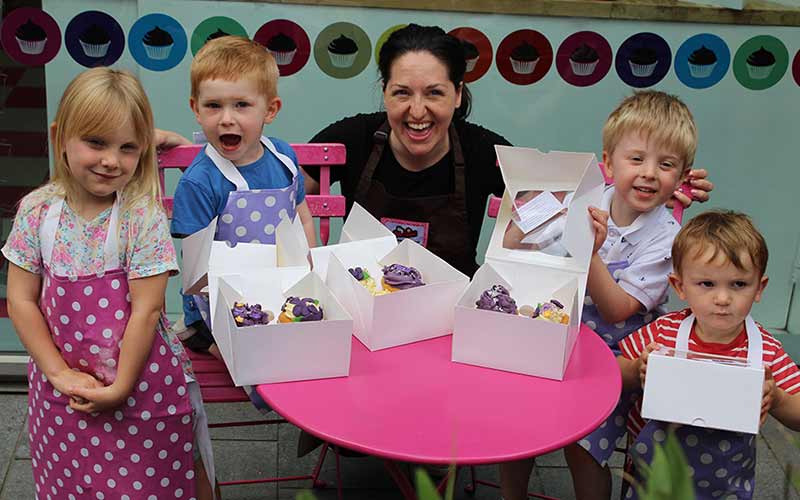 Hey Little Cupcake invited the children to its Spinningfields shop and café on 1 June (the date that many countries around the world celebrate Children’s Day) to create their own special cupcake for Forget Me Not’s new children’s hospice, Grace’s Place in Radcliffe.

The team from Hey Little Cupcake will now recreate the purple flower design cupcake to sell in its store throughout June and donate a pound from each cake sold to the charity.

Forget Me Not already has a CQC rated ‘outstanding’ children’s hospice in Huddersfield. The charity started providing a Hospice at Home service to families in Bury, Rochdale and Oldham in January 2018. It plans to open Grace’s Place for in-house and overnight care later this year. 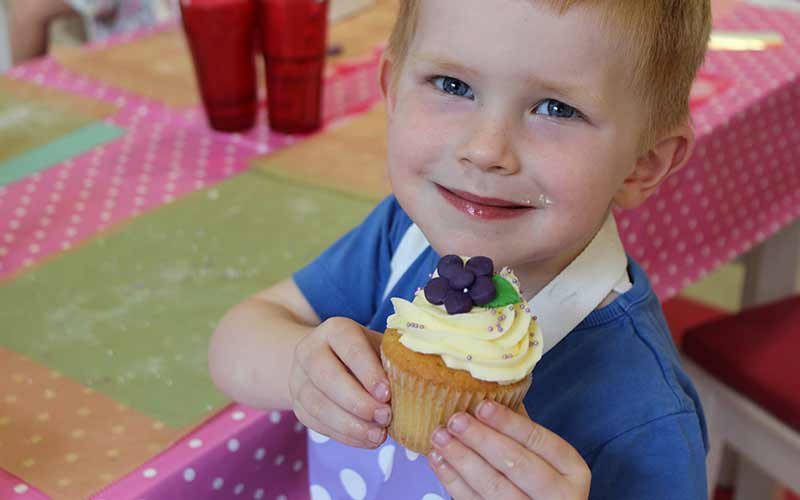 Sarah Wilson-Gibbons, director Hey Little Cupcake, said:
“When we heard about the brilliant work Forget Me Not does we wanted to help raise money for the new children’s hospice. Inviting young families from across Manchester to come and design the cupcake that we’ll sell during June for the charity was a great way to involve local children in this fundraising campaign, especially on Children’s Day. We hope more families can come to see us in our Spinningfields shop over the coming weeks to show their support for Forget Me Not.”

Helen Latham, senior fundraiser at Forget Me Not, said:
“We’re so grateful for Hey Little Cupcake raising money for our charity in this way. It’s lovely to see children from across Manchester coming together to help with the fundraising drive, which will have such a positive impact on hundreds of young people and their families. Up until now, children with life-shortening conditions in north Manchester haven’t had any support from a children’s hospice, but with continued support from local businesses like Hey Little Cupcake, families and other community groups we will be able to make such a difference to those who need our care and support.” 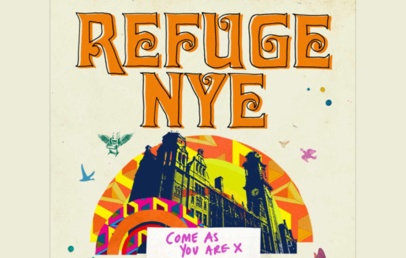 Christmas and New Years at The Refuge Manchester 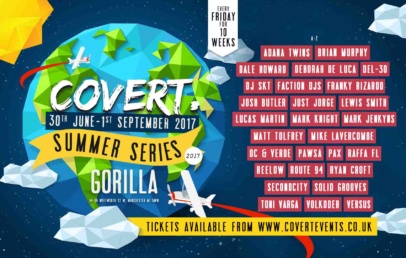