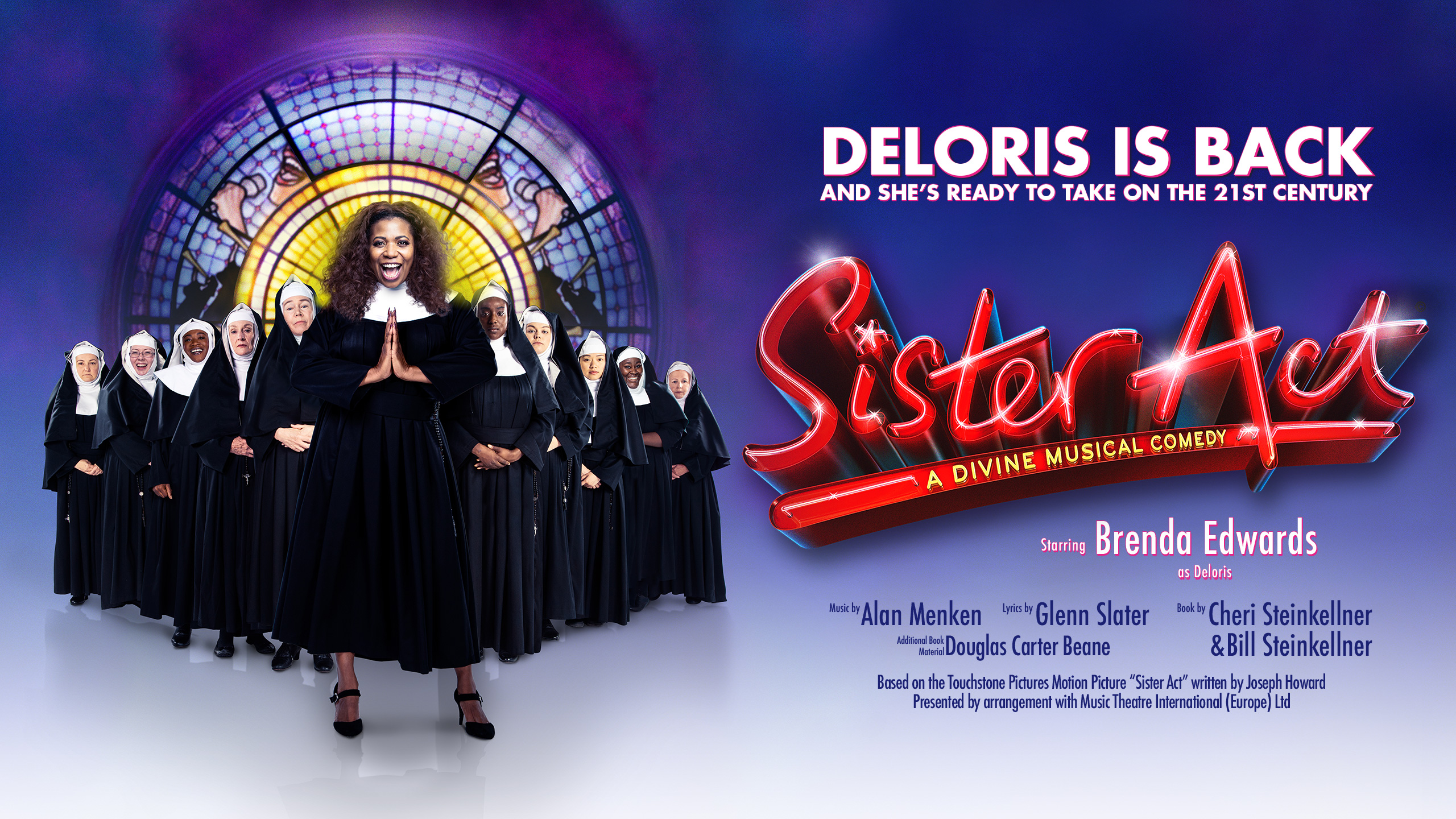 The team behind Sister Act the Musical – which includes Whoopi Goldberg as a producer – has announced the final line up for its UK & Ireland tour, with Lesley Joseph cast as Mother Superior.

The smash hit musical will visit the Opera House Manchester from 22 June to 4 July, with Lesley Joseph starring alongside Brenda Edwards as ‘Deloris Van Cartier’ and Clive Rowe who will play ‘Eddie Souther.’ 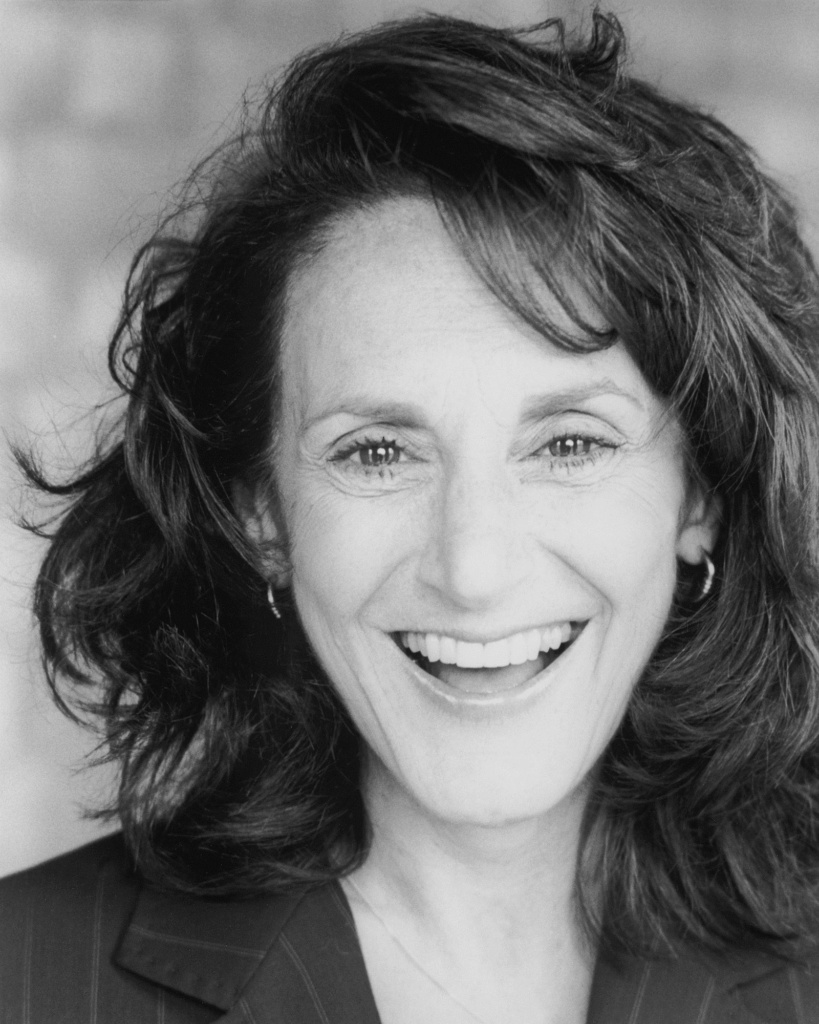 Lesley Joseph is best known for playing ‘Dorien Green’ in the hugely successful sitcom “Birds of a Feather” alongside Pauline Quirke and Linda Robson. In recent year she has become something of a queen of the stage, appearing as ‘Frau Blucher’ in the West End production of the Mel Brooks musical, Young Frankenstein, for which she received an Olivier Award nomination for Best Supporting Actress in a Musical. Her other theatre credits include ‘Miss Hannigan’ in “Annie” at the West End’s Victoria Palace,  as well as being in the touring productions of “Calendar Girls” and “Thoroughly Modern Mille.”

This 90s classic film turned signing nuns in to stars long before Gareth Malone made community choral groups ‘a thing’. The stage show has audiences ‘whoopi(ng)’ in the aisles. 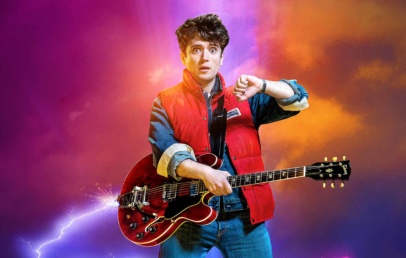 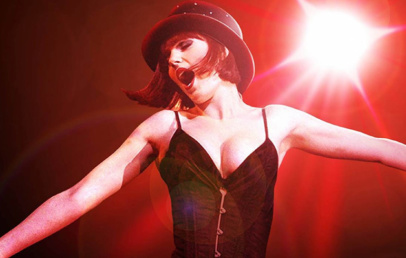