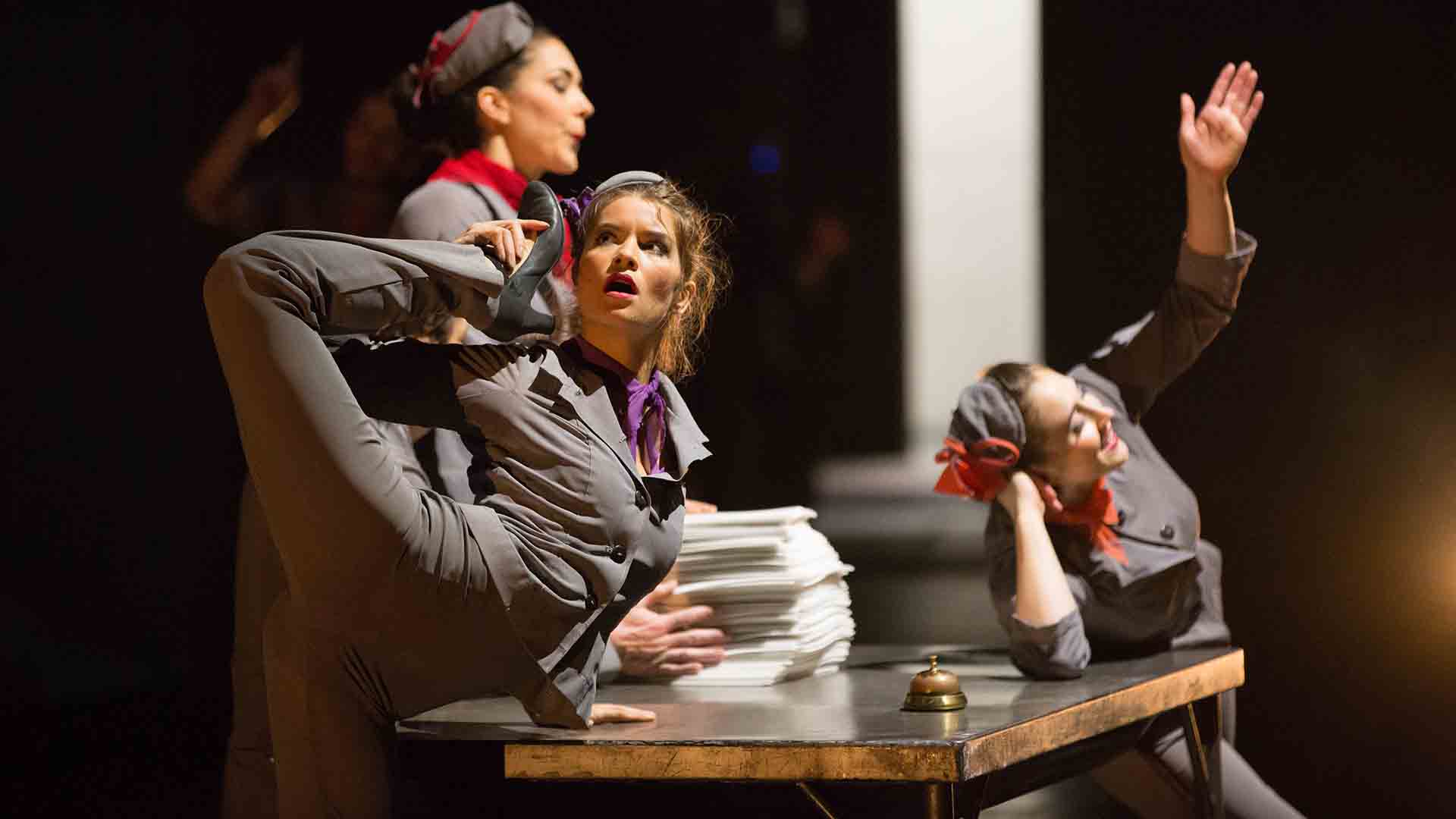 With Cirkopolis, Cirque Éloize takes their breathtaking blend of circus arts, theatre, and dance to a highly-stylized metropolis setting, where eleven acrobats and multidisciplinary artists rebel against monotony, reinvent themselves and challenge the limits of the factory-city as only they can. 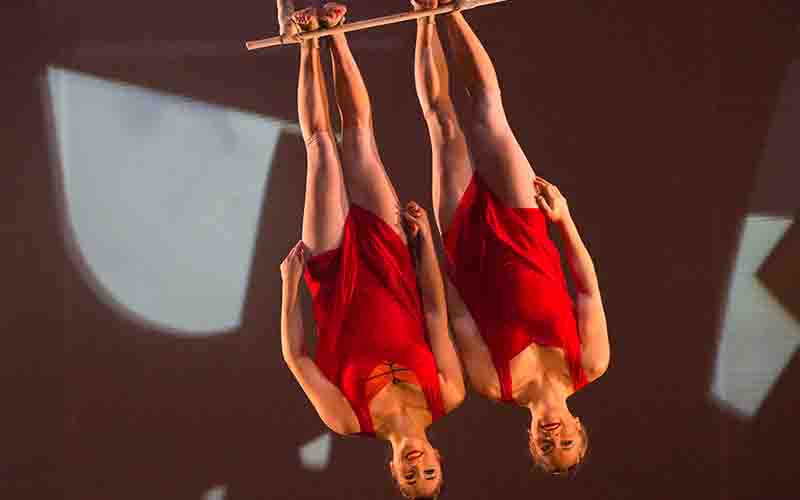 Performing within an inventive stage design, and accompanied by an original musical score and video projections, they live in a world where fantasy defies reality – the veil of anonymity and solitude is lifted and replaced by bursts of colour. 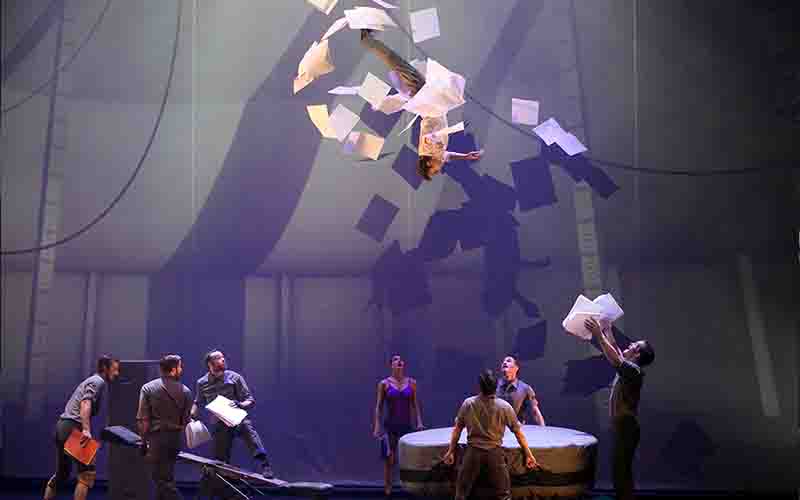 Cirque Éloize Cirkopolis Artistic Director and Co-Director, Jeannot Painchaud explains
“Cirkopolis was imagined as a crossroads-between imagination and reality, between individuality and community, between limits and possibilities. The show is driven by the poetic impulse of life, the physical prowess of the circus and its humour, at once serious and light-hearted. Entering Cirkopolis is all about letting go and allowing yourself to be borne aloft by hope.” 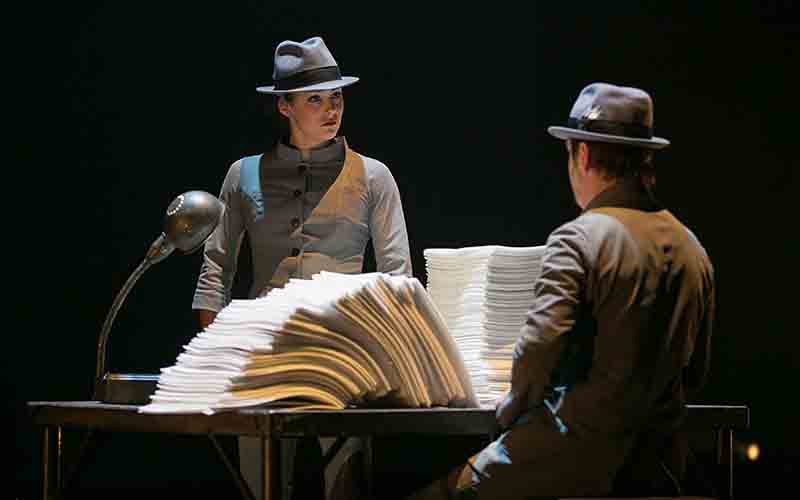 The New York Times “There aren’t more beautiful [shows than Cirkopolis]”
New York Post “Extraordinary! There’s the circus, and then there’s Cirque Eloize. These guys are on a whole other level.” 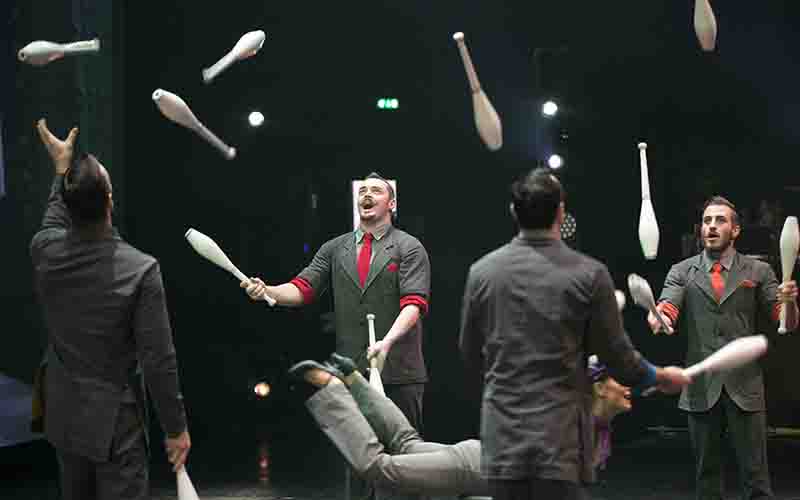 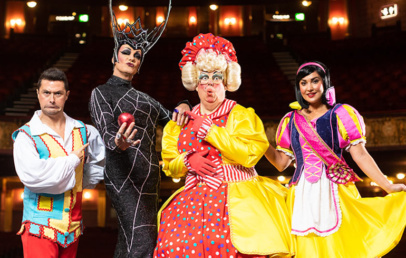 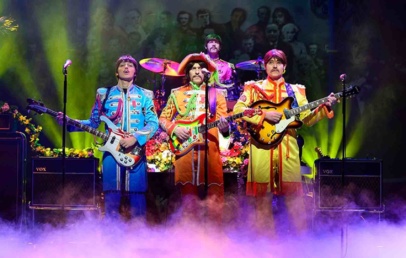