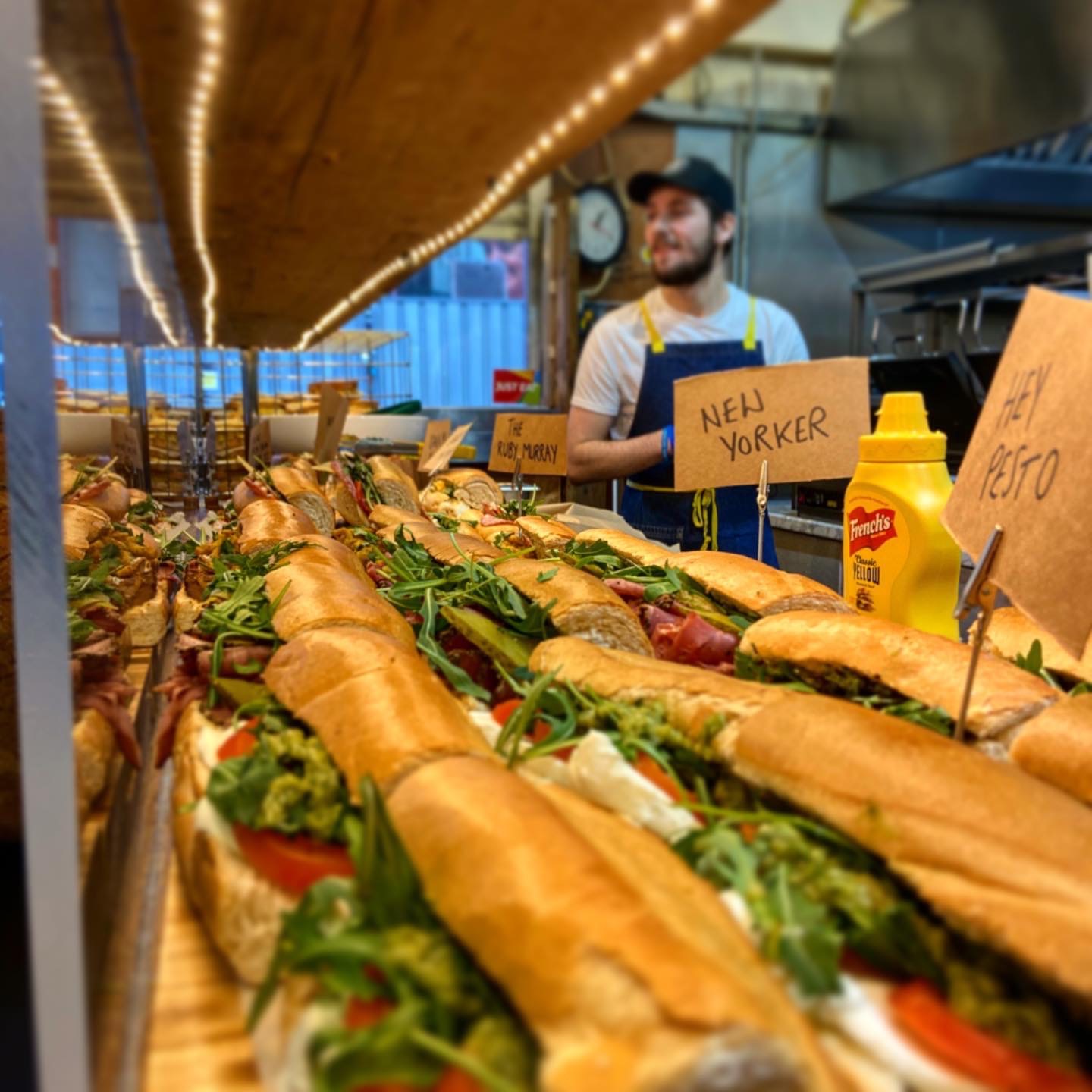 Northern Soul has well and truly secured its spot as the king (or queen) of grilled cheese sandwiches in Manchester, but can it do the same for the non-grilled variety?

The cult food provider has converted its original Norther Quarter shack on Church Street in to something more resembling a New York style deli than a fancy toastie making factory. It officially opened its doors on Friday (21 February) and I couldn’t resist the temptation to pop along for a late lunchtime bite.

Unlike the shiny shop fronts at Piccadilly Station and Tib Street, its Church Street location sticks to its rustic roots, which seems both welcoming and fitting. Whilst there is still a small flatplate in the corner of the counter for grilled cheese classics, the showpieces of the new deli concept are the Hero subs. 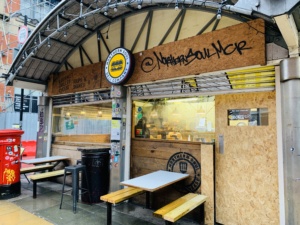 At the time I went in there were half a dozen options available, including a traditional NYC deli salami, tomato mozzarella and pesto, chicken curry, Italian meets and, what owner Dan described to me as his “favourite ever sandwich’, egg and bacon with truffle oil mayo. The choice might not be the same for you though, as I was informed that the team will be creating new filling choices as they go along. 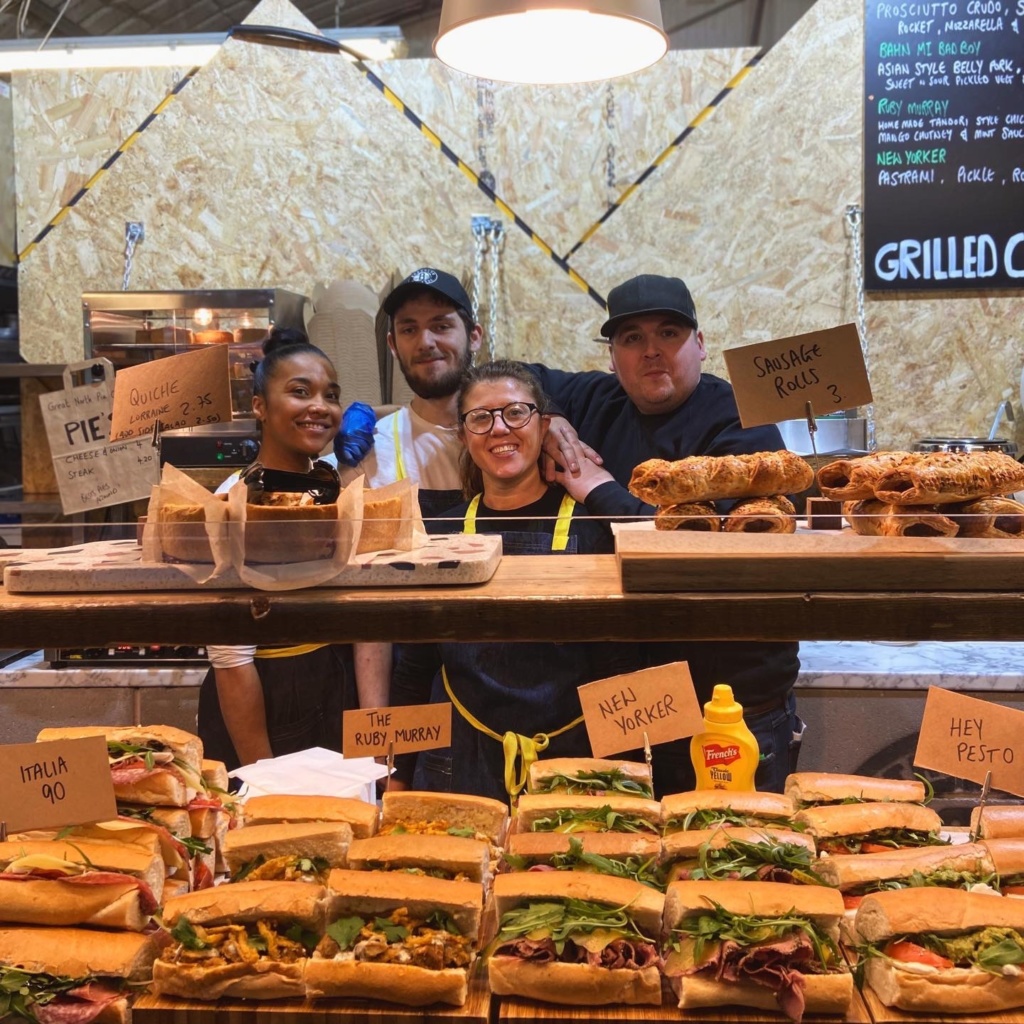 With just one egg and bacon ‘Hero’ left, I figured I would Dan’s claim to the test, although the Italia 90 looked tempting. It was good. From now on if you are not putting truffle oil in your egg mayo, you may as well just be chomping on a hard boiled egg.

Allegedly the team in the kitchen is still perfecting the recipe for the rolls that they make and bake themselves. I’m not sure how much they can improve though, it was soft and fluffy on the inside and had just enough of a crunch on the outside. 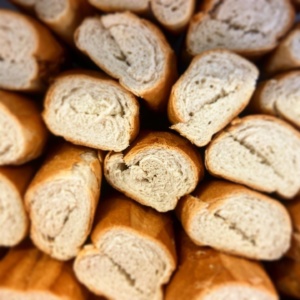 Since it was practically the weekend, I figured it would be rude not to treat myself to something sweet to go with the over-stuffed sub. Whilst all the options were alluring, I find it very hard to resist a soft and gooey chocolate brownie, so was just about to settle on that, until Dan suggested I go for their last remaining cinnamon roll instead. I clearly didn’t look convinced, so he threw in the line “it is like the crack cocaine of food”. I didn’t have space for it after my sandwich, so ate it sat on my sofa with a brew that evening…and I have been craving more ever since! 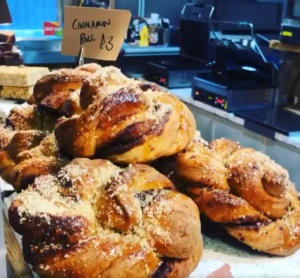 Whilst Dan seemed rightly proud of Northern Soul’s latest attempt at owning the sandwich bragging rights in Manchester, he was quick to point out that the new deli was very much the ‘baby’ of his manager Aston, so make sure you thank her for bringing this concept forward. 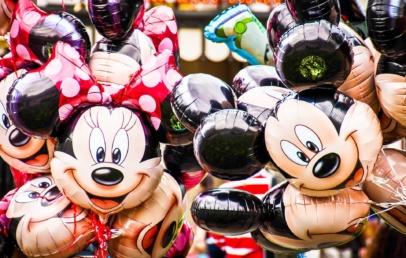 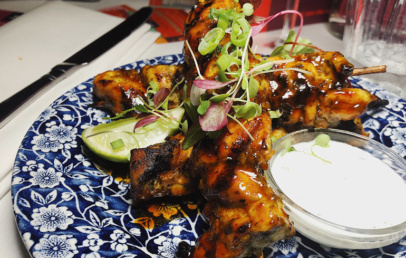