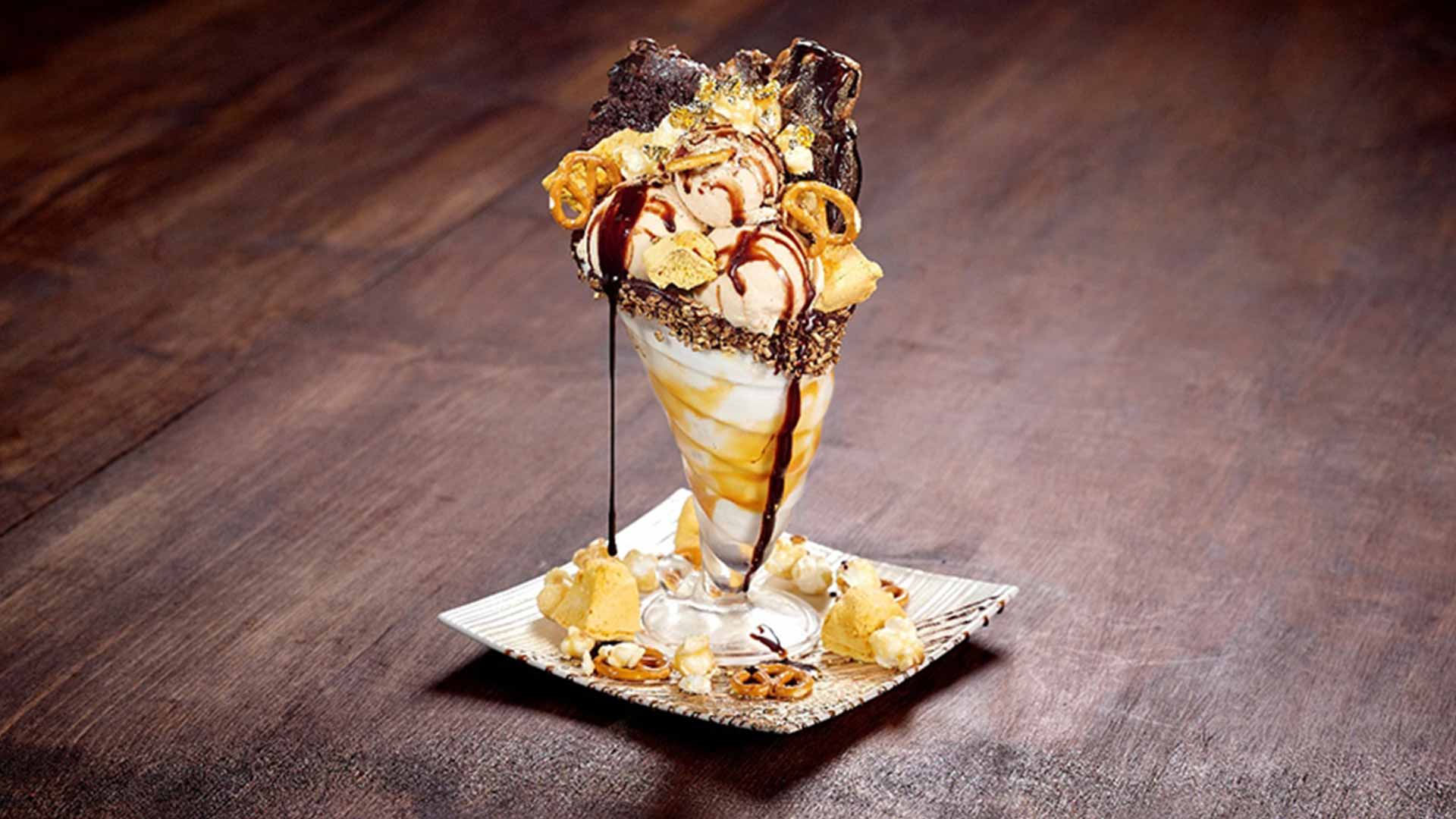 Fireworks Ice Cream & Desserts is all set to open in Altrincham next week. Their launch event was a splash of colour, tiny treat tasters and a buzzing atmosphere.
Taking pride in their professional chefs and brilliant waiting staff, the smooth-running evening definitely showed off both. 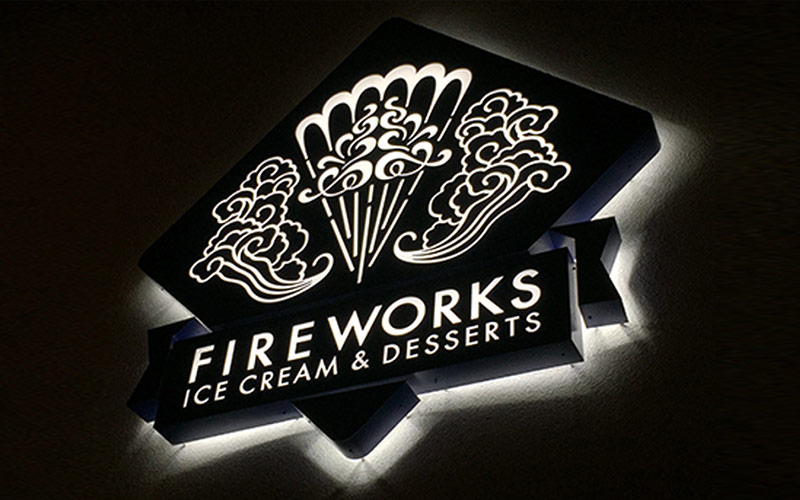 Created by a bunch of dessert lovers, the founders noticed the gap in the market; seeing the need for great desserts, both in Altrincham and nationally. 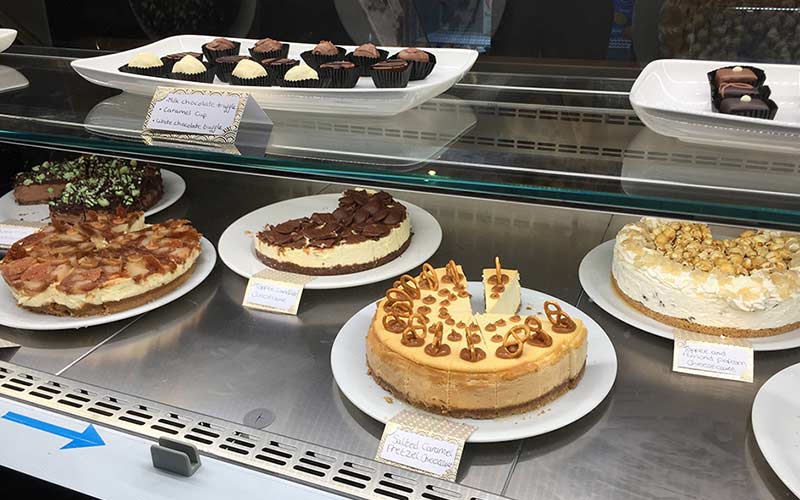 At the start of February, Fireworks organised a competition with Altrincham Grammar School for Girls. Early years were asked to design their own dessert and our production manager chose the winner; Sophia Zhang who’s  dessert was created on the night. Sophia also opened the restaurant alongside Alex McCann from Altrincham HQ.

Altrincham HQ’s Alex McCann was one of their key guests. The local social media whizz and local news source has been supporting Fireworks since the beginning.

Thanks to @crispymm for these photos from @fireworksdsrt last night

We were asked to give a speech to welcome Fireworks to #altrincham pic.twitter.com/QH9u7sLMSO

Magali Gorre (formerly on The Real Housewives of Cheshire) was a guest at the event, along with Harry Potter actress Afshan Azad, Chris Welbeck (brother of footballer Danny Welbeck), and popular blogger Totes Inappropes.

Fireworks is a restaurant that aims to be accessible for all, a family focused environment that can be adapted to suit every need. 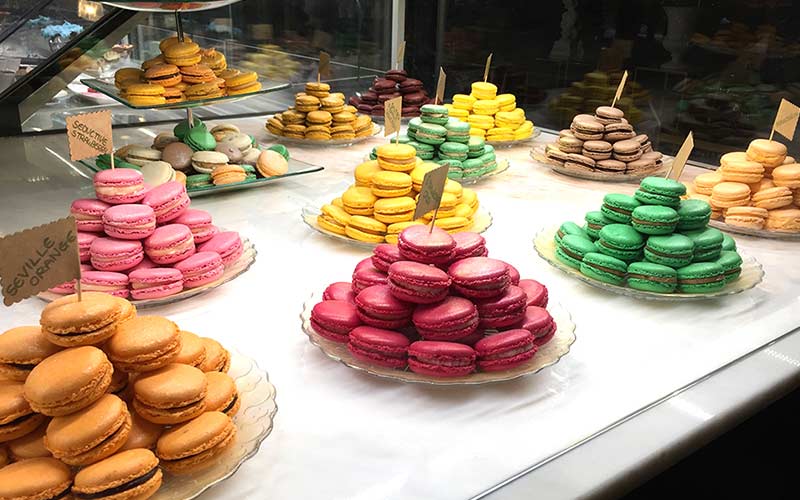 With the launch party success, they now prepare for their official opening on Monday 13th February 2017.

They also have a large range of Vegan and Gluten Free desserts and ice creams to choose from, making sure nobody is left out when they walk in the door. We definitely can’t wait to get our hands on their biggest sundae as soon as possible! 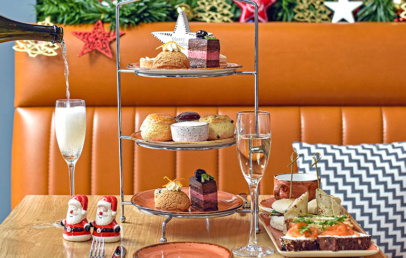 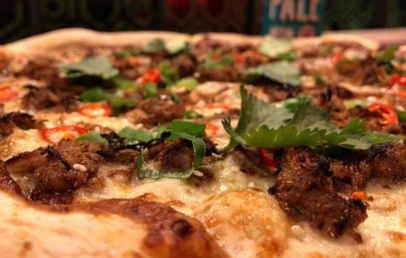