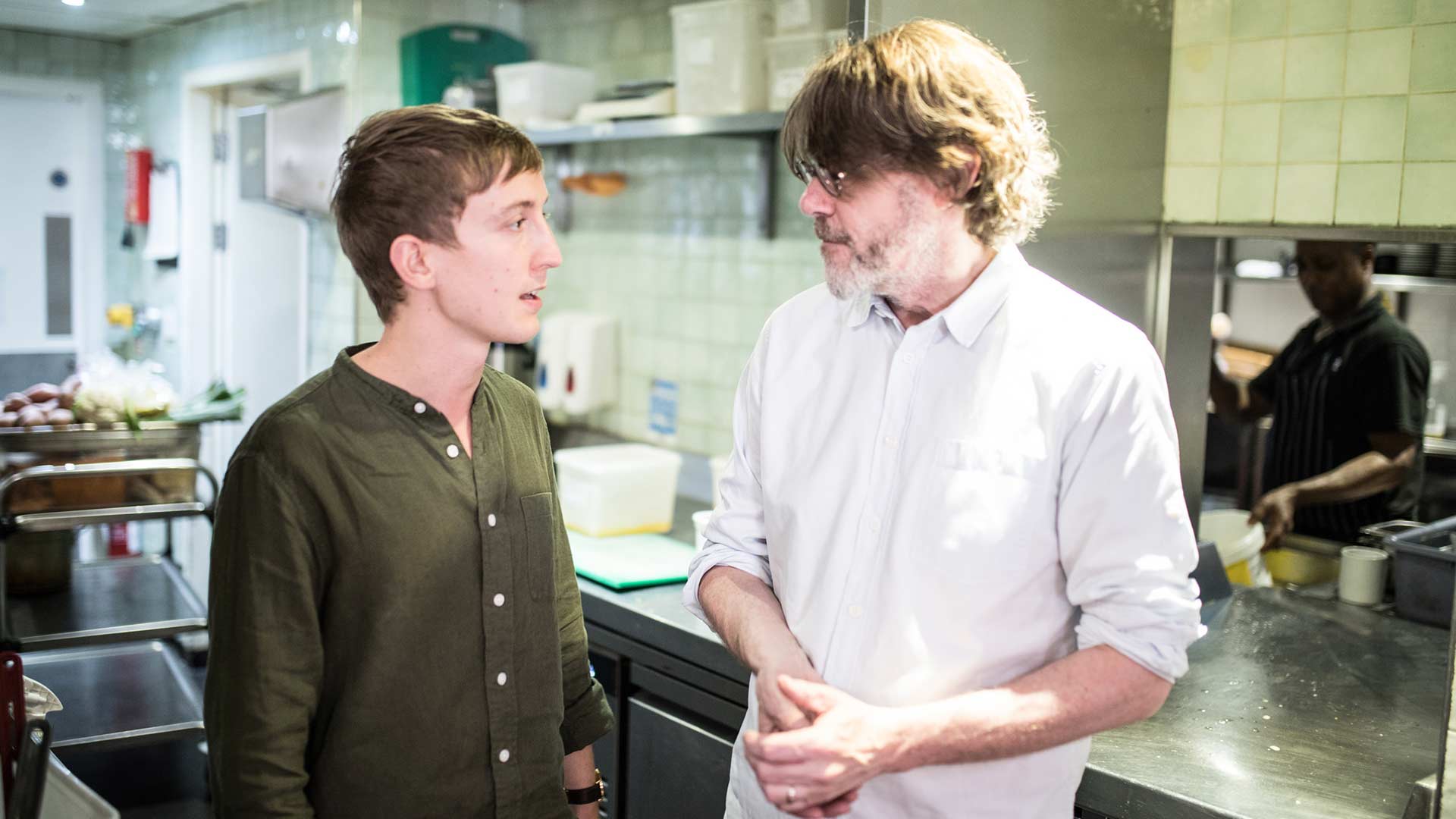 Samuel Newton (The Curious Incident of the Dog in the Night-Time, UK Tour) will play Nigel Slater, with Lizzie Muncey playing Mum, and Stephen Ventura playing Dad. Marie Lawrence plays Joan and Andy Brady as Josh/Stuart. Toast is at The Lowry, Manchester from Tuesday 22nd May to Saturday 2nd June.Nigel Slater said:
“With casting now complete it’s an extremely exciting time as the words on the page start to come to life. To have your life story portrayed through film was incredible but there was always that thing with film that no matter how beautifully something’s filmed, it isn’t quite real. And this production will be. That, for me, is very very exciting.” 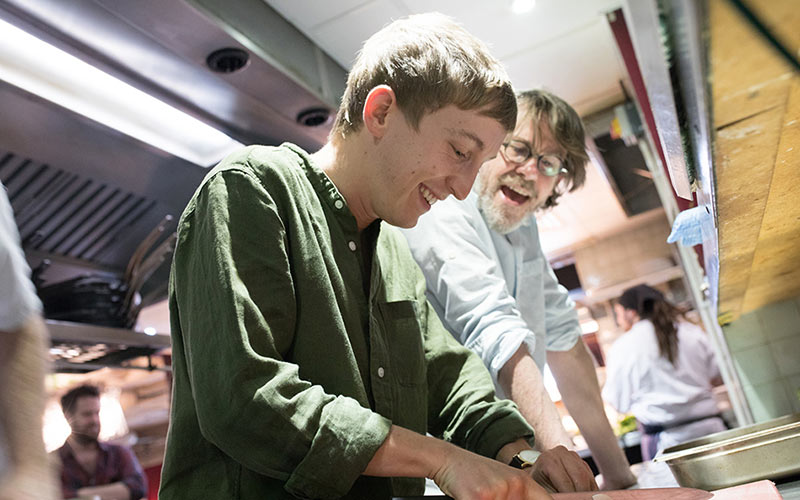 Samuel Newton adds:
“Toast is a lovely story about a boy who struggled to find himself growing up who then found his way. It’s a story that lots of people will be able to connect with and relate to in terms of their own childhood experiences. I am a foodie – my mum was always keen that I learnt about food when I was growing up and she’s probably even more excited than anyone about me playing Nigel. Ahead of rehearsals starting I’ve been making a new Nigel Slater recipe every day – which is the closest to method acting I’ll get!”

Recreating suburban England in the 1960s, Nigel Slater’s childhood is told through the tastes and smells he grew up with. To reflect this, audiences will be offered samples of the dishes and tastes central to Nigel’s story during the show.

From making the perfect sherry trifle, waging war over cakes through to the playground politics of sweets and the rigid rules of restaurant dining, this is a moving and evocative tale of love, loss and toast.

Nigel Slater has been the food columnist for The Observer for 25 years. His memoir ‘Toast – the Story of a Boy’s Hunger’ won six major awards, has been translated into five languages and became a BBC film starring Helena Bonham Carter and Freddie Highmore. 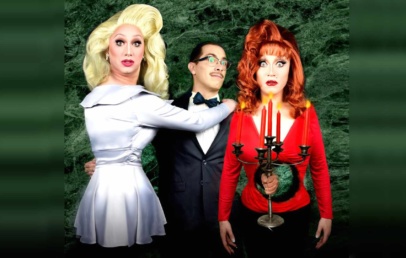