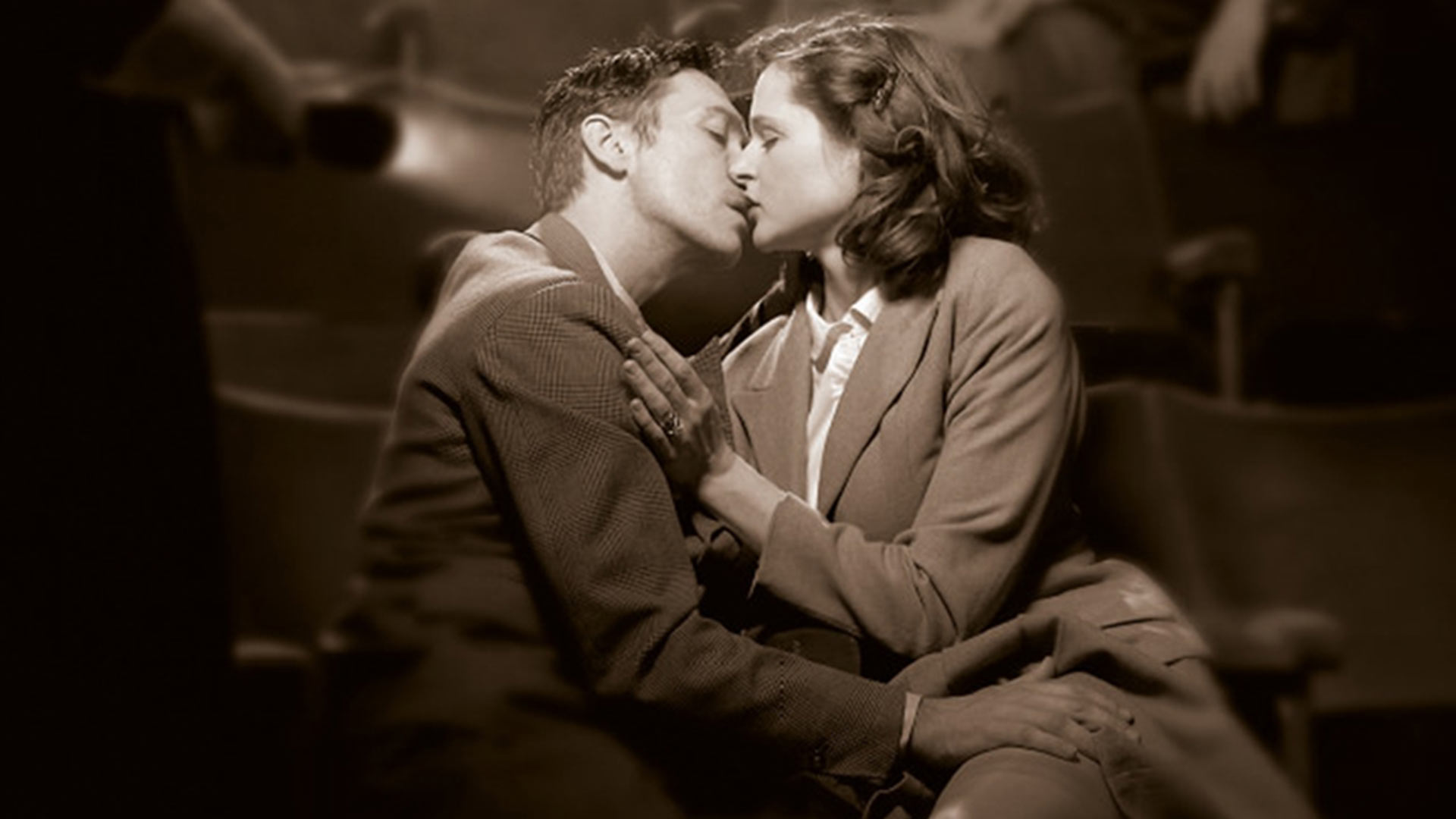 Kneehigh’s production of Noël Coward’s ‘Brief Encounter,’ (adapted and directed by Emma Rice) will play at The Lowry, Manchester from Tuesday 20th to Saturday 24th February 2018 before heading to the West End.

A chance meeting in a railway station café where they were brought together by Laura ‘getting a little piece of grit in my eye’, led to one of the most haunting and heart-breaking love stories ever told. The award-winning Kneehigh production of Noël Coward’s ‘Brief Encounter,’ which was originally produced at Birmingham Repertory Theatre, triumphed in the West End in 2008 and subsequently received great critical acclaim on Broadway and went on to tour worldwide. It was described by Ben Brantley in the New York Times as ‘surely the most enchanting work of stagecraft ever inspired by a movie.’ 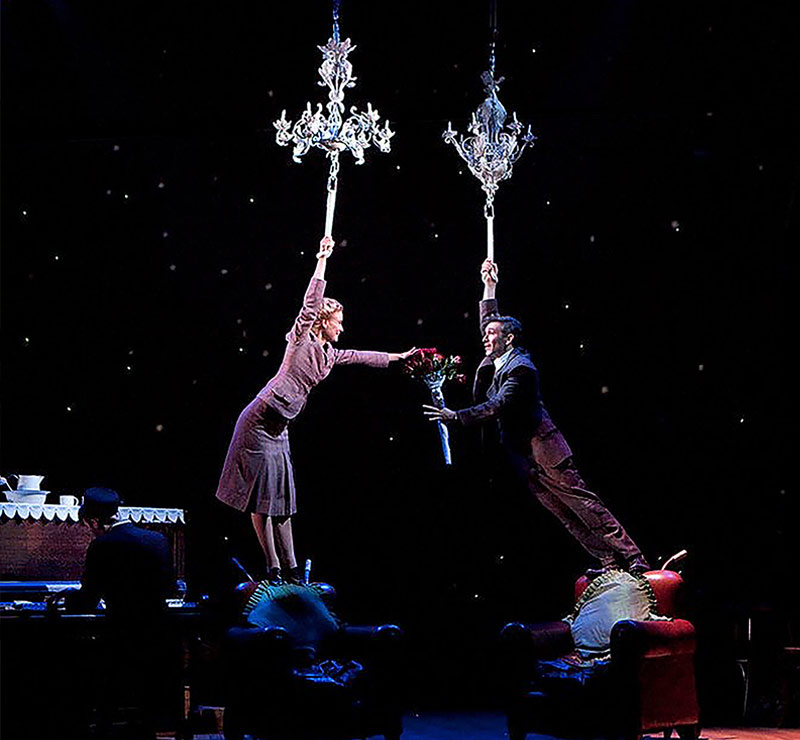 Emma Rice said,
“I’ve always loved getting lost in the dark, and the cinema is one of the best places to do it. However, a film doesn’t change. It carries on whether you are there or not; performances are captured forever, never altering.
My production of ‘Brief Encounter’ combines the romance of cinema with all that live theatre can offer; magic, passion, surprise, suggestion and naughtiness. I carry this show in my heart and couldn’t be more excited to return to this heart-pounding production. Radical and romantic, nostalgic but oh, so relevant – let passions ignite!”

Producers David Pugh & Dafydd Rogers said,
“Emma Rice’s award-winning theatrical production of Brief Encounter is one of the highlights of our producing career. It is incredibly exciting to bring it to The Lowry before a West End run. Our wonderful stage production of ‘Brief Encounter’ switches between live action and film, so we will once again be turning the cinema into a theatre especially for this show.
We are very proud to be working again with Emma on this spellbinding production, which we hope a new generation will now have the chance to see, as well as those who may have missed it the first time or loved it so much they just have to come back and see it again.”

‘Brief Encounter’ will be directed by Emma Rice, designed by Neil Murray, with lighting by Malcolm Rippeth, original music by Stu Barker, sound by Simon Baker and projection by Gemma Carrington & Jon Driscoll. 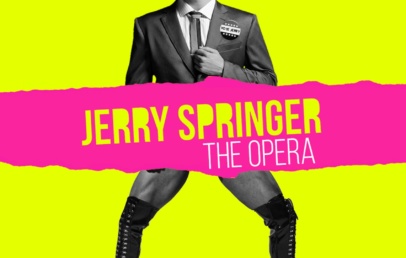 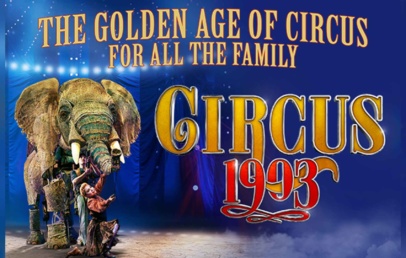