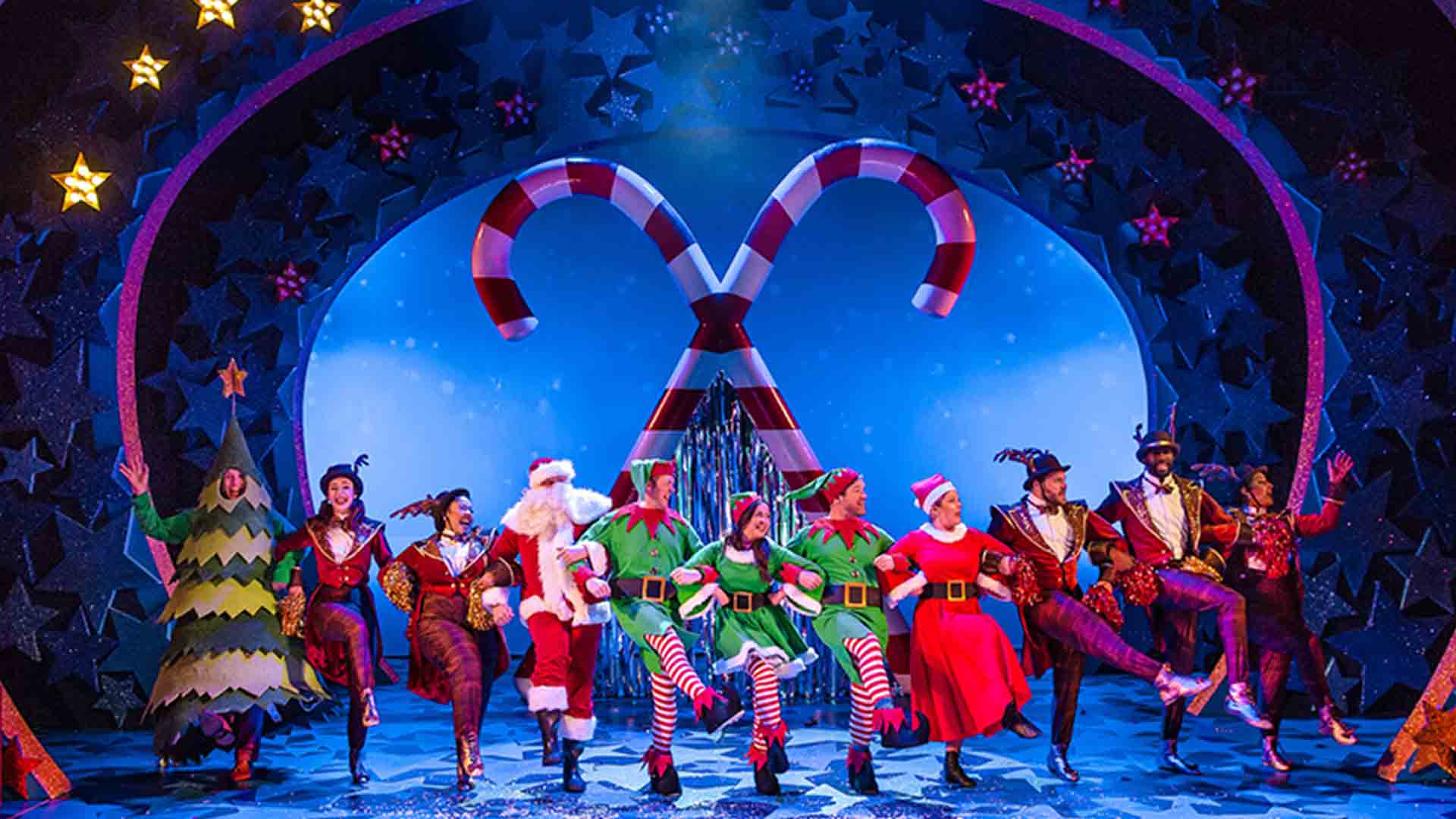 The countdown is on to the arrival of the hotly-anticipated new Nativity! The Musical at Palace Theatre Manchester. (Links marked with * are affiliates) 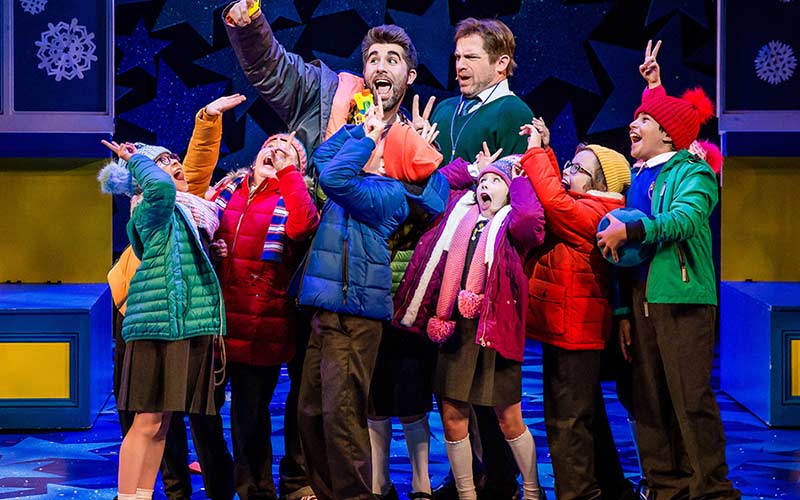 The world premiere stage adaptation of the film comes to Manchester from Wednesday 29th November to Sunday 3rd December 2017. 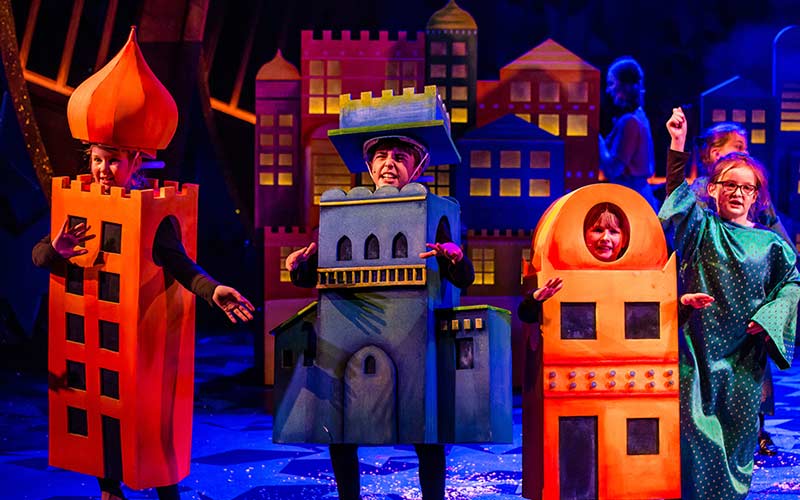 Every child in every school has one Christmas wish, to star in a Nativity, and at St Bernadette’s School they’ve decided to mount a musical version! Join teacher Mr Maddens and his crazy assistant Mr Poppy as they struggle with hilarious children, unruly animals and a whole lot of sparkle and shine to make everyone’s Christmas wish come true.

Featuring your favourite sing-a-long songs from the smash-hit films including Sparkle and Shine, Nazareth and One Night One Moment. Nativity! The Musical is the perfect feel-good comedy for all the family. 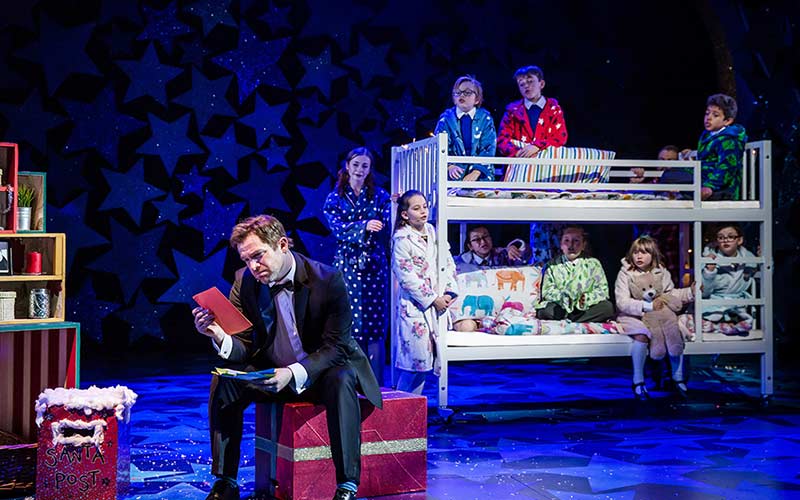 The Nativity! film series is one of the most popular UK Christmas film franchises of recent years. Written and directed by Debbie Isitt and produced by Nick Jones through Mirrorball Films and distributed in the UK by eOne, Nativity!, Nativity 2 Danger in The Manger! and Nativity 3 Dude Where’s My Donkey?! have all gone on to reach top box office positions on theatrical release and sold nearly 2 million DVDs, capturing the hearts and minds of families all over the UK. 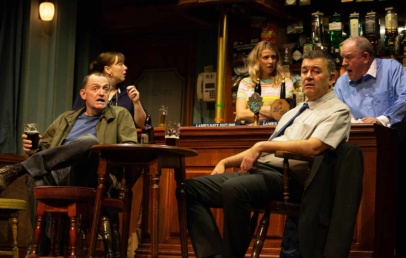 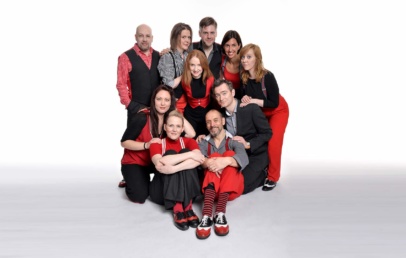