Now in its ninth outing, Manchester Day has become a must-see event with tens of thousands of spectators flocking to celebrate the best of Manchester – and this year’s theme: The Word On The Street! 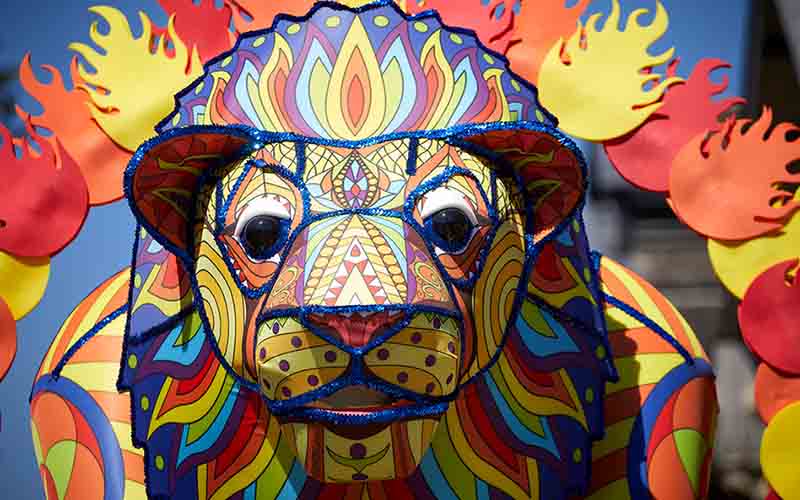 The magnitude of the day means they need thousands of people hours in the weeks running up to the event. Around 2,000 people will perform on the day either in the parade or in one of the city centre squares as Manchester is transformed for the afternoon.

See the workshop in action on Workshop Open Day! Walk the Plank staff will be on hand to show visitors around the busy workshop which is based in Upper Campfield Market, Barton Street, Manchester M3 4NN. Entrance is free. The workshop will be open from 11am to 3pm on Saturday 2nd June. 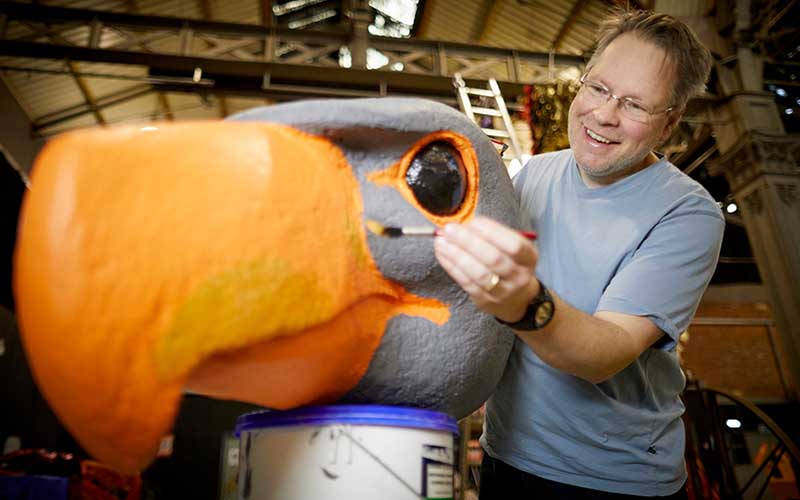 Once again, the city centre squares will become open-air venues for the afternoon welcoming a beguiling range of outdoor theatre, music, circus and performance arts – along with attractions for all the family, and a mouth-watering selection of food and drinks – from midday until 6pm.

The parade will leave Liverpool Road at 1pm, weaving its way through the city centre and finish in Exchange Square at approximately 2.30pm. Last year tens of thousands of people attended the day-long event and expectations are high for an even bigger turn out this year. 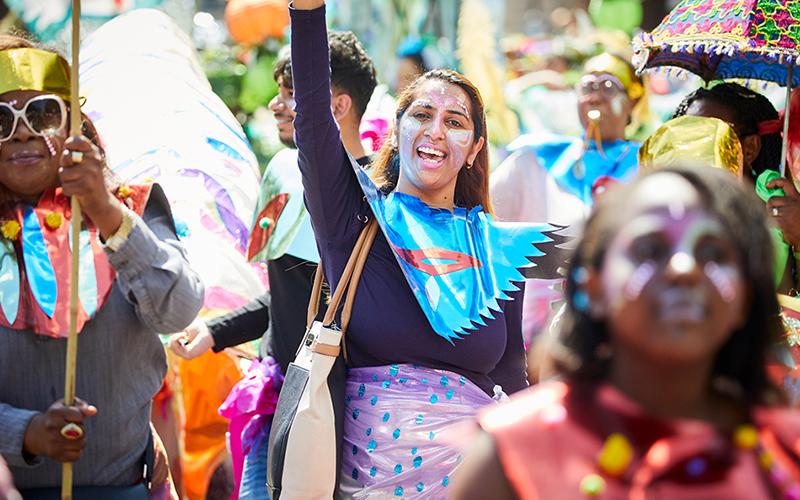 Manchester Day is now in its ninth outing taking on a different theme each year to celebrate the city, its history and our shared future. Each year thousands of structures, artworks, costumes, props and everything in between, are created at the Wow Workshop by an army of artists and volunteers from the city’s community groups.

With sustainability at its heart, the event tries to reuse and repurpose as much material as possible, saving structures and elements from previous Manchester Day celebrations to be used in future events. The keen eyed may be able to spot various bits and bobs that have been given a new lease of life from year to year…

A key part of the green credentials of Manchester Day is that at no point during the parade will you see a combustion engine. Every large build, small float or prop is human powered, helping to reduce the carbon footprint of the event.

They also encourage the thousands of people who visit the city centre for Manchester Day to travel by public transport, bicycle or on foot to help support the green ambitions of the event. 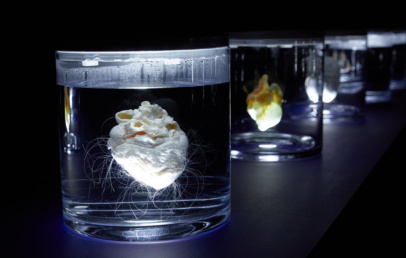 The State of Us – LAST CHANCE TO SEE 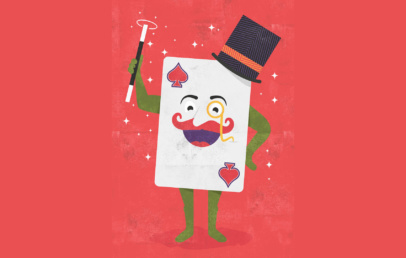