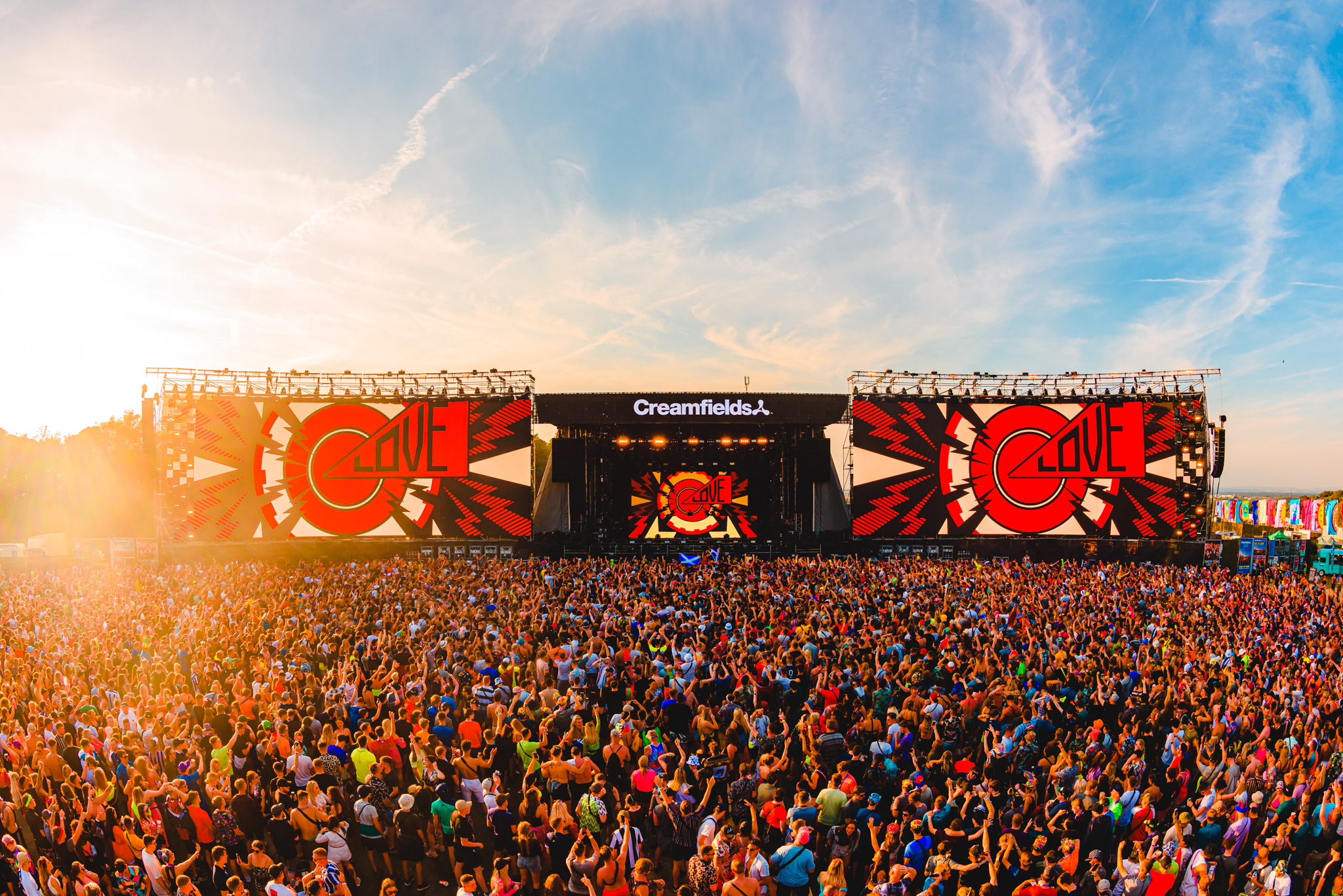 Over the past few months Creamfields have been dropping name after name for their 2020 lineup, and with festival season just around the corner it turns out they were only just getting started, as the full lineup and arena breakdown now drops for the four-day August Bank Holiday spectacular. 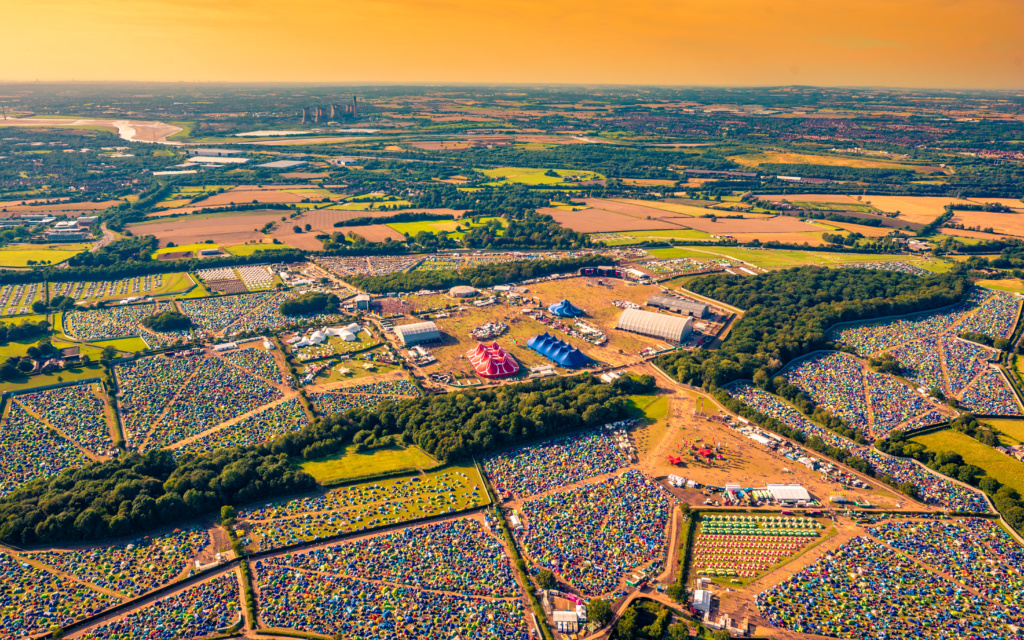 It’s a world-beating mix of genres across a multitude of stages, with over 300 acts across the four-day weekend, and fans can expect more announcements over the coming months, as once again the award-winning electronic music festival looks to post another 70,000 sell-out year.

Creamfields returns to Daresbury in Cheshire for the August Bank Holiday weekend (27-30 August 2020).

Tickets and the full day by day line up can be found at www.creamfields.com. 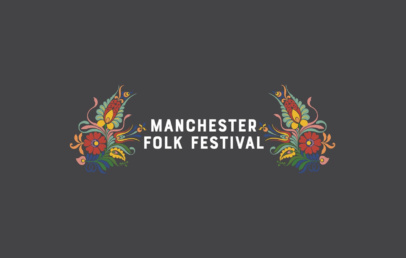 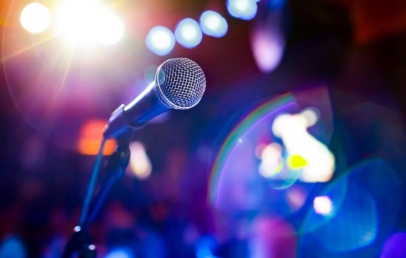