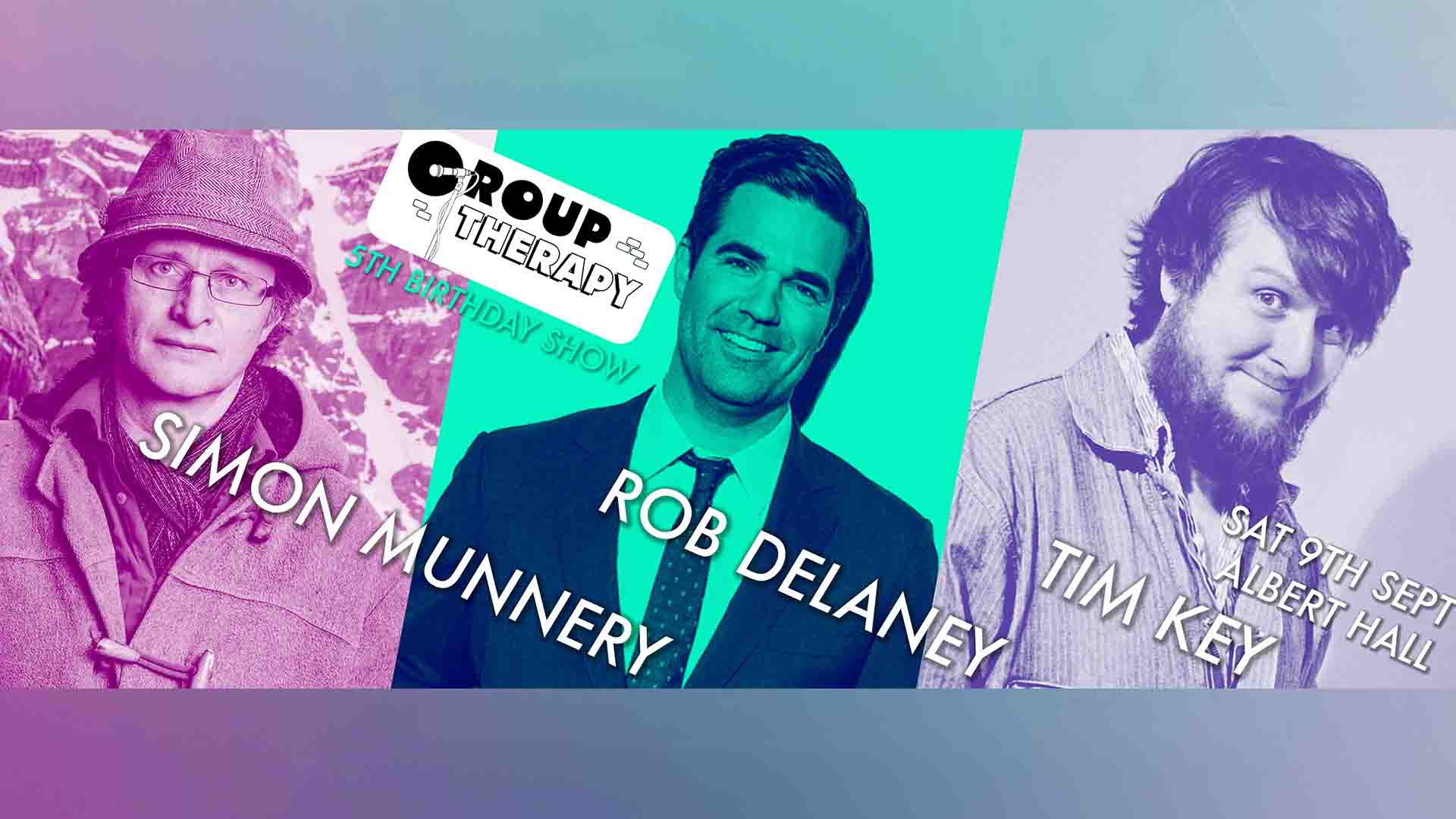 On the 27th September 2012 a new comedy night began at a new venue in the centre of Manchester. The name: Group Therapy, the aim: to create a Saturday night comedy club that would put the show first. This meant no stag, hen or office parties, booking acts audiences rarely saw outside of London or Edinburgh Festival and tickets half the price of other clubs in the area.

Gorilla on Whitworth Street became the monthly home of Group Therapy, which gained a reputation amongst comics as being a great place to perform. As word spread, the “comedy connoisseurs” (M.E.N.) began booking more recognisable names such as Adam Buxton, Josie Long, Johnny Vegas, Paul Foot and perhaps most notably American comic icon David Cross. The shows became a hot ticket, selling out month after month which led to ‘GT2’, a show for less well-known acts to play in the North at smaller venues as well as their much-loved preview season ‘Edinburgh: Before.’

After all this, the 5th Birthday Show had to be something special, so on Saturday 9th September Group Therapy will make its debut in Manchester’s favourite venue, The Albert Hall, with their biggest show to date, which promises to be a night to remember.

Headlining the show will be star of stage, screen and Twitter Rob Delaney. With three series of ‘Catastrophe’, a best-selling novel, UK Tours, a Netflix Special and multiple appearances on our TV screens, it’s taken Group Therapy the full five years to catch up with Rob. It’s sure to be worth the wait as one of the most exciting American comedy talents to settle in the UK will wow the audience with his brutally funny stand-up.

Tim Key has impressive TV and film credits appearing in Peep Show, Inside No.9, Charlie Brooker’s Screenwipe, Life’s Too Short, Drunk History, Mid-morning Matters and the Partridge smash hit film Alpha Papa. But it’s live where Tim is a true must-see, having scooped ‘Best Show’ at Edinburgh in 2009 to add his long list of awards.

“As daring and innovative as ridiculously funny… He’s a genius, plain and simple” Time Out

Multi award-winning comedian Simon Munnery will once more stab at the void between dead film and live theatre for his appearance. A set full of daring and imaginative comedy and live sketches all performed from the back of the hall and projected live on screen awaits. You’ve never seen anything like it…“Simon Munnery is an avant-garde comedy god. Ambitious, artistic and hugely funny” Time Out

Also appearing will be multi award-winning stand-up from Australia Laura Davis. “Impossible not to laugh. Everyone left on a high.” Herald Sun

Hosting the show will be a Group Therapy favourite, the headliner of their first ever show in 2012, Andrew O’Neill.“One of the funniest comedians on the circuit at the moment… hitting new heights of comedic brilliance.” Time Out 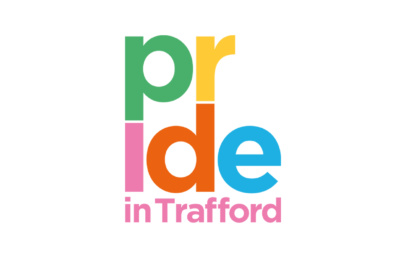 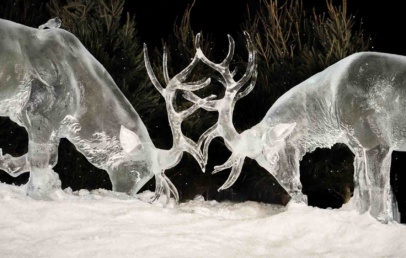