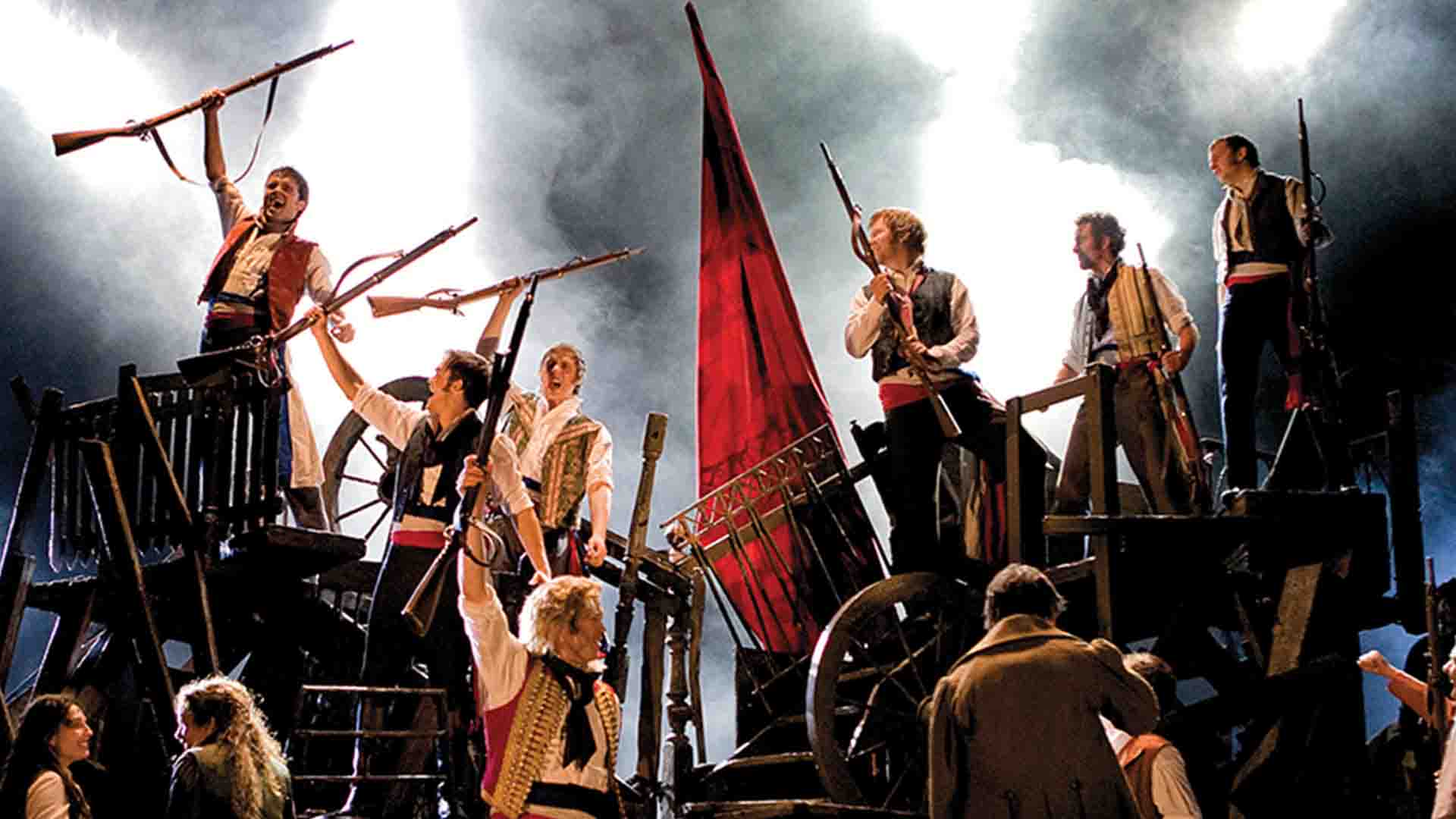 Cameron Mackintosh’s highly-acclaimed Broadway production Les Misérables is available to book right now! See it at the Palace Theatre Manchester from the 19th February to 30th March 2019. (Links marked with * are affiliates) 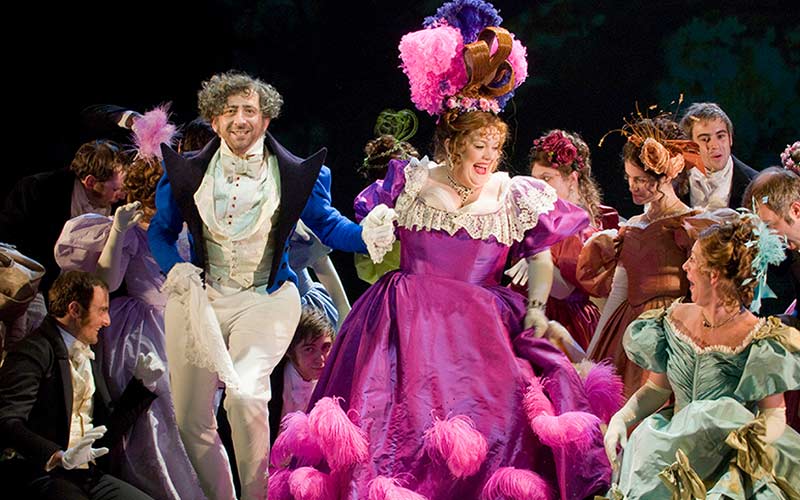 West End’s current Jean Valjean Killian Donnelly will be playing the role in the show’s UK tour. Prior to his run in Les Misérables, he played the role of Charlie Price in Kinky Boots on Broadway, a role he originated at the Adelphi Theatre in the West End in 2015. 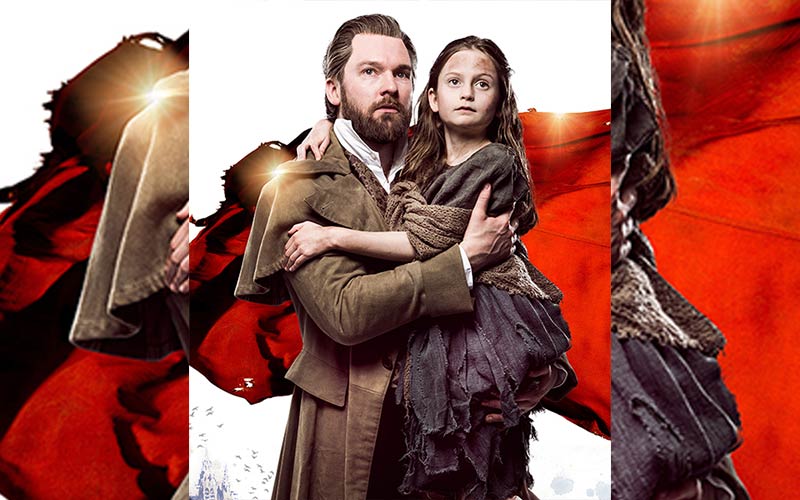 Since Cameron Mackintosh first conceived this new production of Les Misérables to celebrate the shows 25th anniversary in 2009, it has taken the world by storm and also inspired the movie version starring Hugh Jackman, Anne Hathaway and Eddie Redmayne. 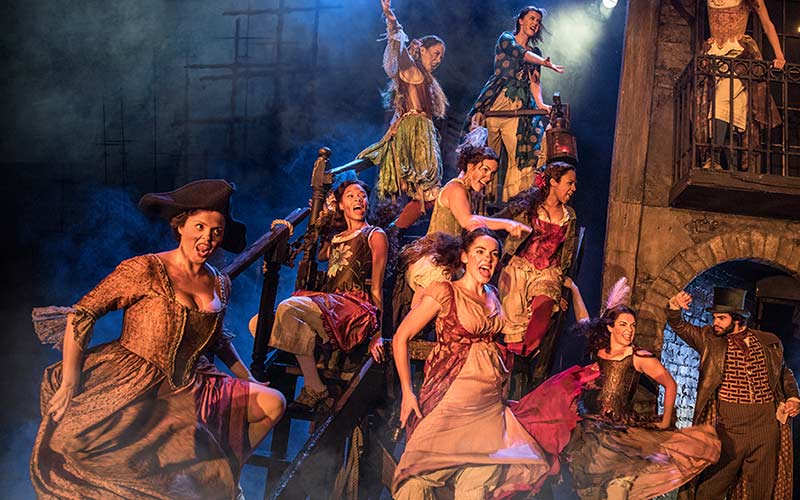 This brilliant new staging has scenery inspired by the paintings of Victor Hugo, and has been seen in North America, South America, Korea, Japan, Canada, Australia, Spain, France, Manila, Singapore, Dubai and Broadway.

Based on Victor Hugo’s classic novel, Boublil and Schönberg’s magnificent score of Les Misérables includes the songs, ‘I Dreamed a Dream’, ‘On My Own’, ‘Stars’, ‘Bring Him Home’, ‘Do You Hear the People Sing?’, ‘One Day More’, ‘Empty Chairs at Empty Tables’, ‘Master Of The House’ and many more. Seen by over 120 million people worldwide in 45 countries and in 22 languages, Les Misérables is undisputedly one of the world’s most popular musicals. 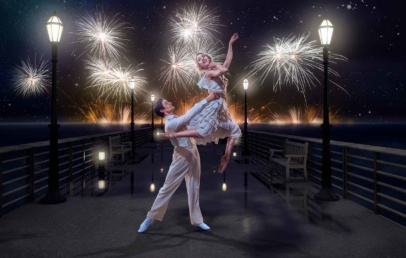 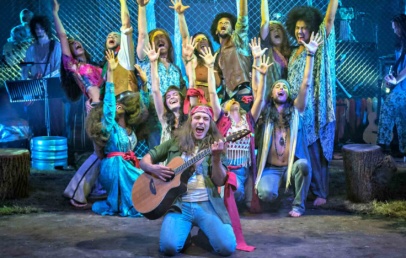