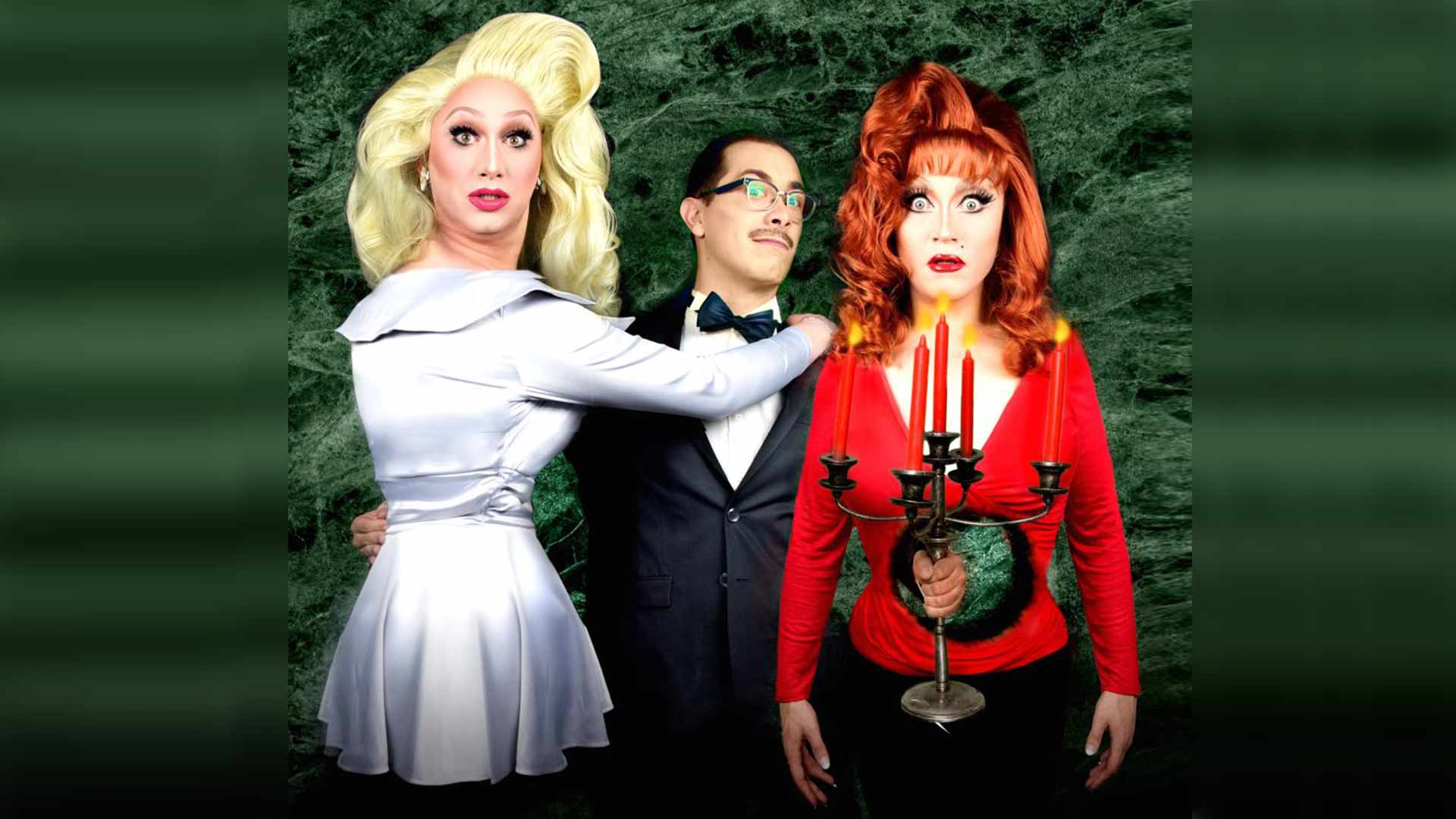 Peaches Christ, Jinkx Monsoon, BenDeLaCreme and Major Scales star in Drag Becomes Her, a drag parody of the ghoulishly entertaining 1992 A-list Hollywood camp-fest Death Becomes Her, which calls in at HOME Manchester on Wednesday 8th to Saturday 11th May 2019.

The world’s ‘oldest young drag queens’ hit HOME with a show that, before your very eyes, defies natural law. Join the queens for drag debauchery, Meryl Streep, and copious Miss Vanjie references in this cult-hit adaptation.

Witness the deliciously dark showbiz satire, with the queens in the roles they were born to play: undead Beverly Hills rivals Madeleine Ashton and Helen Sharp, originally made famous by Oscar-winning leading ladies Goldie Hawn and Meryl Streep.

Drag Becomes Her is suitable for people aged 16+ 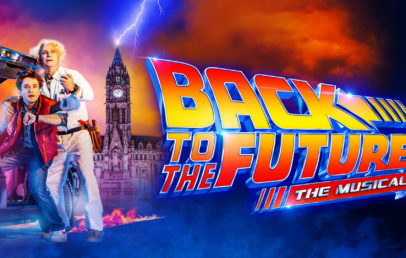