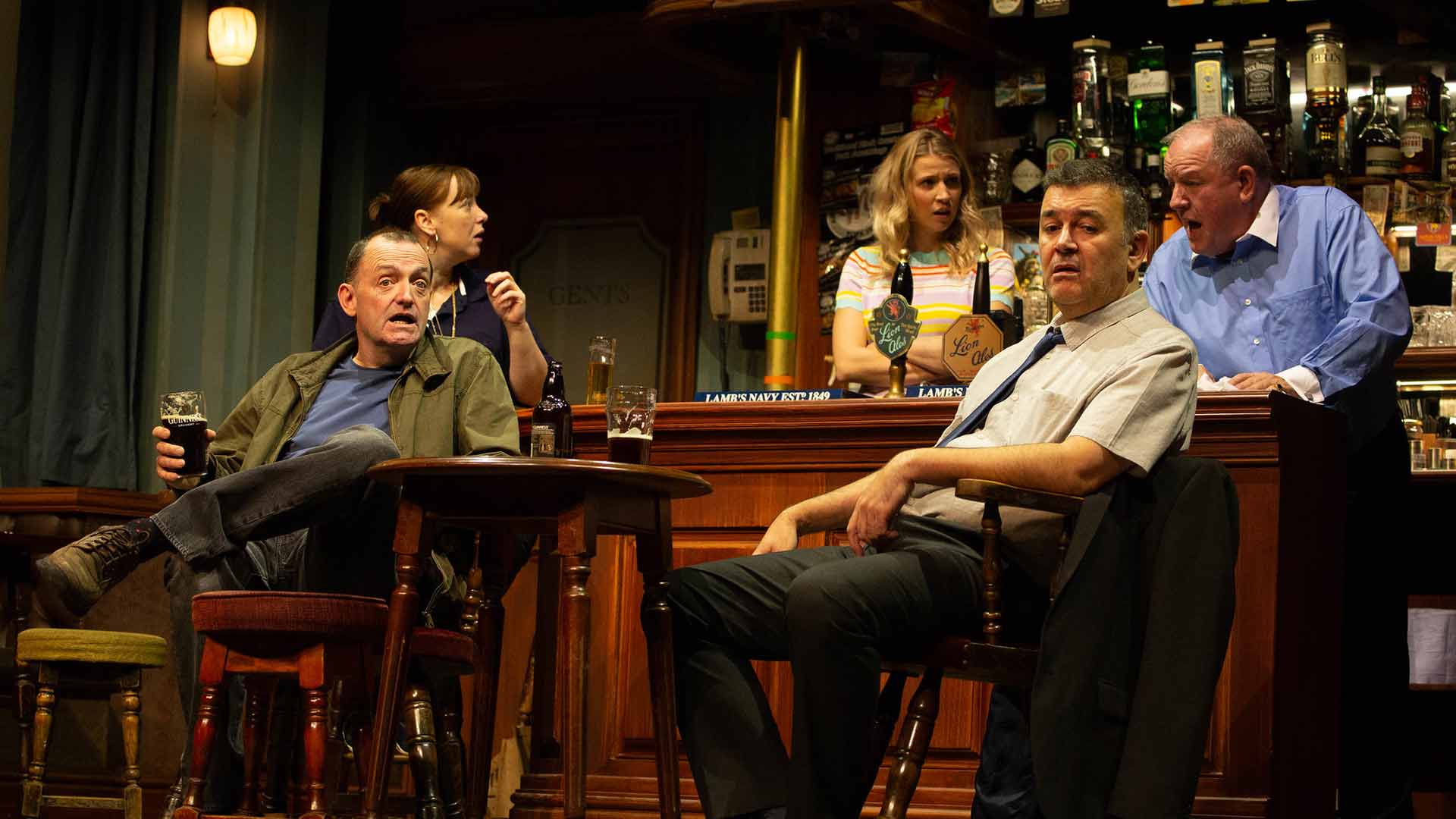 Early Doors Live returns to The Lowry for a limited run this month following a sold-out 2018 run, see it from Wednesday 24th July until Saturday 3rd August. 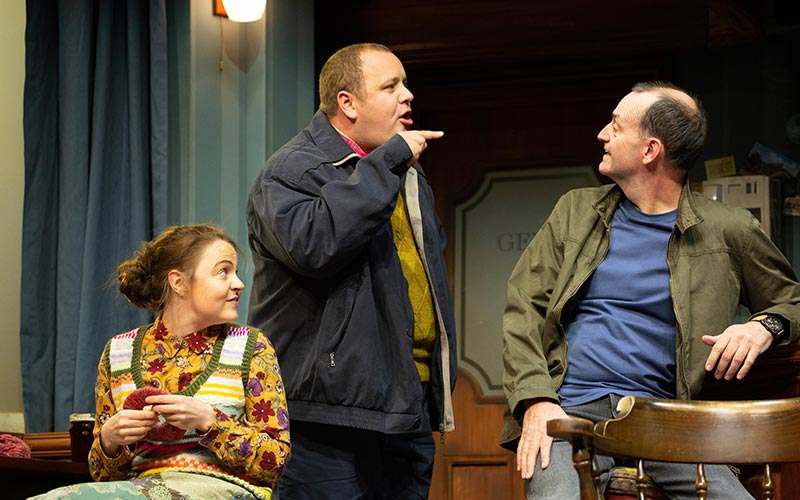 Commissioned by leading West End producer Philip McIntyre to adapt their award winning television series for the stage, Craig Cash and Phil Mealey wrote a brand new story featuring the same hilarious characters. The show premiered on The Lowry’s stage in August 2018 receiving critical acclaim and was recently awarded the prize for best theatre show at the CityLife Awards 2019.

The Grapes Pub will reopen its doors for a limited season in a not-to-be-missed night of fun and laughter. 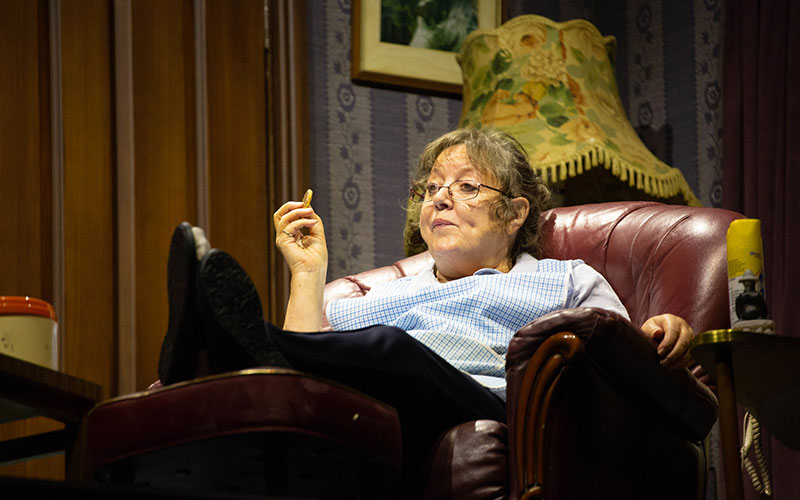 Ken’s got love on his mind, but will barmaid, Tanya, ring the landlord’s bell? Old Tommy would play Cupid – if only he didn’t have IBS (Irritable Bugger’s Syndrome). Crime is on the rise but fear not, as local cops Phil and Nige are getting stuck in… to a couple of pints in the back room. After all, “Crime can’t crack itself.” All of this and much, much more when Early Doors returns. 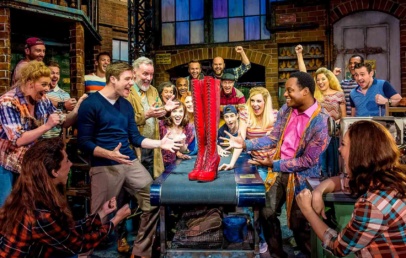 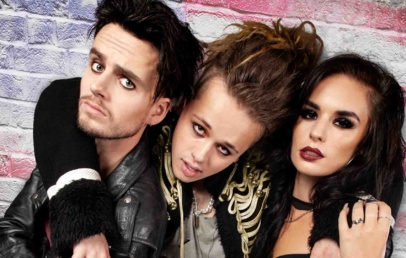