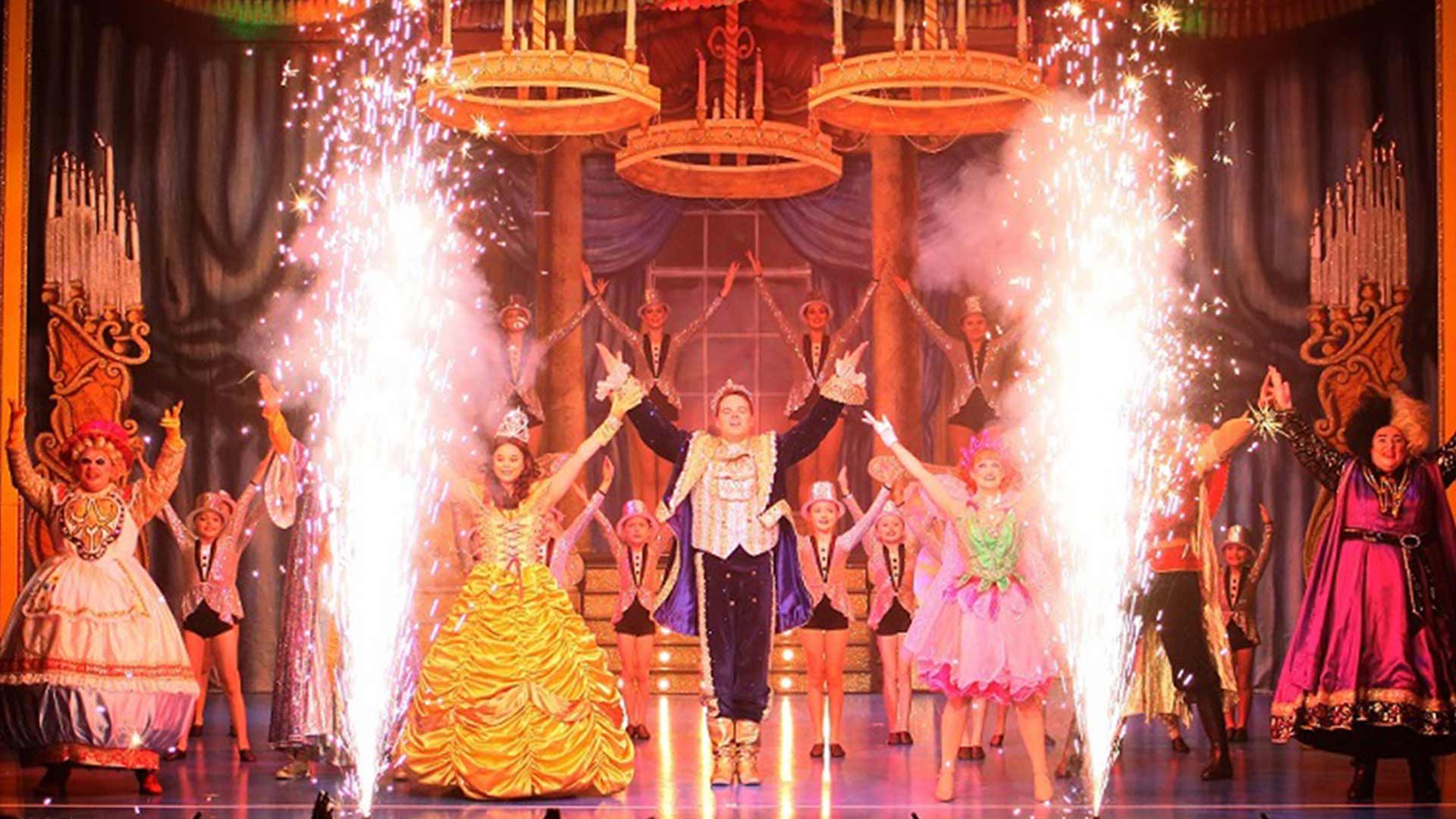 The magical panto version of the classic fairytale comes to Stockport Plaza from 18th to 22th April 2019 and will star Channel 5 Milkshake’s Kiera-Nicole Brennan as Belle. An enchanting tale filled with hilarious comedy, wonderful songs and a story which proves that even the grumpiest of Beasts can change his ways. Make sure to book before the final rose petal falls! 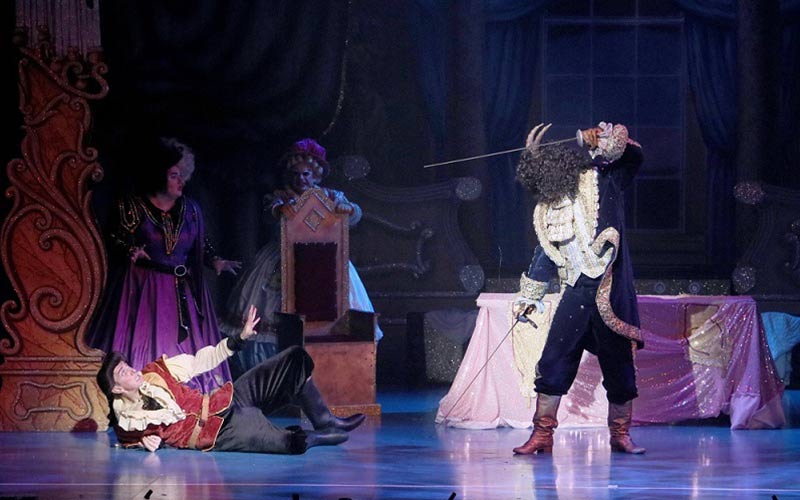 Follow Belle as she falls in love with the most unexpected of princes, with Andrew Geater as the Beast. Another trying to win Belle’s heart is Philip McGuinness as the brutish Gaston. The brilliant Lewis Devine will be causing mayhem and mischief as French Frank, whilst Sarah Walker will adds extra sparkle as Fairy Rose. And the hilarious Si Foster completes the cast as Potty Polly. 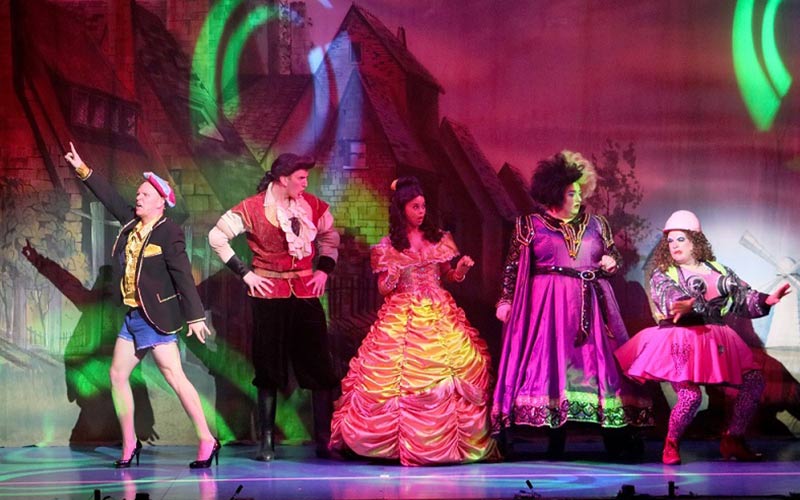 Keira-Nicole Brennan has recently graduated from the prestigious BRIT School and is best known as the host of popular children’s breakfast show Milkshake. She is currently the youngest presenter in Channel 5 history after landing the role at just 19 and proving herself a hit with little viewers.

Andrew Geater takes the role of Beast. His impressive vocal talents have seen him perform across the globe including as a member of world renowned group The 12 Tenors. The hilarious Lewis Devine is playing French Frank. After leaving audiences rolling in the theatre aisles laughing with his recent performance as Buttons in Cinderella, and as Muddles in Snow White, both at St Helens, Lewis is guaranteed to bring the same hilarity to Stockport this Easter. 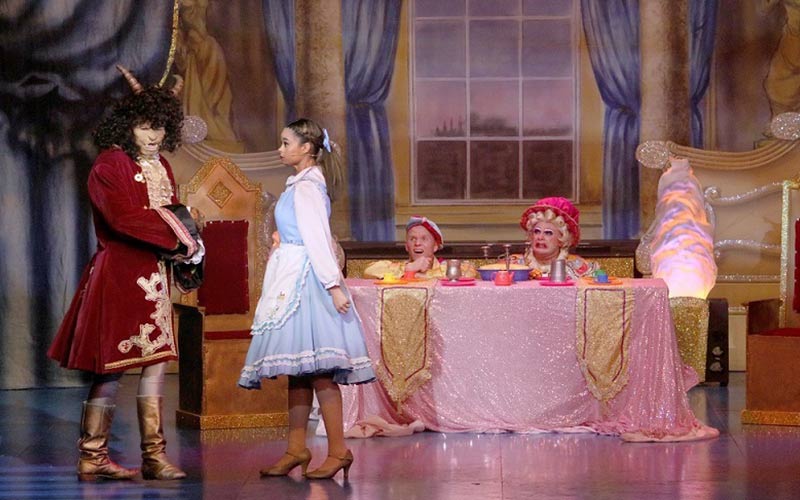 Returning to the role of Gaston is Philip McGuinness. Stockport audiences will remember him as Tin Man in 2016’s production of The Wizard of Oz, while his other panto appearances for Regal Entertainments include Captain Hook in Peter Pan. 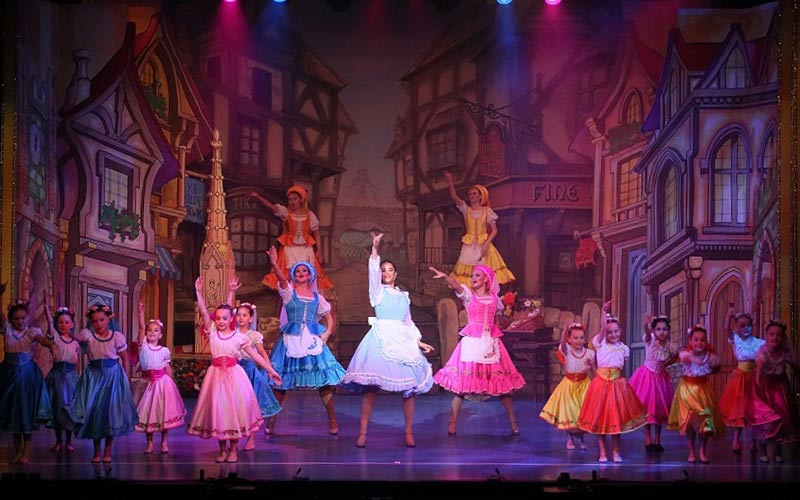 The cast is subject to change. 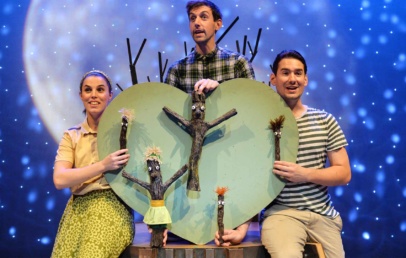 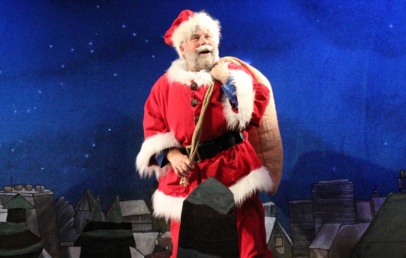