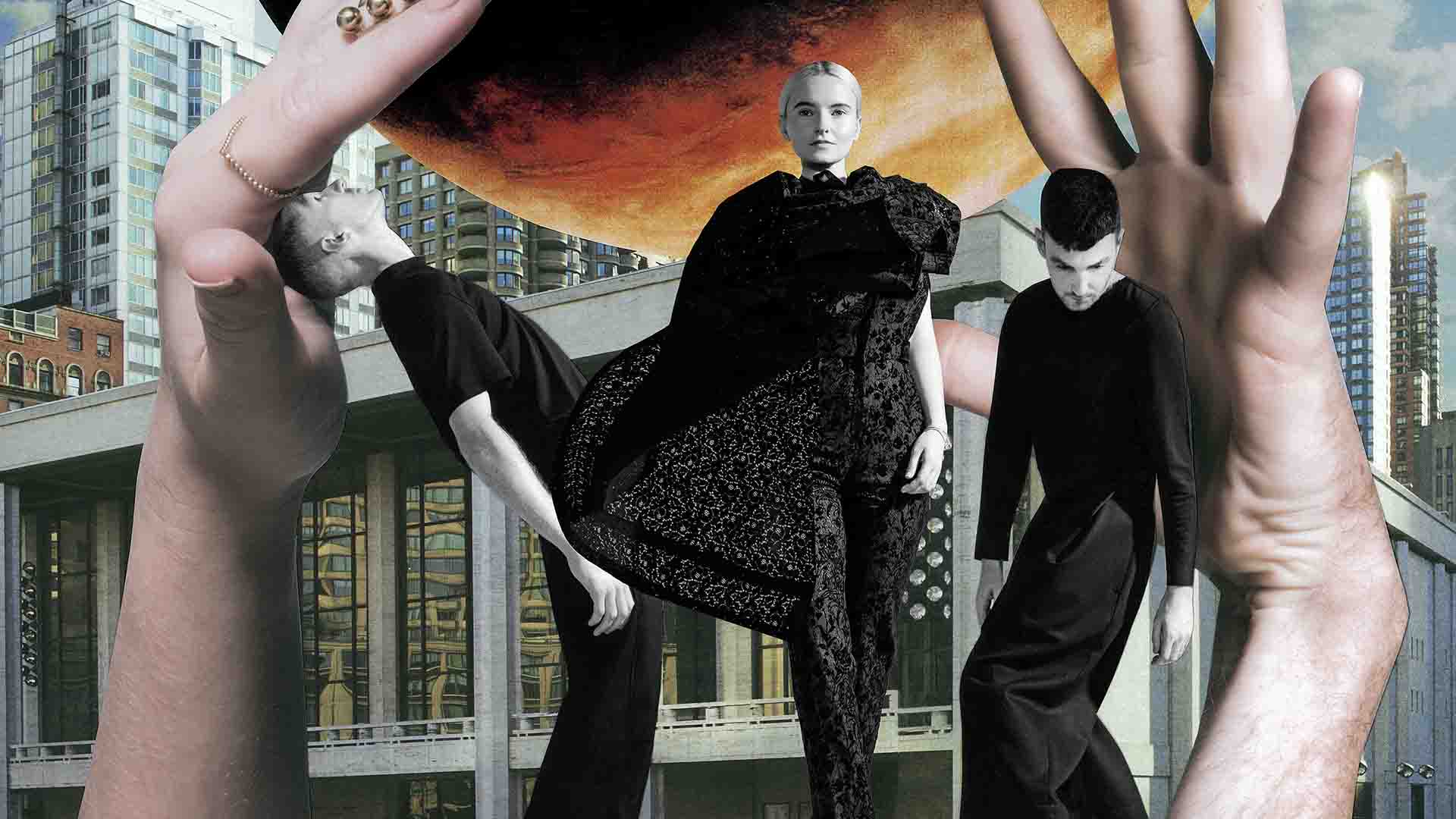 The group that broke the record for the longest run at number 1 for a British act in 2016 is to take to the Thomas Cook Airlines USA Stage at The Big Weekend this August bank holiday in a show presented by G-A-Y.

Single Rockabye featuring Anne-Marie and Sean Paul was by many considered to be the song of the year. They’ve also worked with Louisa Johnson who will also perform at the LGBT festival this year as well as Jess Glynne.

Clean Bandit’s debut album New Eyes (released in 2014) has sold over 14 million singles and 1.6 million albums worldwide, won a Grammy for ‘Best Dance Recording’ with “Rather Be” feat. Jess Glynne.

“We’re thrilled to have worked with G-A-Y in bagging a UK Pride exclusive performance from Clean Bandit. It’s brilliant to have such a relevant and current group displaying their support for LGBT people around the world. Their live performances are stunning and I’m sure their appearance at The Big Weekend will be remembered for years to come.” 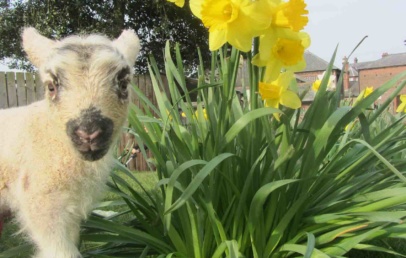 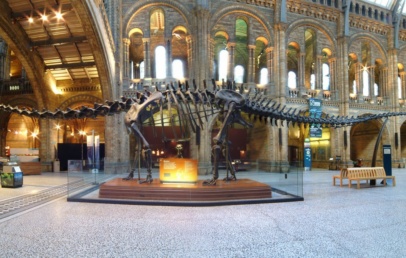 February Half Term in Manchester