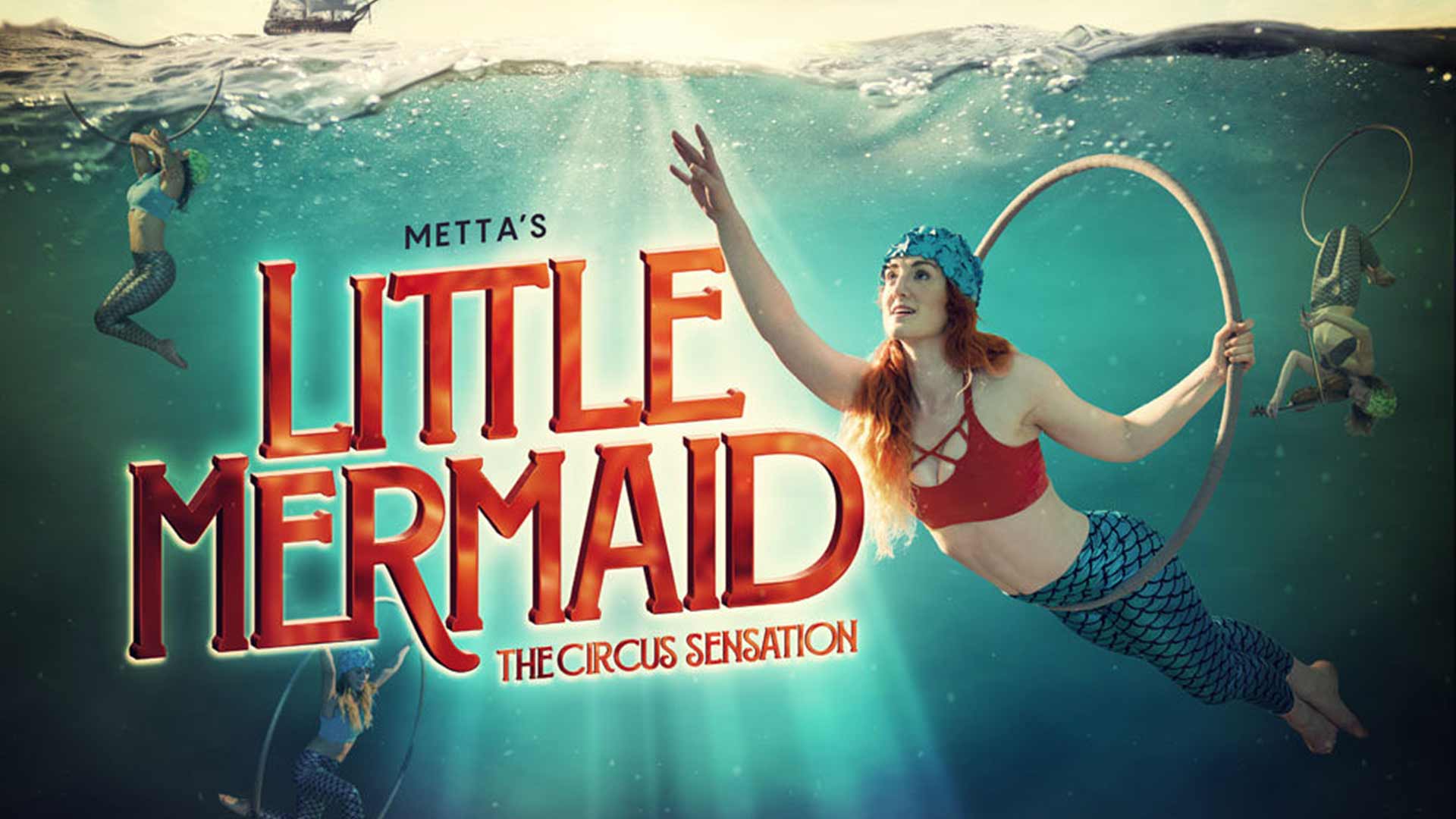 Rehearsals are under way for a 1950’s circus revamp of ‘Little Mermaid’ coming to The Lowry, Manchester Tuesday 10th to Saturday 14th April.

Set in an era where binary male & female roles were the norm, the young prince dreams of fleeing to an alternative world under the sea, whilst the Little Mermaid longs to rise and glimpse the world of man. 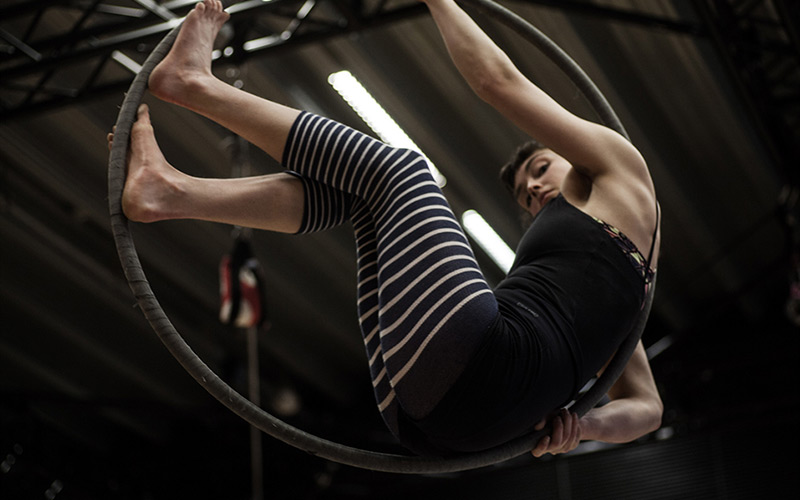 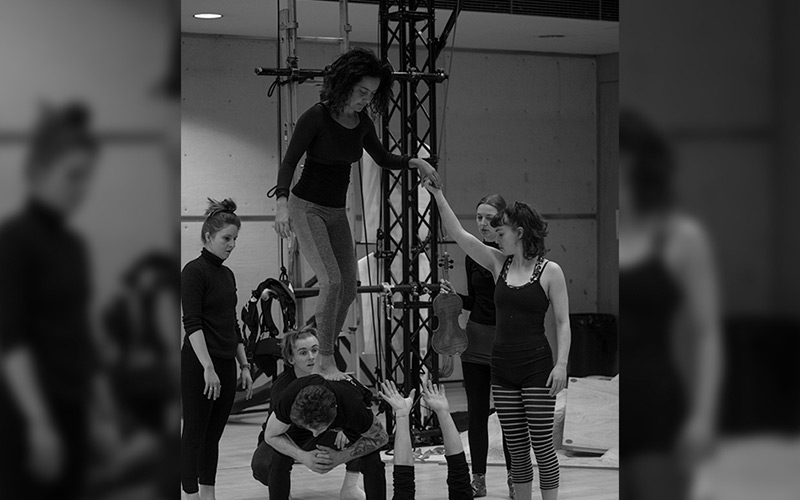 Metta Theatre Artistic Directors Poppy Burton-Morgan and William Reynolds join composer Matt Devereaux this is an uplifting version of one of literature’s best-loved stories; a triumphant tale of love conquering all. 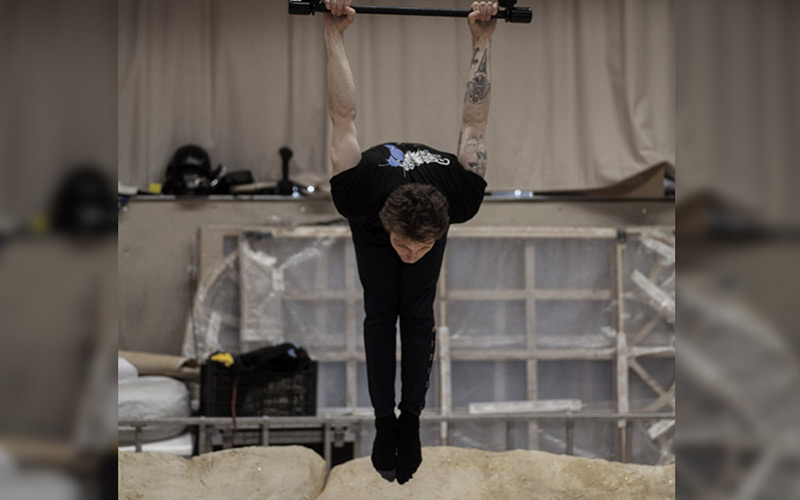 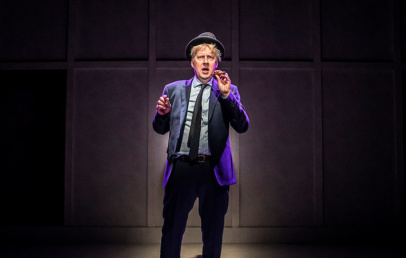 The Last Temptation of Boris Johnson 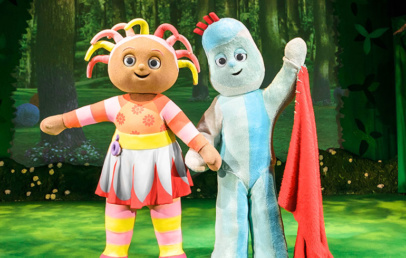