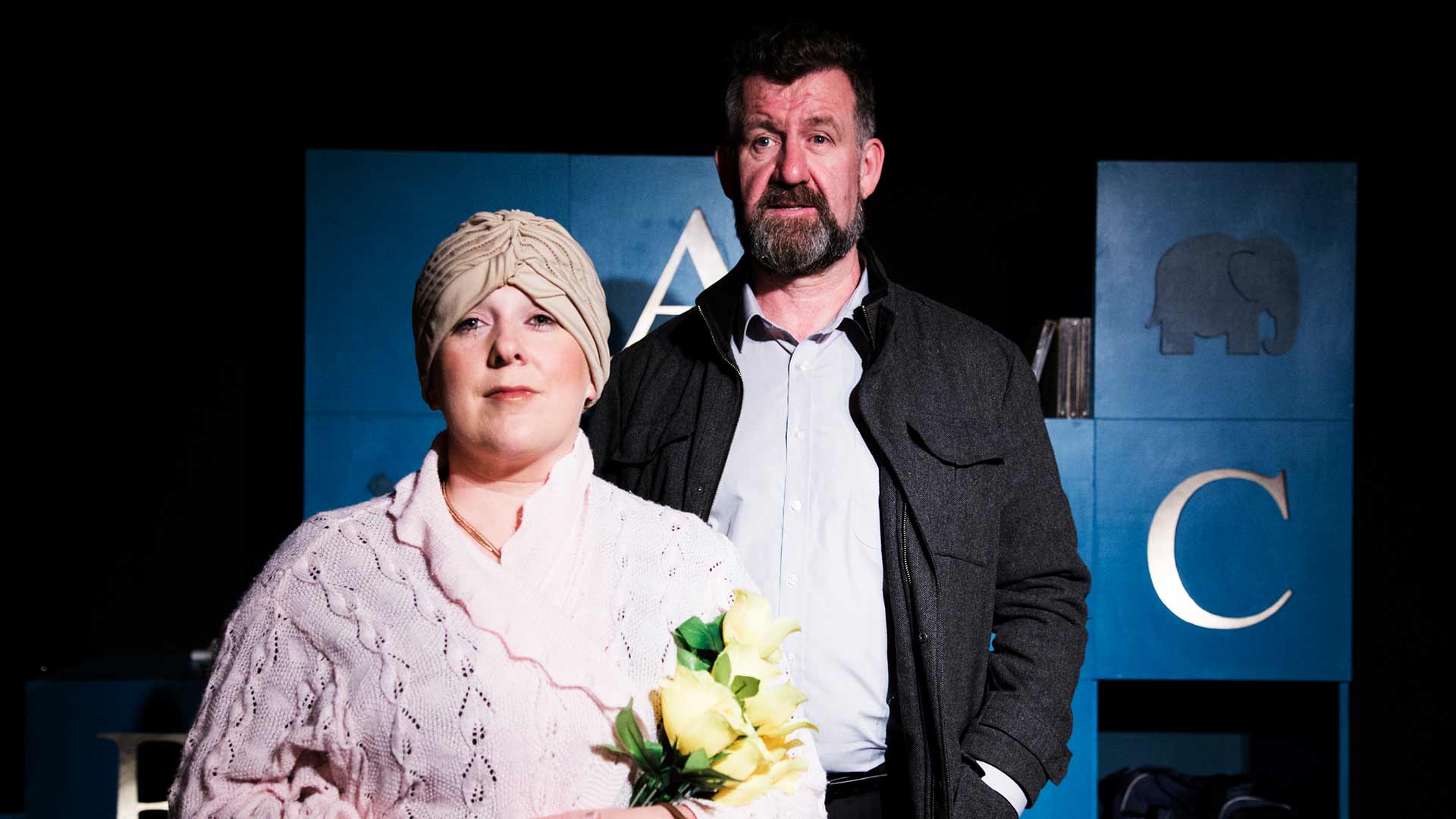 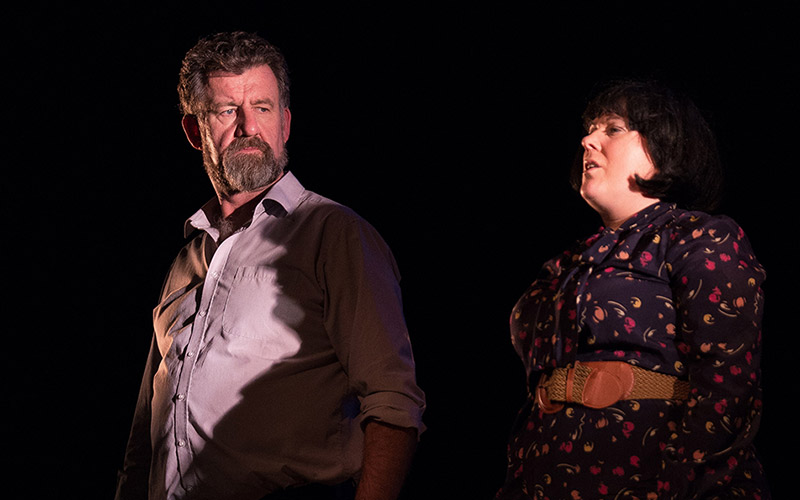 Minding Frankie is a family love story by one of Ireland’s most popular writers. Full of Maeve Binchy’s trademark wisdom, warmth, and humour, the hugely popular novel has now been adapted for the stage. Directed by Peter Sheridan and starring Steve Blount and Clare Barrett, ‘Minding Frankie’ is at The Lowry, Manchester from Tuesday 19th to Saturday 23rd June 2018. 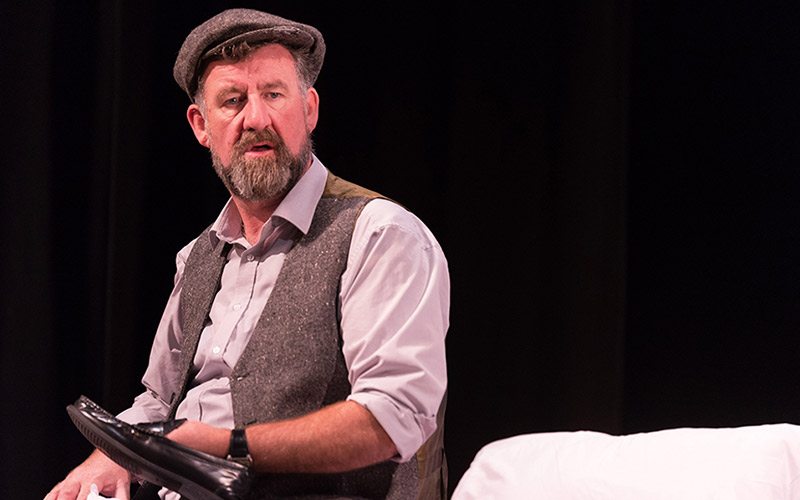 Noel Lynch is struggling with an alcohol addiction, when he gets a call from Stella, a girlfriend with whom he shared a drunken weekend. Stella is having Noel’s child; she is also dying from cancer. Noel must raise their daughter, Frankie. Social worker, Moira Tierney, has other ideas, and is prepared to do battle for custody of the child. In order to prevail, Noel must prove that he can fill a woman’s shoes, break all the stereotypes, and become the best mother than he can be. Along the way, he discovers that it takes a village to rear a child, or at least a street. 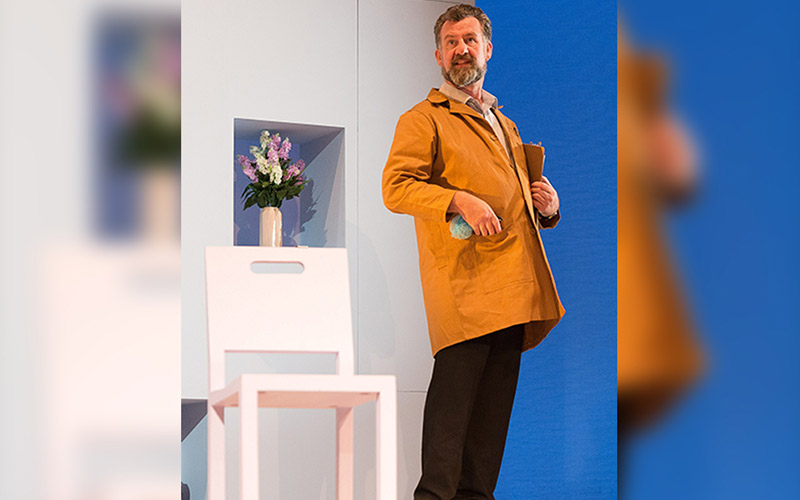 Maeve Binchy is one of those rare writers – like Dickens, Wilde, Shaw, Behan – whose work springs from their larger-than-life personalities. More so than other writers, their unique voices are captured in their work. This production of ‘Minding Frankie’ once again makes Maeve’s voice available to all those who love her, and to those who will come to love her. 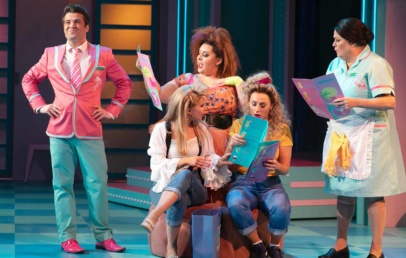