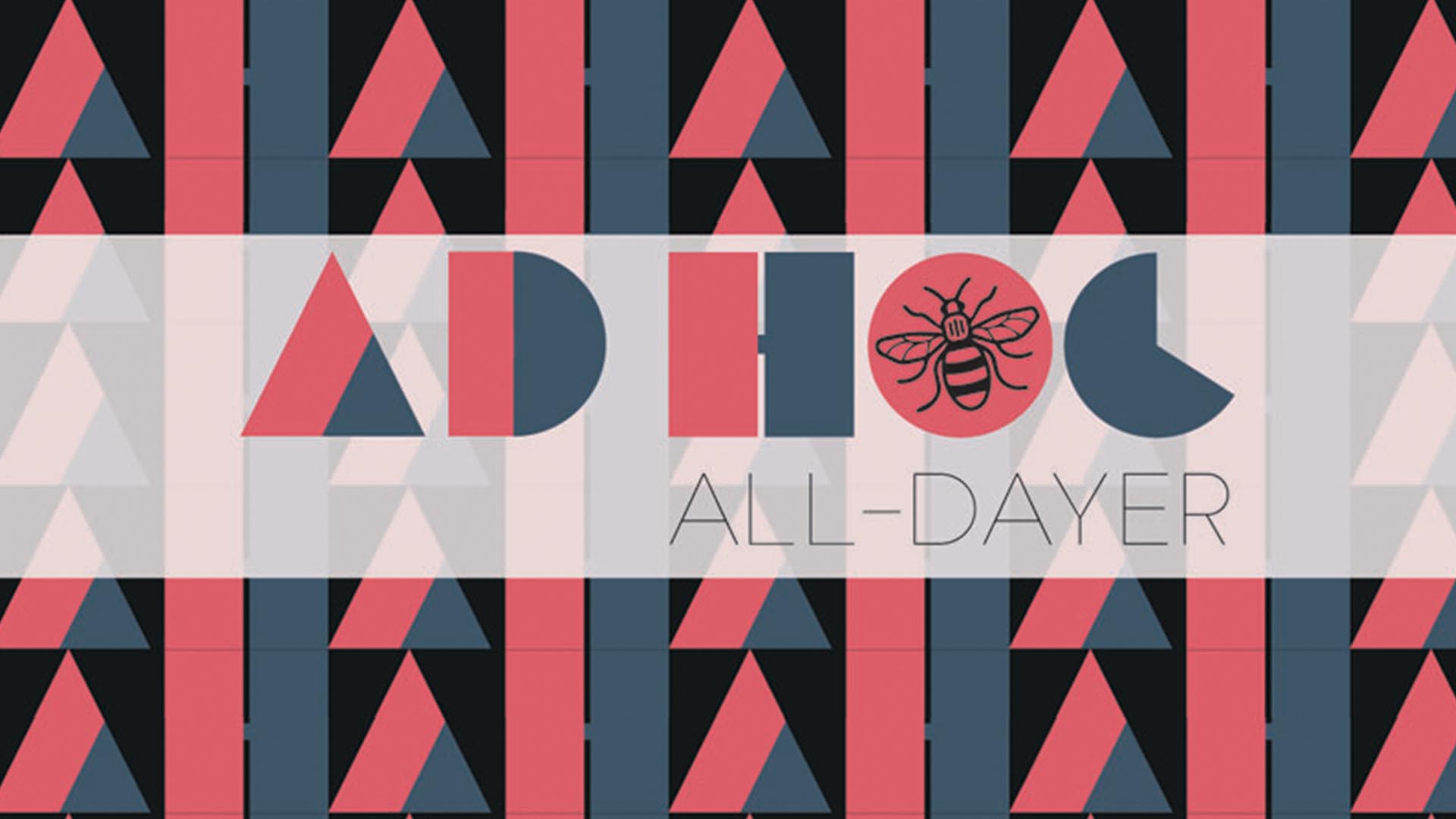 Ad Hoc is a record label, a weekly residency at Oddest and a radio show. Following the second release of talented local artists on their Ad Hoc record label, they’re returning to Chorlton for an Ad Hoc Records All-Dayer, bringing together a variety of live bands and some of the city’s finest DJs.

The Tom Barber Trio
Formed in September 2015, and have been making music together ever since. Starting out by reworking standard and current jazz repertoire, they have now filled their sets with original music, influenced by artists such as Robert Glasper, Tigran Hamasyan, and BadBadNotGood.

Bonnie & Pete
A piano and voice jazz duo based in Manchester

With more acts yet to be confirmed. 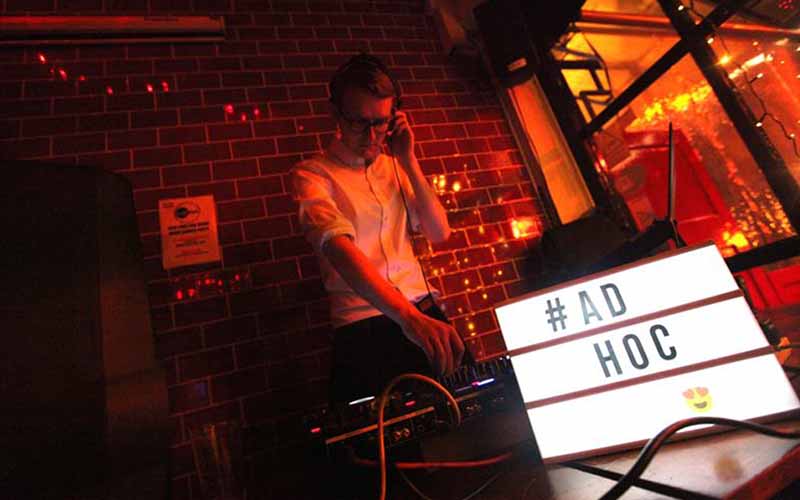 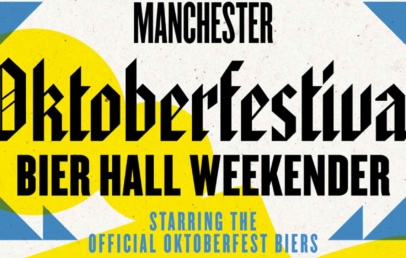 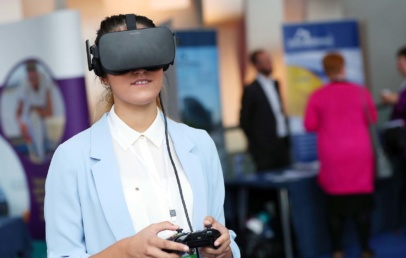