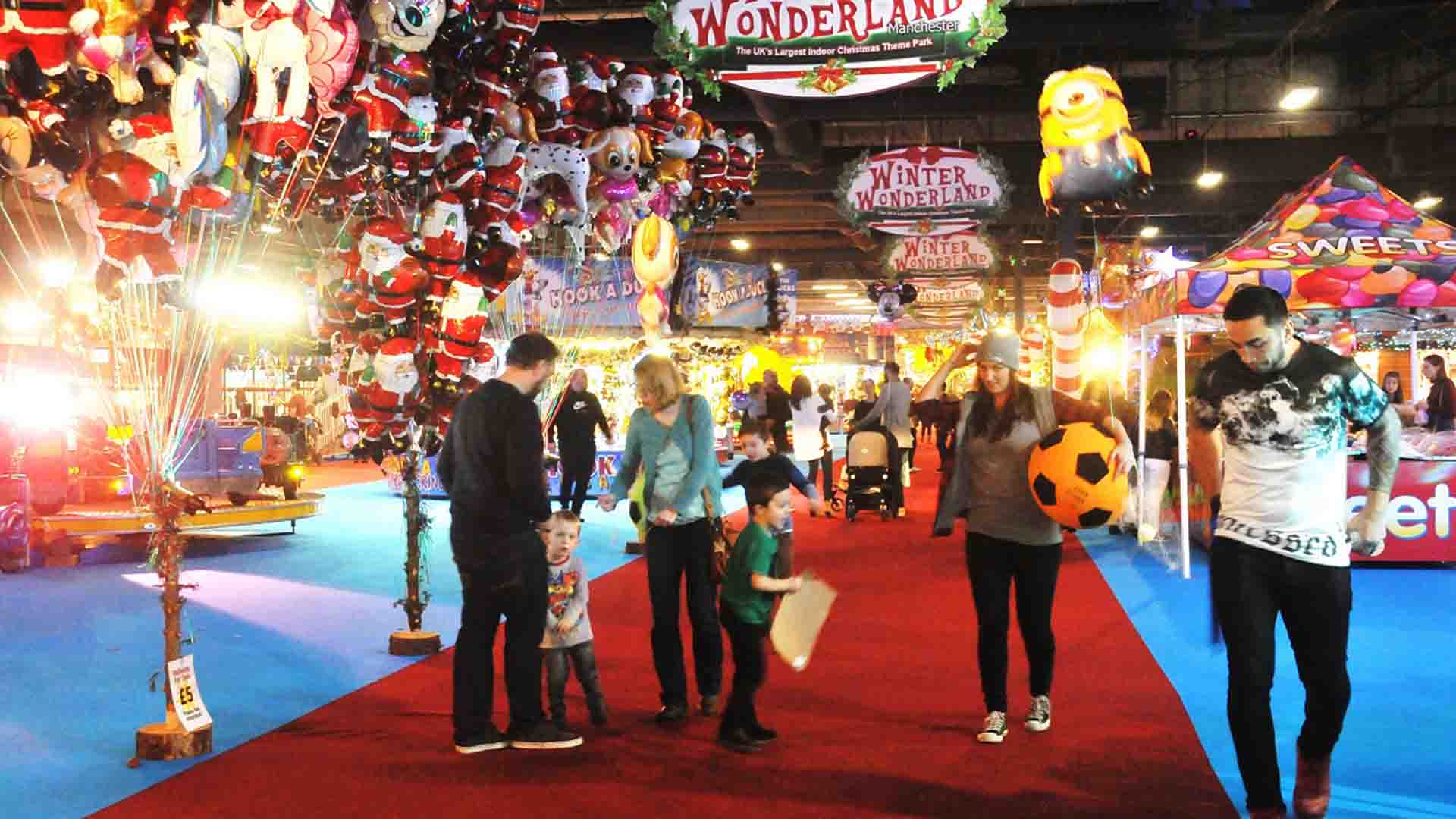 Kingpin Events, organisers of Manchester’s biggest indoor Christmas attraction have announced Winter Wonderland’s return to Manchester in 2017 to be joined by TV characters Zippy and George from Rainbow. Back in Manchester from Saturday 9th December 2017 to Monday 1st January 2018 at EventCity next to the Intu Trafford Centre.

After pulling out all the stops last year to create an extra special festive extravaganza, they’re now aiming to make this year’s event even bigger and better than ever. And with Zippy and George on their way to Manchester, this year’s Winter Wonderland looks set to be the very best yet! 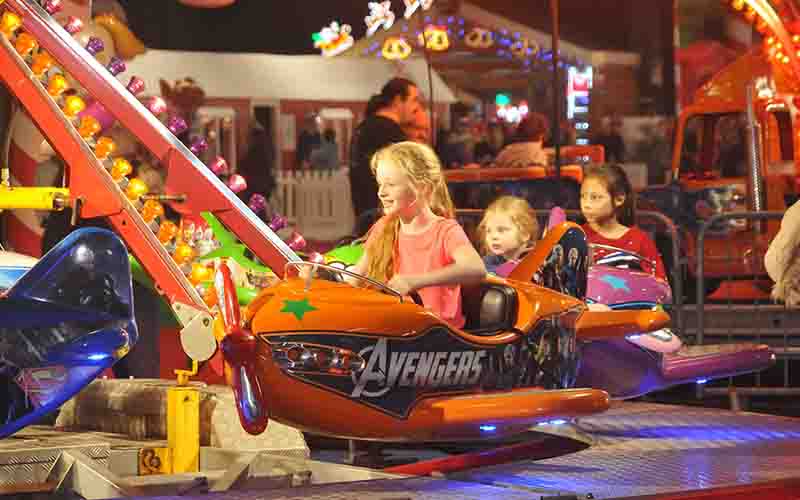 Rainbow dominated the nation’s television sets for 20 years and continued to capture hearts long after its final episode screened. Families and children who fell in love with the show’s famous characters will have the chance to meet Zippy and George when they roll into Manchester this December.

Here is what the famous Rainbow duo, Zippy and George had to say when interviewed about their forthcoming appearance at Winter Wonderland Manchester!

George: “Jingle bells, jingle bells, jingle all the way…”
Zippy: “You seem very happy George, what’s going on?”
George: “This year we’re off to the UK’s largest indoor Christmas theme park.”
Zippy: “What, really?!”
George: “Oooow yes, the winter wonderland at Event City and you can even meet Santa Clause!”
Zippy: “Fantasticola. I can tell him one of my jokes.”
George: “Err, I’m not sure that’s a good idea, Zippy!”
Zippy: “Right, here it is. What do you get if you cross Father Christmas with a duck? A Christmas Quacker, ha ha ha!”
George: “Oh dear. I do hope they let us in!”

As well as George and Zippy, Christmas wouldn’t be Christmas without a visit from Santa Claus and his reindeers, who will be taking time out of their busy schedule for meet and greets with all the children, every day up to and including Christmas Eve. Fairies and Elves will also fly around to play and chat and have ‘s-elfies’ with the children. 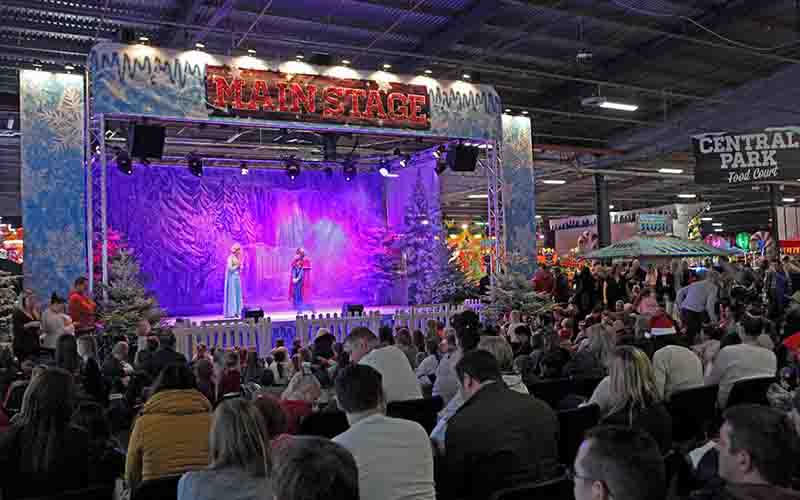 Organisers Kingpin Events are urging families to book now to make sure they don’t miss out on this magical festive family adventure and to ensure they secure tickets for their preferred date. After all, there’s only 6 months to go! 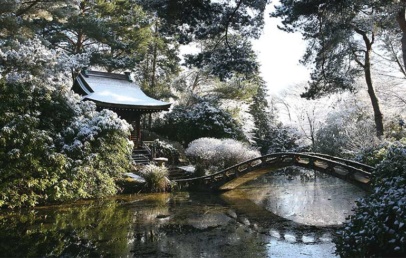