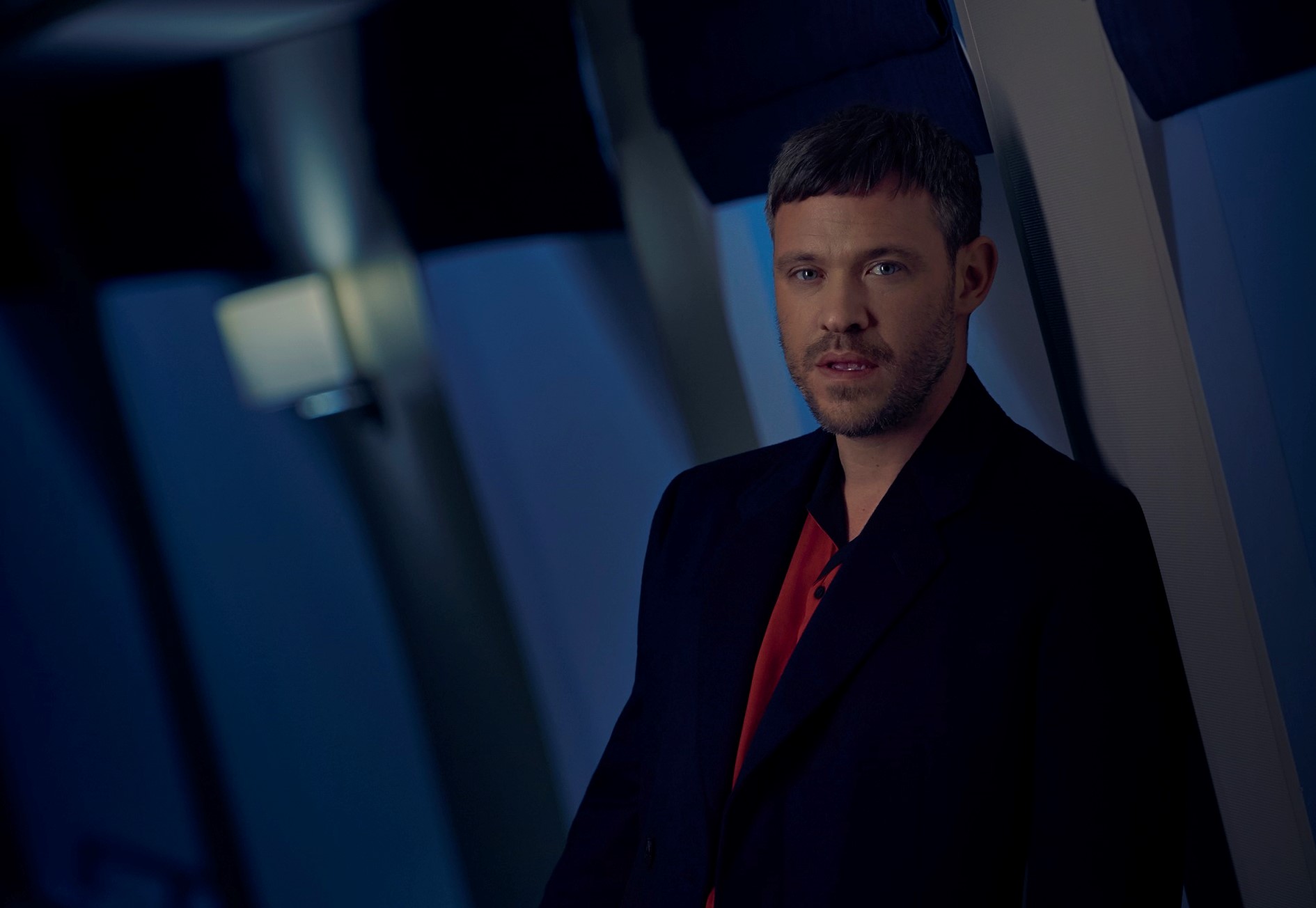 Will Young is back on stage in the North West

Will Young is back on tour and will be coming to the North West on 20 September 2020, with tickets going on sale from Friday 21 February. This time however, he won’t be singing.

Instead, the multi-talented star, BRIT winner, actor, gay rights activist, writer, wellbeing speaker and radio DJ is undertaking a spoken word tour, titled Show And Tell. He will be playing one date at the Storyhouse in Chester, when he will talk about his life and experiences to fans.

Will Young became the first of the modern era of talent show winners, when he beat Gareth Gates in the final of Pop Idol in 2002. He holds the British record for the fastest-selling single by a male pop artist ever, and has sold more than eight million records. He has also won two BRIT Awards, has appeared on stage and on the big screen and is an avid charity campaigner. 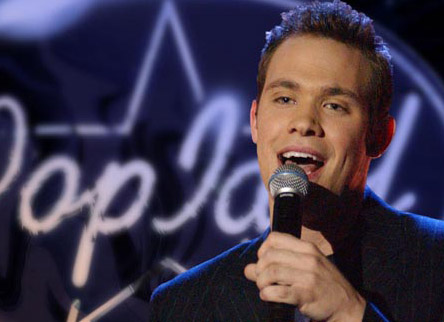 The show will cover a variety of topics, from the evolution of pop to gay rights, as well as Will’s funny moments during a unique and successful 18-year career. He will speak about numerous career highlights, from winning the first ever Pop Idol aged 22, to scoring four Number One albums and four Number One singles.

Fans will also have the chance to meet Will before the show, during a VIP Meet & Greet, although places for this are limited. 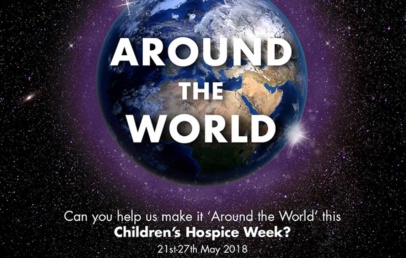 Children’s Hospice Goes Around the World 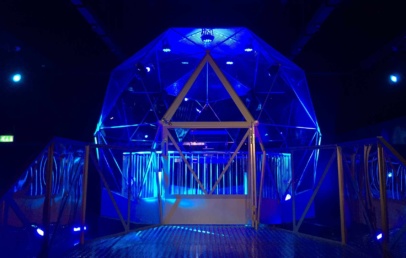 The Crystal Maze is Here