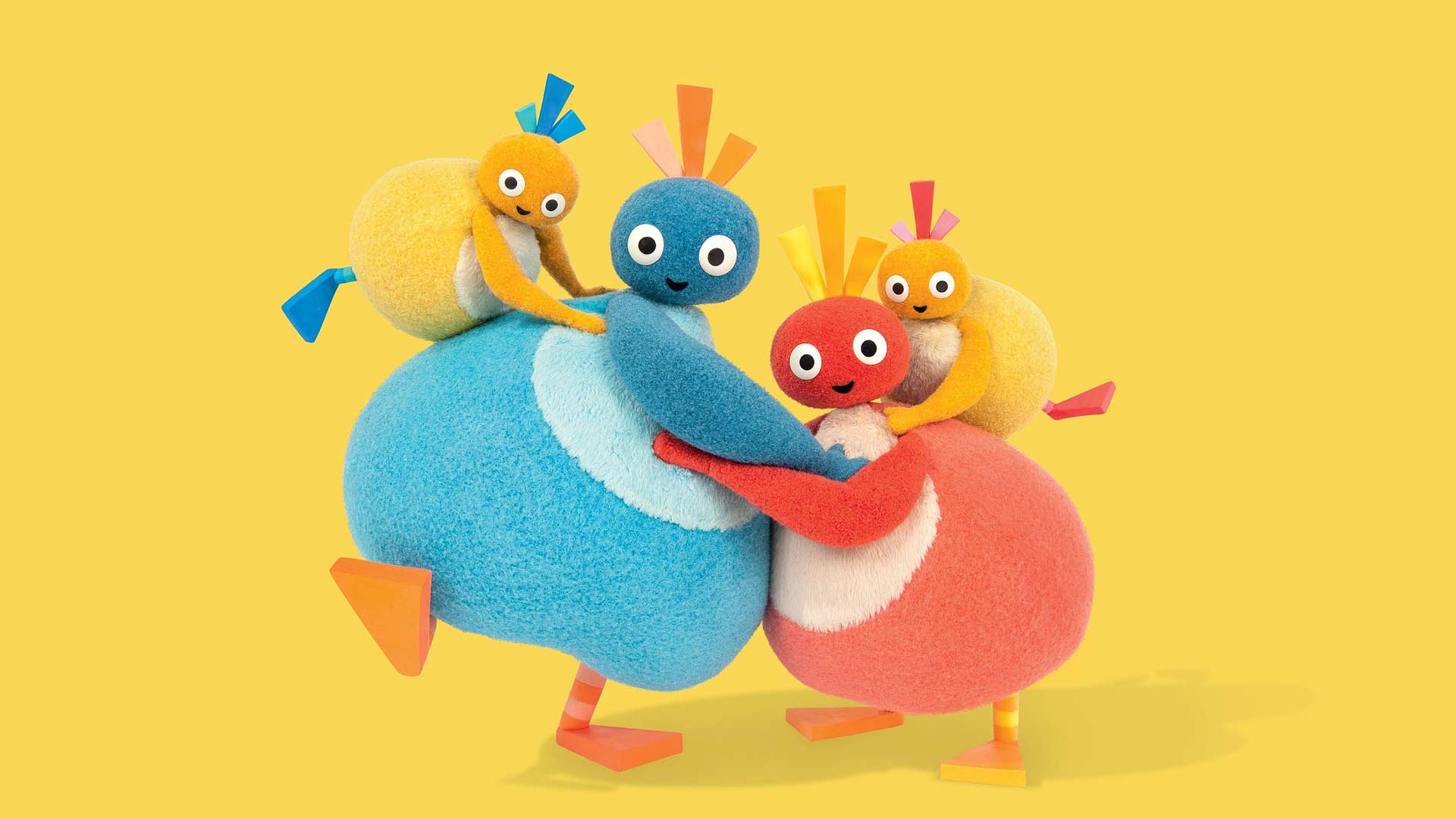 The wonderful world of Twirlywoos as seen on CBeebies, will be brought to life on stage for the first time next year. Toodloo, Great BigHoo, Chickedy, Chick and Peekaboo will set sail around the UK in a brand-new theatrical adventure, playing at The Lowry from Friday 15th to Monday 18th February 2019.

Featuring all the favourite characters from the hit TV show, expect mischief, music and plenty of surprises as the Twirlywoos embark on a new adventure onboard their Big Red Boat. With beautifully inventive puppetry, Twirlywoos Live! promises to be a laugh-out-loud treat for little ones.

Twirlywoos Live! is brought to the stage by MEI Theatrical, whose recent productions include Sarah and Duck Live on Stage (Polka Theatre and UK Tour) and The Very Hungry Caterpillar Show (West End). It is written by Zoe Bourn, who has brought to life some of the world’s best-loved children’s titles including Thomas and Friends and Fireman Sam Live!

Twirlywoos was first broadcast on CBeebies in 2015, and in 2017 celebrated its 100th episode. It is co-created by Anne Wood, who has devised shows including Teletubbies, and Steve Roberts, who with Anne co-created the Bafta-winning CBeebies series Dipdap.

Twirlywoos Live! is recommended for ages 1+, with babes in arms welcome. The running time is 55 minutes with no interval. 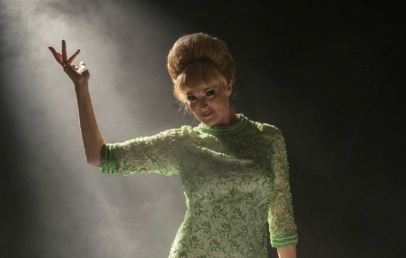 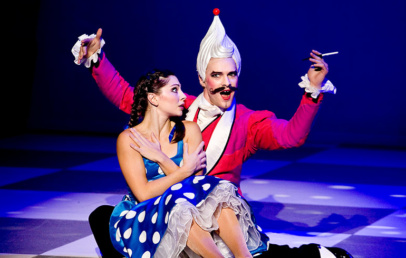