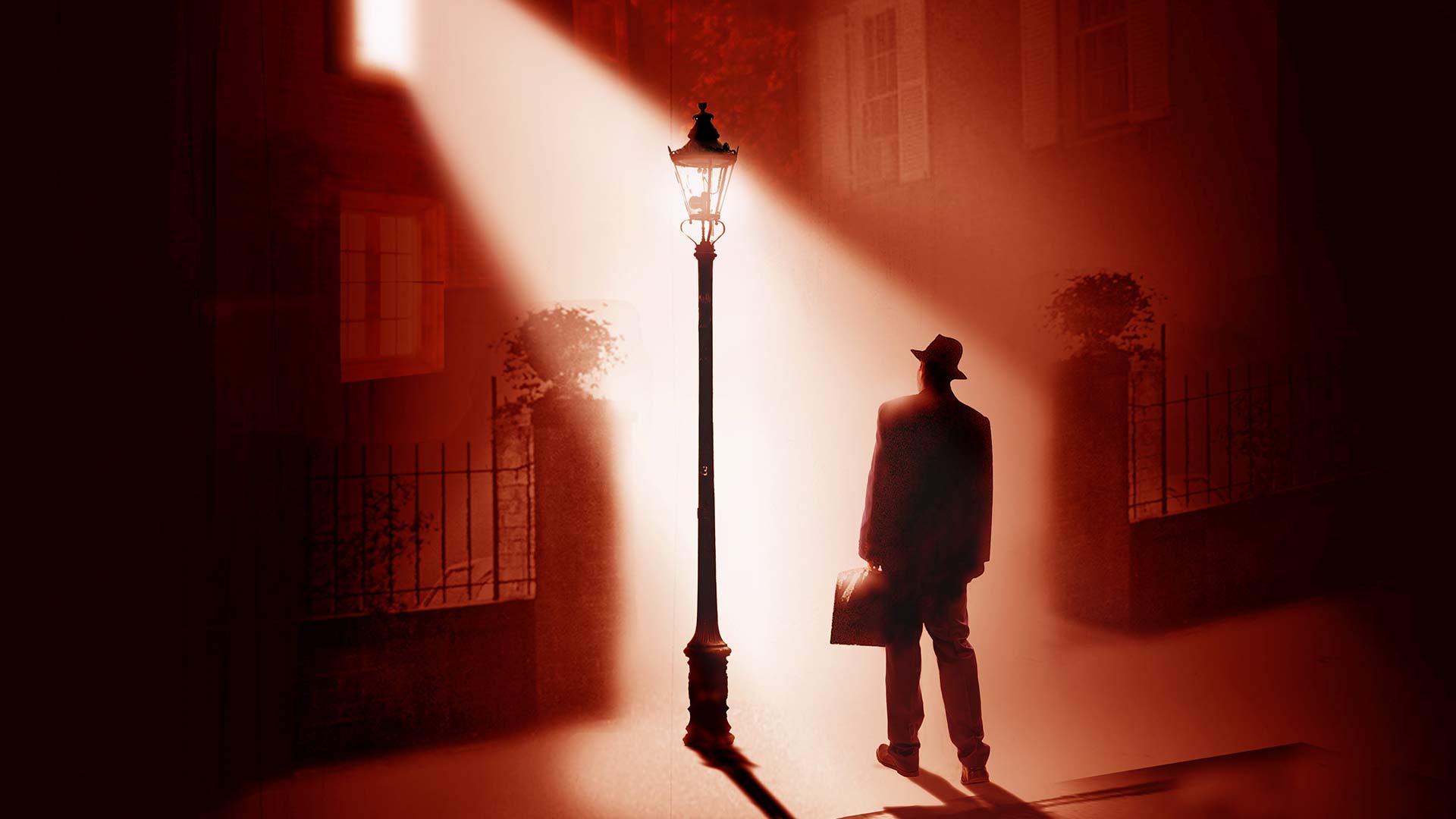 Marking 45 years since its UK cinema release, the best-selling novel The Exorcist is now a spine-tingling stage production, arriving in Manchester from Tuesday 22nd October to Saturday 26th October. (links marked with * are affiliates)

Bill Kenwright presents the nationwide tour of the spine-tingling live production of The Exorcist, based on the best-selling novel by William Peter Blatty. Inspired by true events, this devilishly thrilling tale has been adapted for stage by John Pielmeier and directed by Sean Mathias, featuring the voice of Ian McKellen as the Demon.

When the medical profession fails to provide answers to young Regan’s strange symptoms, her desperate mother Chris turns to a local priest for help. But before Father Damien can tackle what’s before him, he must overcome his own shaken beliefs, as this fight is for more than just one girl’s soul…

William Friedkin’s 1973 Academy Award-winning film adaption of The Exorcist, thrilled audiences across the globe and gained a huge cult following. Now, 45 years after the film’s release, fans of the film and theatre alike get to experience a visually astounding, intelligent and haunting theatrical experience.

Further dates and star casting to be announced. 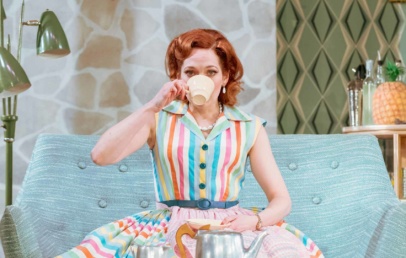 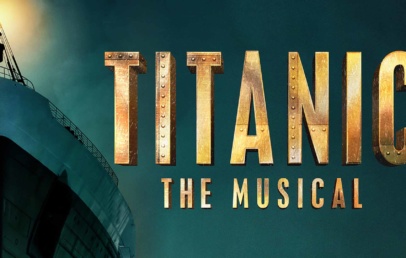