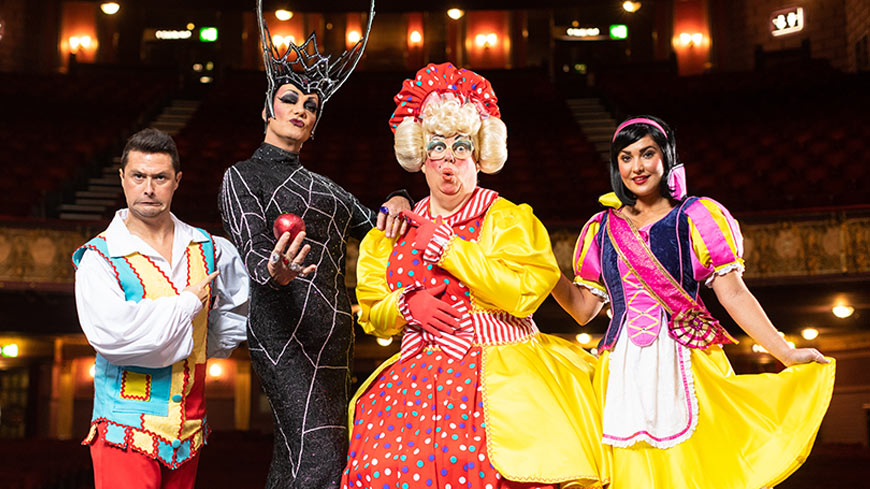 Craig Revel Horwood is to star in this year’s fab-u-lous pantomime Snow White and the Seven Dwarfs. (Linked marked with * are affiliates)

Manchester Opera House has announced that renowned pantomime dame Eric Potts and musical theatre star Zoe George will be joining the cast of this year’s magical Manchester pantomime, Snow White and the Seven Dwarfs, alongside Craig Revel Horwood and Ben Nickless in the city’s must-see festive production from the 6th to 29th December. Snow White and the Seven Dwarfs marks Eric’s return to the Opera House pantomime, having previously starred in Widow Twankey in Aladdin with Ashleigh Butler and Jodie Prenger in 2013 and as Sarah the Cook in Dick Whittington alongside Sherrie Hewson and John Thompson in 2016.

Fresh from the ballroom, Craig Revel Horwood will dazzle in an array of stunning costumes and show Manchester his real mettle as he tries to outwit the fair Snow White and prove to the world that he is the fairest of them all!  Eric and Zoe will join Craig and returning favourite funny man Ben Nickless as Snow White’s best friend, Muddles in a production packed full of fancy footwork, sensational song and dance and plenty of audience participation suitable for all the family. 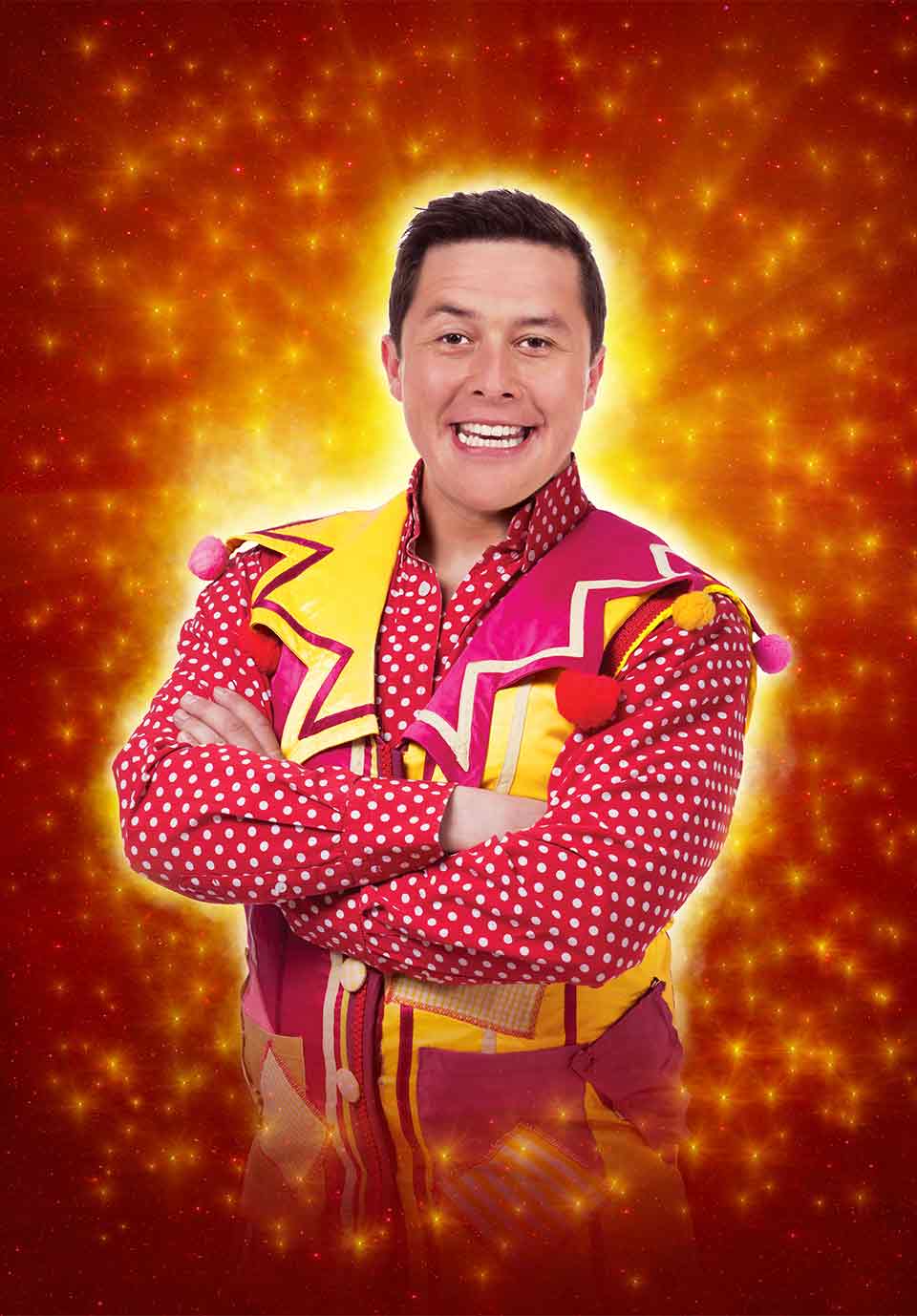 Much-loved funny man and panto star Ben Nickless will return to the city as well as renowned pantomime dame Eric Potts and musical theatre star Zoe George will be joining the cast of this year’s magical Manchester pantomime.

Sheena Wrigley, Theatre Director for the Palace Theatre and Opera House, said:
“We’re thrilled to announce that Eric and Zoe are joining this year’s production and look forward to welcoming both to the Opera House this Christmas. Eric is a renowned pantomime dame and familiar face to our audiences having performed twice with us in recent years in comedy roles. We’re delighted that Zoe is coming to Manchester this year. She’ll bring some musical theatre magic to this year’s show with her stunning voice and extensive experience in the West End.”

Best-known for his role as Coronation Street’s eccentric baker Diggory Compton Eric Potts will star as Dame Nora Crumble. No stranger to pantomime Eric has appeared in and written numerous pantomimes over the last two decades, bringing his unique brand of comedy and showmanship, in an array of outrageous costumes to audiences’ delight. His television roles include Hollyoaks, Mount Pleasant, Casualty, Citizen Khan, Last of the Summer Wine, Emmerdale, My Spy Family, Peak Practice, Doctor Who and Still Game, and he regularly appears on stage across the UK in classical plays, revues and comedies. 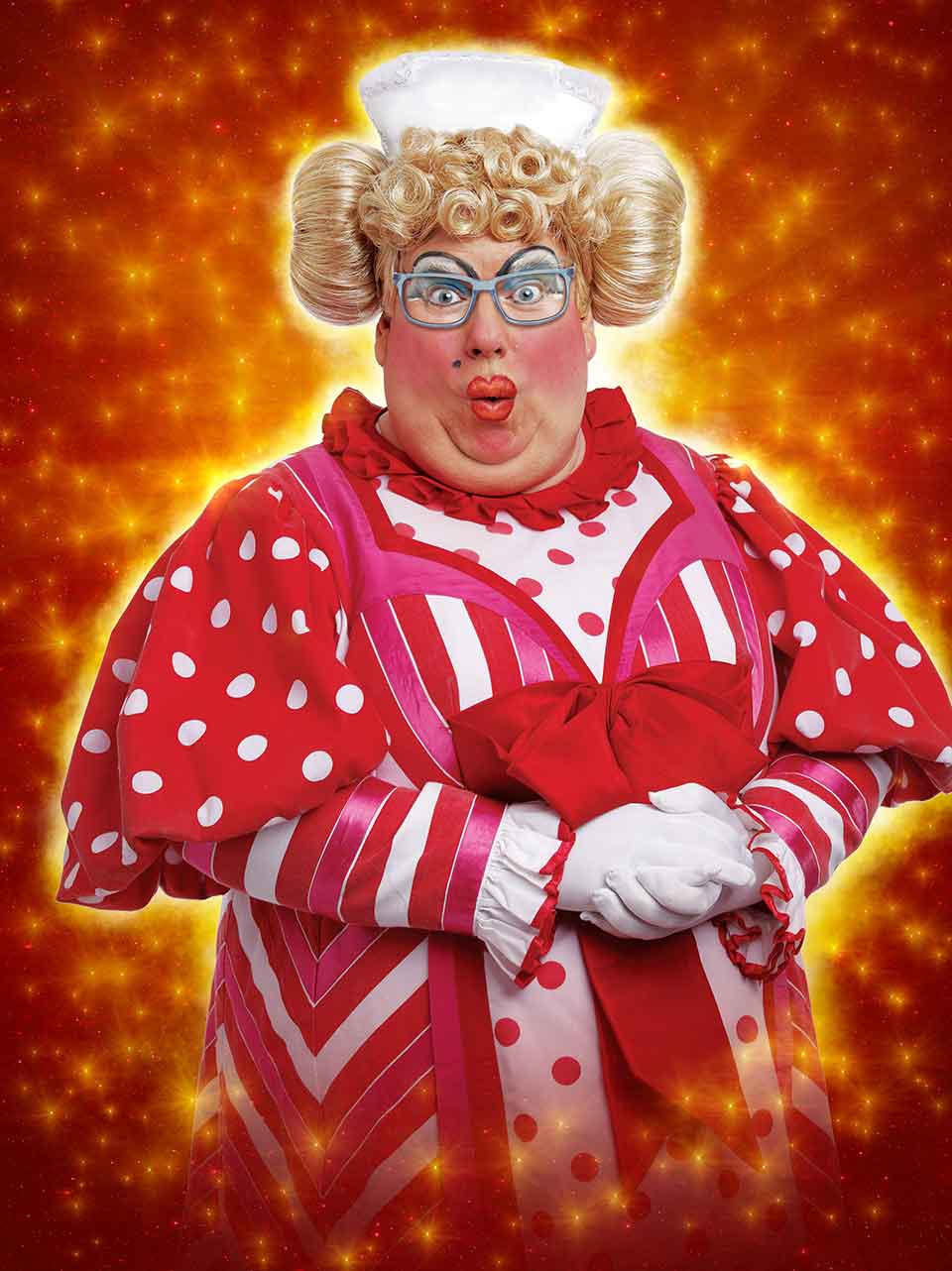 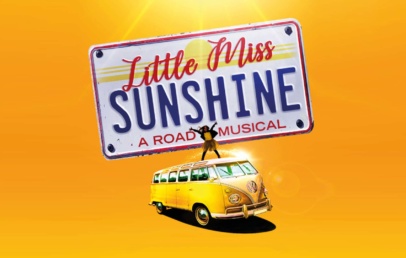 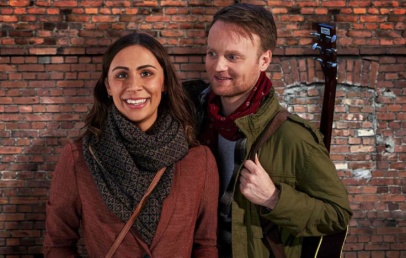