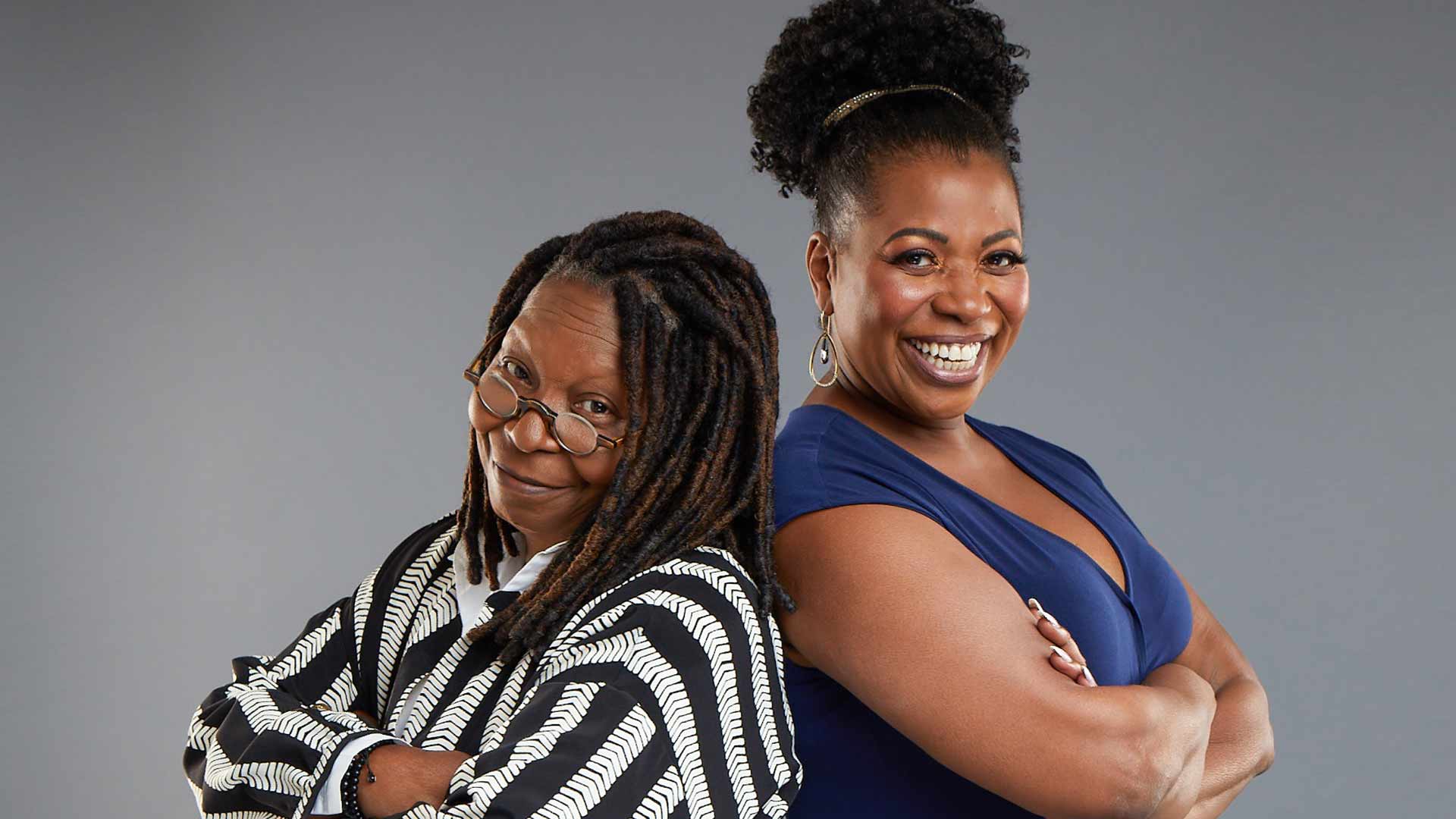 Producers Jamie Wilson and Whoopi Goldberg have announced a brand new production of the musical Sister Act, arriving at the Opera House Manchester from 22nd June to 4th July 2020. (Links with * are affiliated)

A hit musical on both sides of the Atlantic, this brand new production of Sister Act will star Brenda Edwards in the specially rewritten role of Deloris Van Cartier.

Whoopi Goldberg said
“Deloris is a big fun character with lots of personality! Brenda auditioned for this show when it first happened in the UK and didn’t get the part because she was too old, so we’ve rectified that! Previous versions have had Deloris as a 23-year-old – but there are different stakes when you’re older. You can be much more irreverent when you’re older than you can be when you’re in your twenties and thirties. Time makes you funnier! I really am so thrilled Sister Act is coming back to the UK in 2020 with this new version.”

Based on the iconic movie, this sparkling tribute to the universal power of friendship, sisterhood and music tells the hilarious story of the disco diva whose life takes a surprising turn when she witnesses a murder. Under protective custody she is hidden in the one place she won’t be found – a convent! Disguised as a nun and under the suspicious watch of Mother Superior, Deloris helps her fellow sisters find their voices as she unexpectedly rediscovers her own. 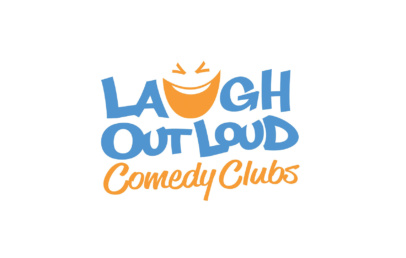 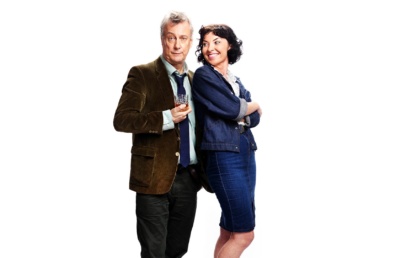