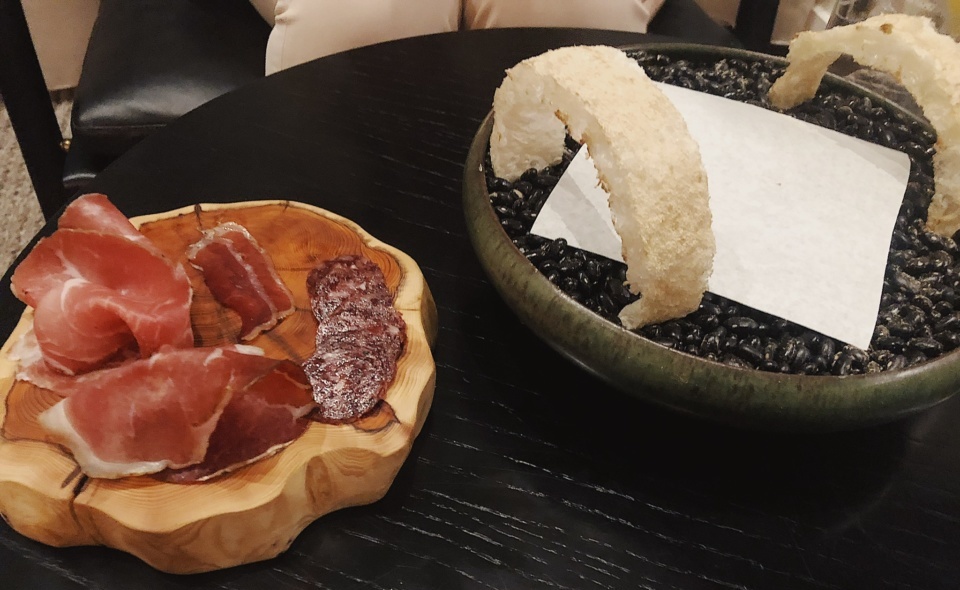 It seems like the world has been watching, or at least the passionate folk who call Manchester’s streets their home, at the Michelin guide every year for eternity. Patiently have we waited for one of our own, forty years in fact since the French last had theirs. It’s not for want of trying, superstar chefs have come, and they’ve produced time-and-time again, but yet it has always been seemingly that step too far for those who call the shots at Michelin.

However, Simon Martin, with Noma in his soul, finally managed to sway their minds. Each course he serves up at Mana is an artistic masterclass fit for the Louvre, but even a seat next the Mona Lisa would be a waste of his culinary prowess. That being said, Mana is quite happy in Ancoats, and we are incredibly proud to have it. 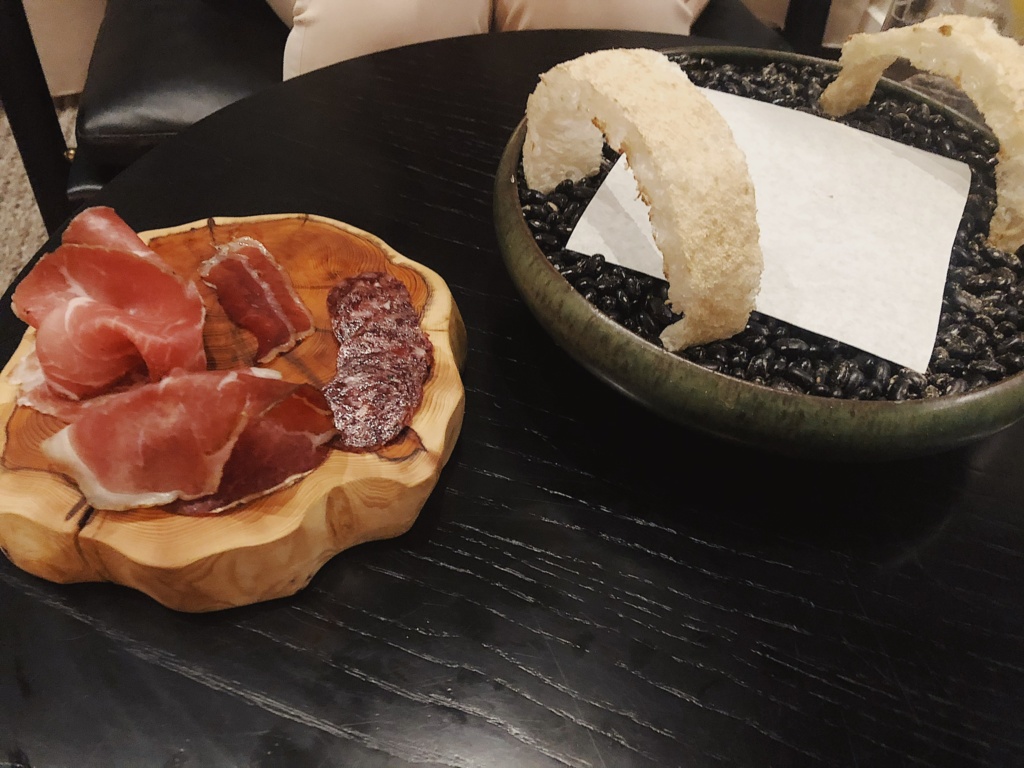 What strikes me the most about an evening at Mana is indeed the garishly stunning dinner space they have created. Open-planned perfection, with a ceiling which seems like a lifetime away and furnishing which are clean and straightforward but feel regally expensive, and I have no doubt probably are. Mana feels like Manchester, and that’s truly something that our first Michelin starred restaurant had to do. It’s homely, edgy and welcoming and that’s just the start of a fantastic journey with this meticulous eatery.

As you would expect with a tasting menu, or maybe you wouldn’t if you haven’t done the whole fine-dining small portioned thing before, which I still hear people call nonsense. All the courses are tiny homages to locally sourced produce and fantastical idea which somehow don’t seem real. From the duck broth on entry served with a piece of lavender to stir to the woodruff ice-cream. Which someone took the time to describe to me on Instagram as a choc ice served on a paving stone, as I said some don’t buy into it. Nothing is quite what it seems. 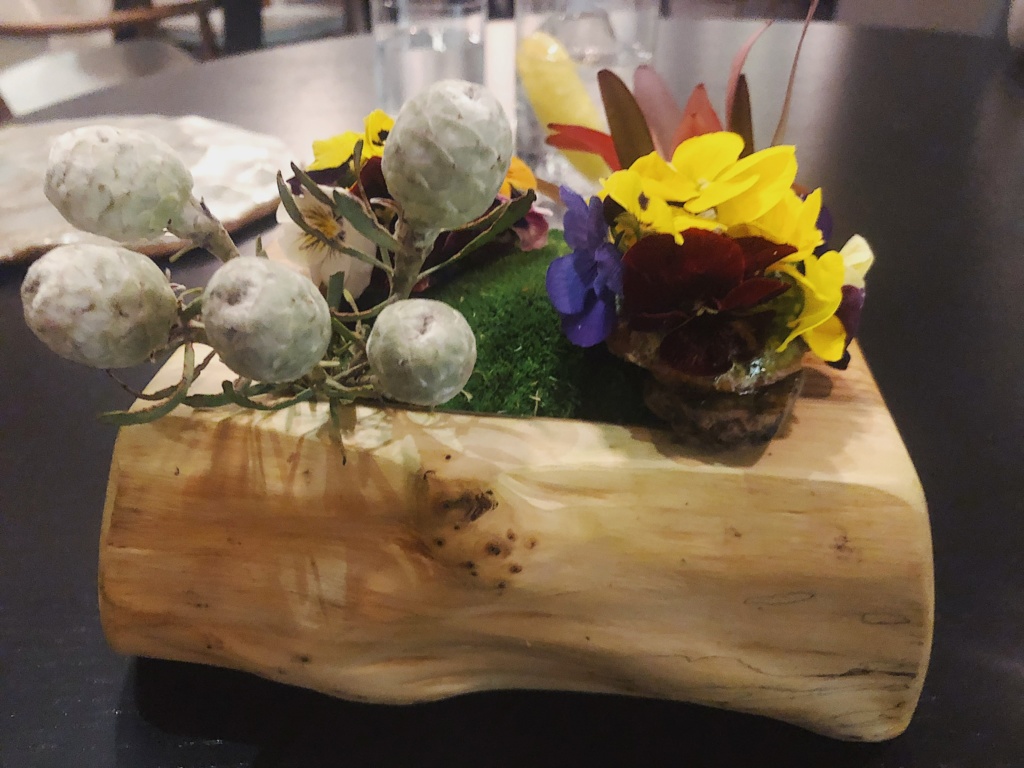 Honestly, I would rather tell you how Game of Thrones ends than run through the menu because the mystery of not quite knowing is part of the beauty. But I will pick out a few sections, my favourite courses, the toe-curling eye-rolling moments, and trust me there were quite a few. 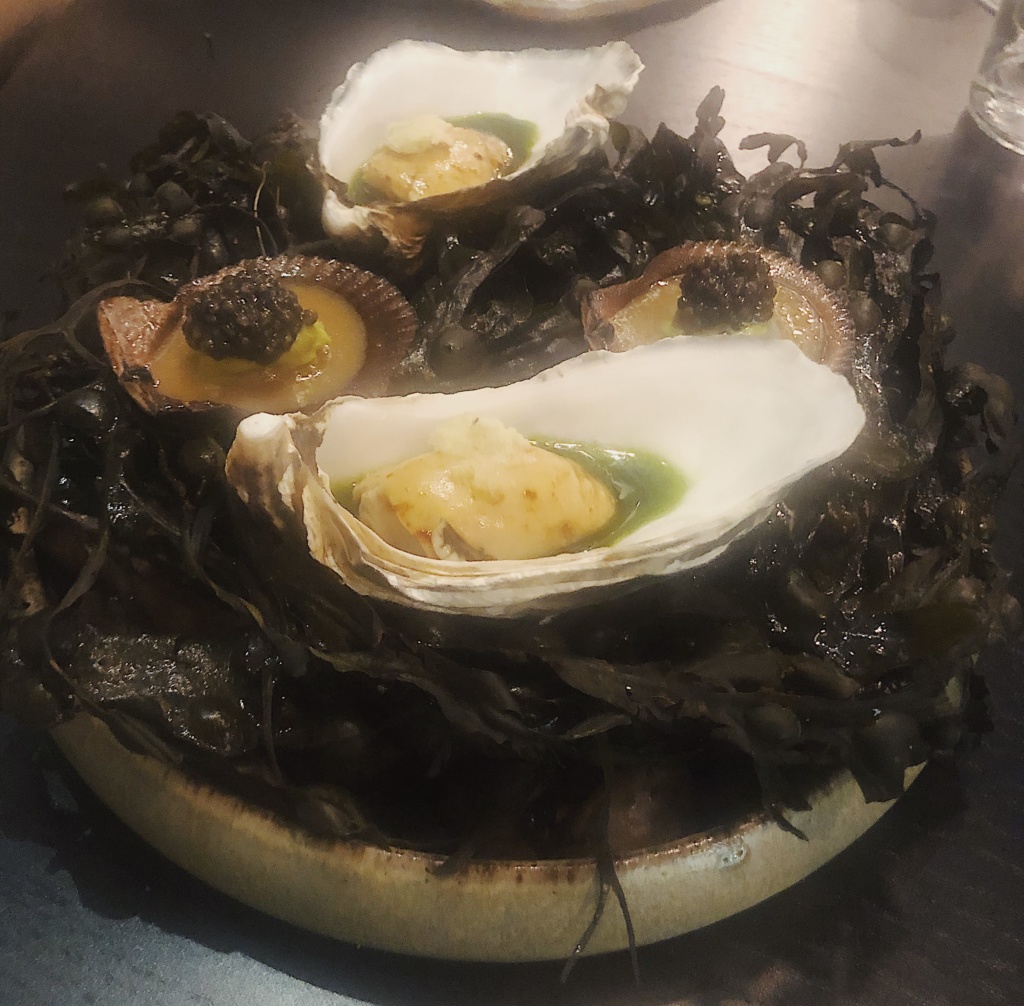 Anyone who knows me, knows I am sold if there are Oysters on offer, they really are an aphrodisiac to my soul. But when those oysters, are interplanetary, then this is a whole different scenario. The menu offers an Oyster which has been poached in chicken fat, accompanied by cabbage and dill. Honestly, there aren’t words I am willing to use in a blog to describe it. Us Mancs generally find an expletive descriptive for the things which genuinely win our heart. To add to this course is it comes with an equally mouth-watering mate, a queen scallop accompanied by English caviar. Just another string to the bow of perfection Mana has to offer.

Oh, and what can I say about the salt aged duck? Well, nothing which will explain how much I actually enjoyed it. The piece of meat is served much more sizeable than the majority of the menu. Having glanced over several times to see it hanging over charcoal, waiting to be prepared before finding its way to our table, the wait had almost killed me twice over. But it is totally worth it. The last savoury dish of the menu is easily the most succulent piece of duck I have ever tasted, in fact, I would say the best piece of meat full stop. 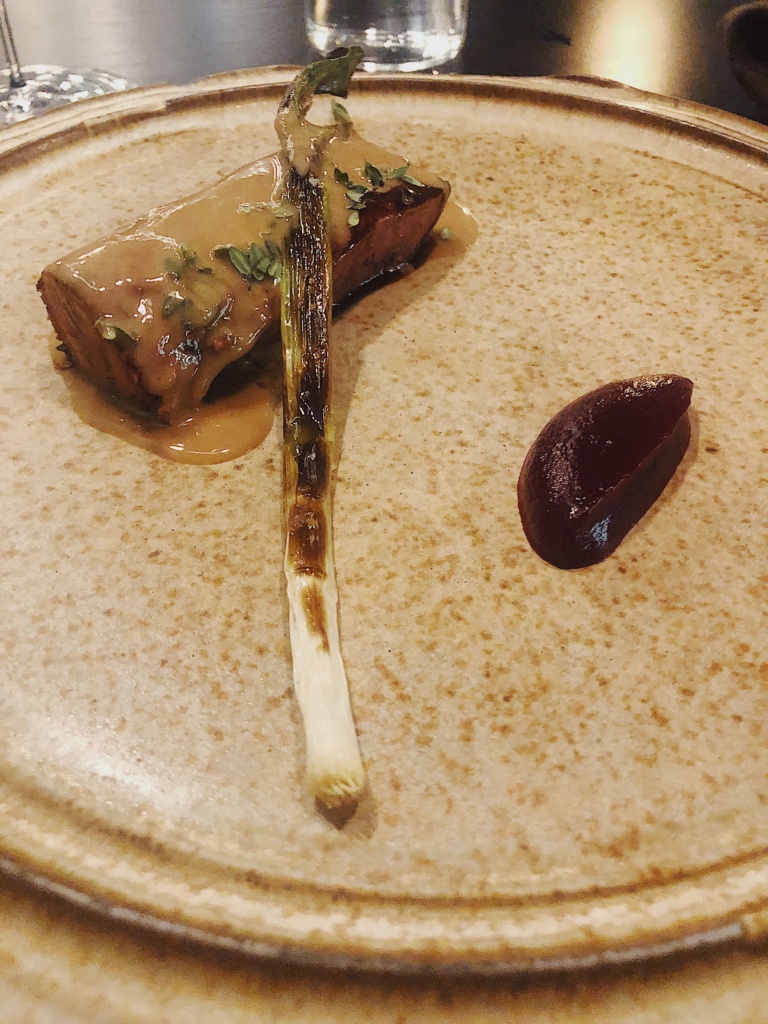 The gleaming service is something that you simply don’t get anywhere else, with each course being escorted by the chef that has created it to your table, in a kind of cradle-to-the-grave scenario. The odd appearance by the head-chef himself is the cherry on top of a truly tasteful and memorable experience.

So all-in-all what is there to say about Simon Martin’s school of witchcraft and wizardry that hasn’t already been said? Well, as has been the critical acclaim, not much. But honestly, with genuine, devout, Manc pride, we are incredibly proud of what this restaurant has achieved. I think we all thank you immensely for breaking that somewhat laughable stigma of us not knowing food up north. 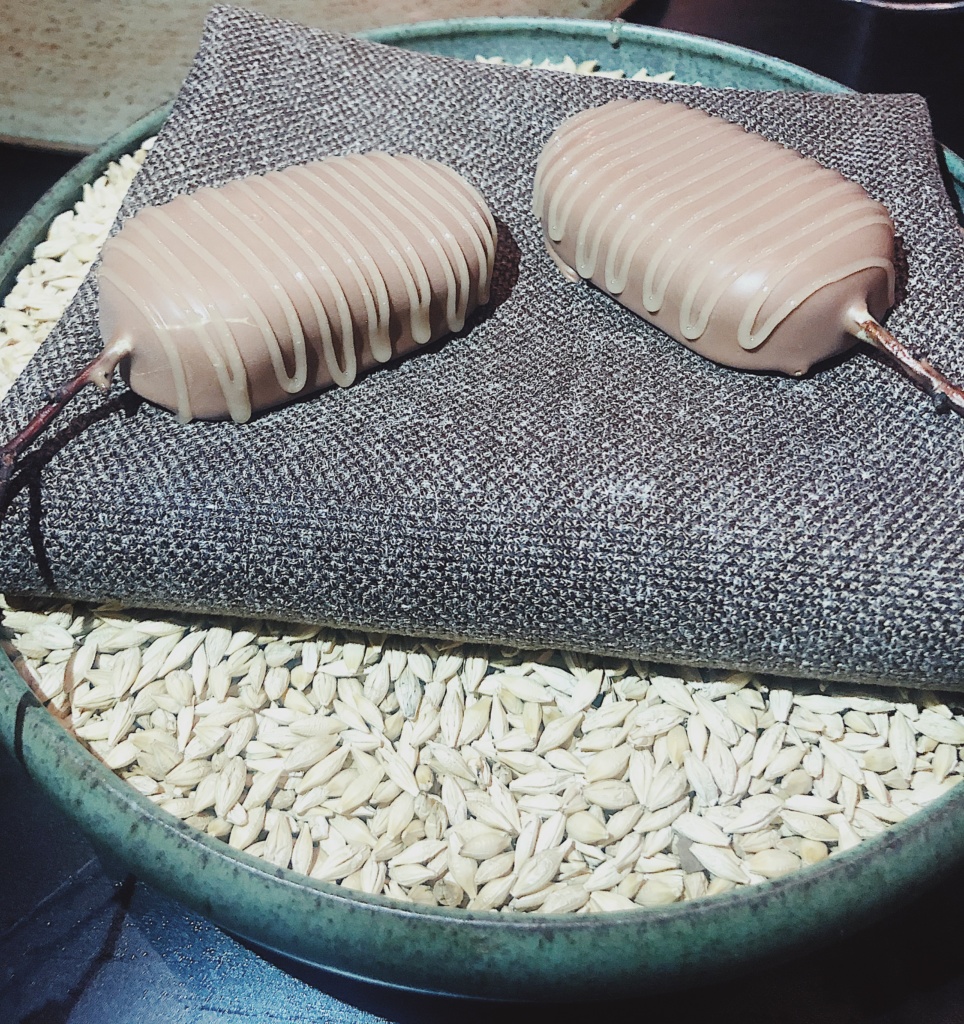 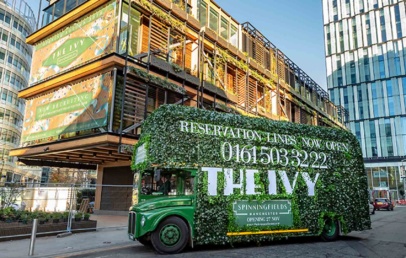 The Ivy Collection Opening in Manchester 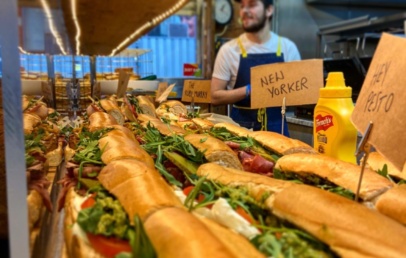