The title of this blog isn’t just a Destiny’s Child song, but it’s also what I feel like the content of this page is becoming. What can I say? I suppose when you really enjoy somewhere, you have to keep talking about it. That is most certainly the case when it comes to Bill’s new Manchester city centre home. I mean, if it’s not become evident already, I love this city, pretty much, as much as my mum, but don’t tell her that! And in general, I struggle not to direct everyone who enters towards Spinningfields. This irrational behaviour has only become more frequent since the opening of Bill’s new restaurant. 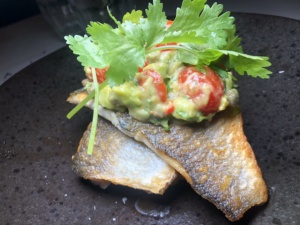 I was a fan of the old site, so it was almost inevitable that unless there was a drastic, completely out of character change, I was going to like this one too. So as you can imagine when I attended the opening evening and realised this place was in a whole different stratosphere to its predecessor, I was pretty happy to be there. As an eatery Bill’s ticks the boxes that every Mancunian looks for, it’s easy to eat, uncomplicated and frighteningly fresh. It is totally befitting of its founder’s origin in greengrocery and refreshing enough for the easy-going northern palate. 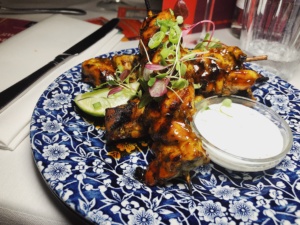 What I love about this new unit the most is that Bill’s to me is everything that you don’t expect of Spinningfields while being perfectly what it previously needed. Gone are the complex dishes, that are more of a tongue-twister than we care to admit, and in their place is a menu of fresh produce with a pinch of culinary sparkle and a lot of heart. In particular, the sea bass was faultless, crisp enough for me not to want to leave any of that delicious skin, while the meat fell from it on to the bed of herb rosti which accompanied the meat.

What’s truly special about the new venue, is the one thing you will always find a Manc comment on, the vibe. Somewhere along the line of getting a restaurant just right, there has to be consideration given to the way the whole thing is going to feel. Cosy enough for us to rest our feet and hide away from the grim northern weather and welcoming enough for us to want to do so. While also providing something we want to look at, ambience and aesthetic get the Manc heart beating, and this Bill’s venue has just that. Every single detail seems to compliment the last perfectly, while not being meticulous or over the top in its approach. There’s something I genuinely like about this restaurant, and I, for sure, will be returning. 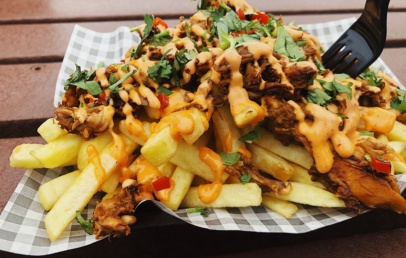 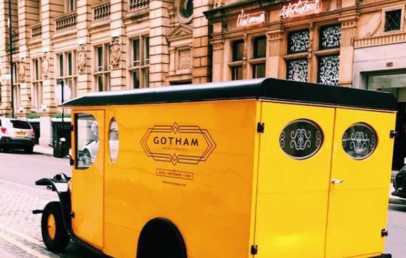