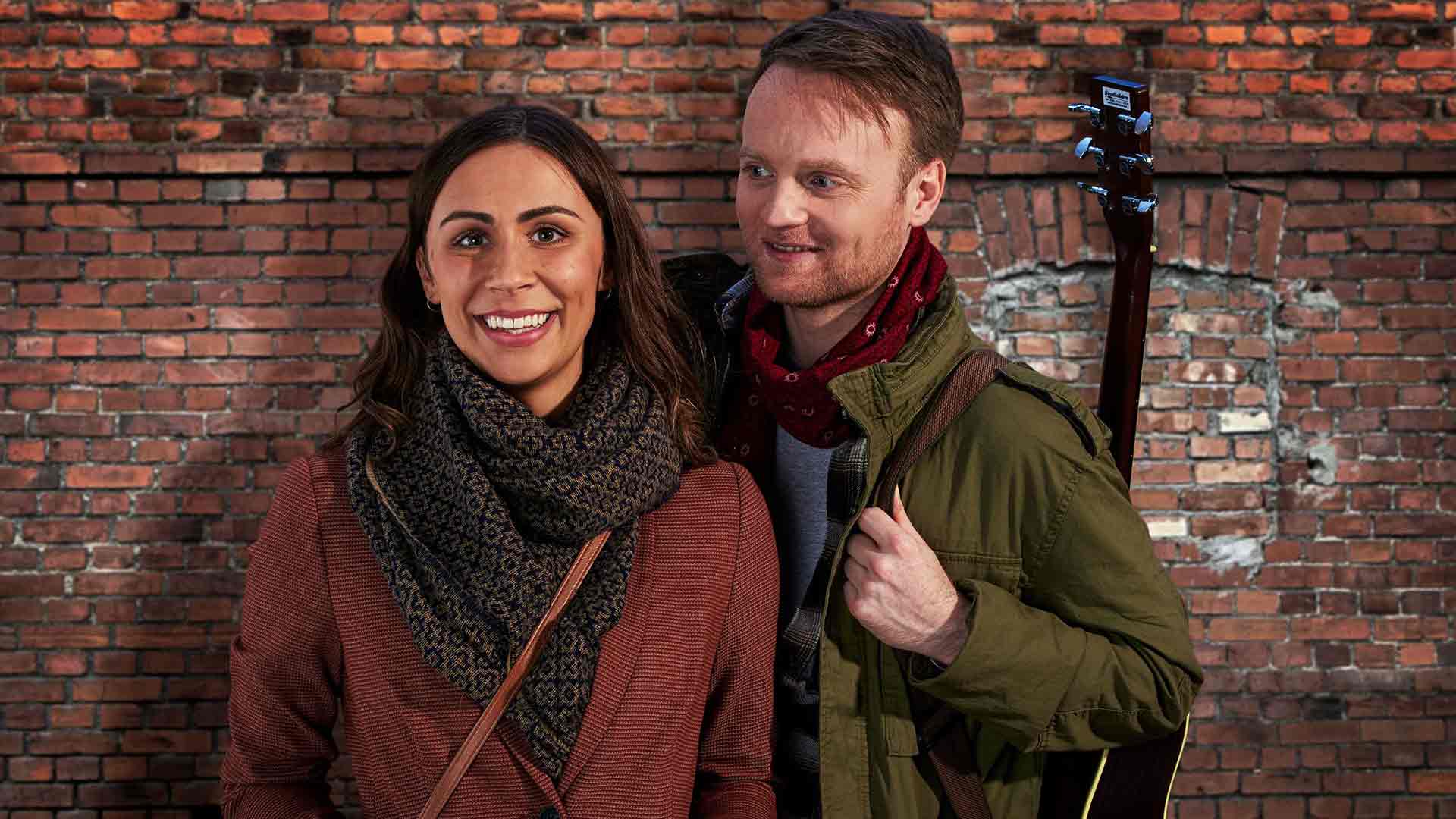 One of the most celebrated musicals of all time, Once will embark on its first major UK tour from January 2020, making its Greater Manchester premiere at The Lowry from Monday 22nd to Saturday 27th June.

Based on the critically acclaimed and much-loved film, Once tells the uplifting yet yearning story of two lost souls, a Dublin street busker and a Czech musician – who unexpectedly fall in love. Following their relationship across five short days, big changes happen to both of them in little ways. Celebrated for its original score including the Academy Award-winning song ‘Falling Slowly’, Once is a spell-binding and uplifting story of hopes and dreams.

Once embarks on its first major UK tour after acclaimed runs on Broadway and in the West End, and having won awards across the world including the Academy Award for Best Original Song, a Grammy for Best Musical Theatre Album, eight Tony Awards and an Olivier Award for Outstanding Achievement in Music.

The cast will be led by Daniel Healy as Guy and Emma Lucia as Girl, who return to the roles after receiving critical and audience acclaim in the production’s premiere last year at the New Wolsey Theatre, Ipswich and Queen’s Theatre, Hornchurch. Daniel Healy is a singer-songwriter, musician and actor, who has co-written songs for multi-platinum artist Ronan Keating including the single ‘Breathe’, which topped the BBC Radio 2 Playlist. Theatre credits include ‘Backbeat’ and ‘Once’, both in the West End. Emma Lucia made her professional debut as Marilyn and understudying Carole King in the UK Tour of ‘Beautiful’, before taking on the role of Girl in Once. 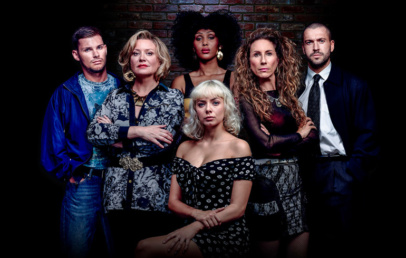