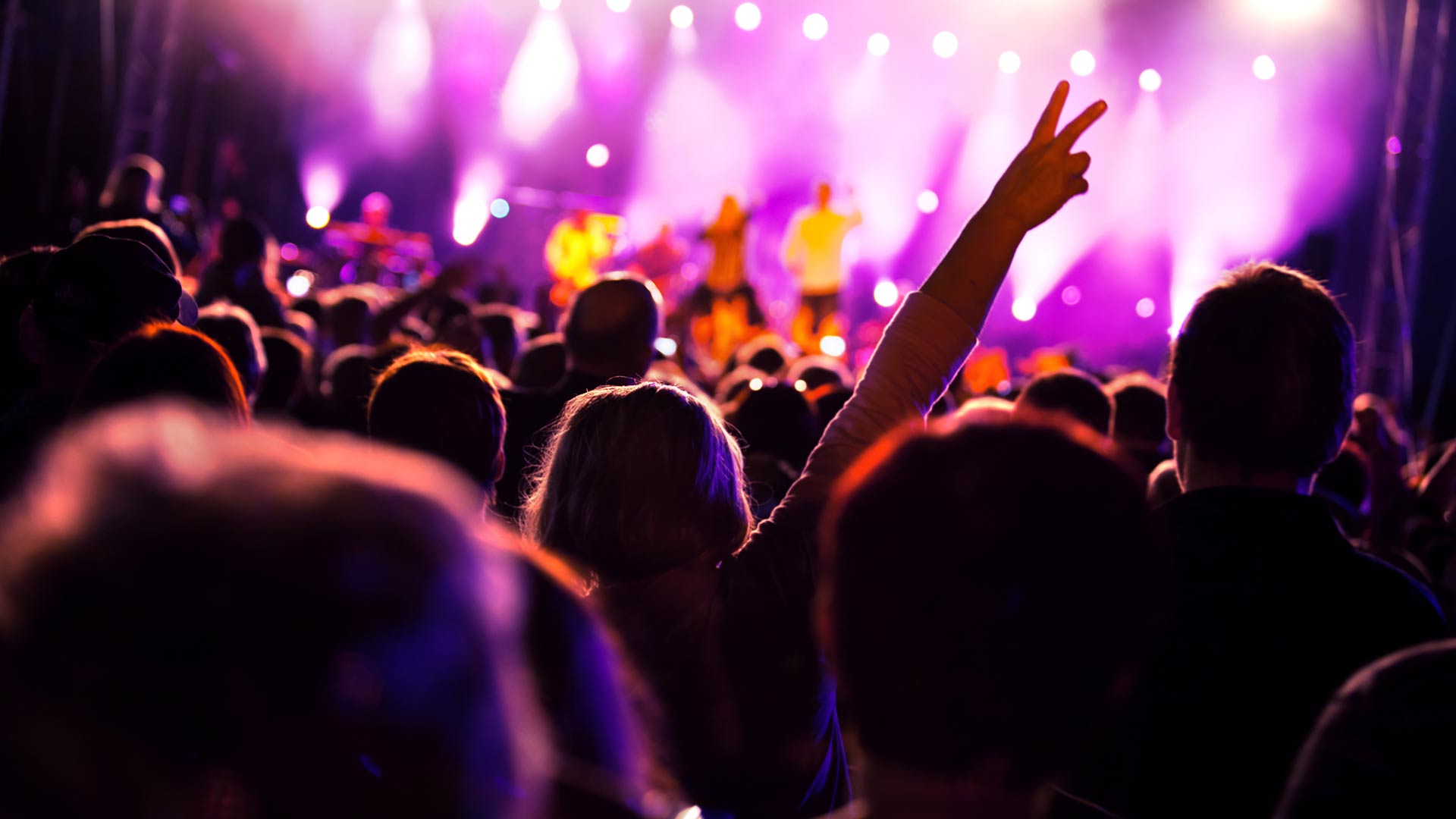 It feels like 2019 only just begun but January is already almost behind us. To get you excited for February, we have gathered together some music events happening in Manchester through the month. (Links with * are affiliates)

Amy Shark is bringing her indie pop music to Manchester at the start of February. You can see her at Gorilla on the 1st.

Broken Brass Ensemble “injects the traditional New Orleans brass with a fusion of hiphop, funk, soul, dance, jazz (and much more) and turn it into a blazing mixture of energy”. They’re bringing all of this to Gorilla on the 8th February

A combination of soul and blues, The Teskey Brothers are tourinng the UK and beyond in 2019. See them as they play in Manchester at The Deaf Institute on the 12th February.

Welsh alternative rock band, The Joy Formidable are travelling the UK in February. See them at Gorilla on the 15th. Husband and wife filk duo from England, Megson are playing UK venues throughout 2019. Including at Band On The Wall in Manchester on the 21st February.

Troye Sivan is in Manchester in February with his tour of 2018 album Bloom. You can see him at the O2 Apollo Manchester on the 24th February.

French-British rapper Octavian is playing at Manchester Academy 2 on the 27th February. 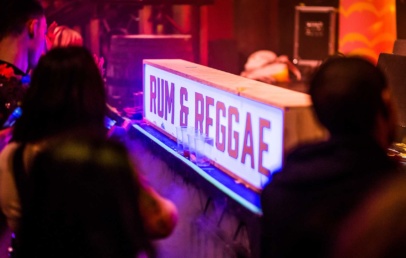 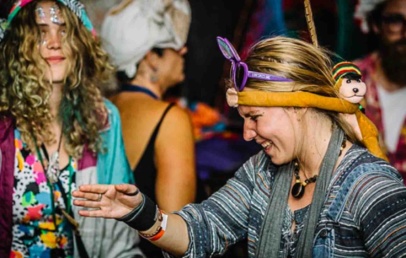