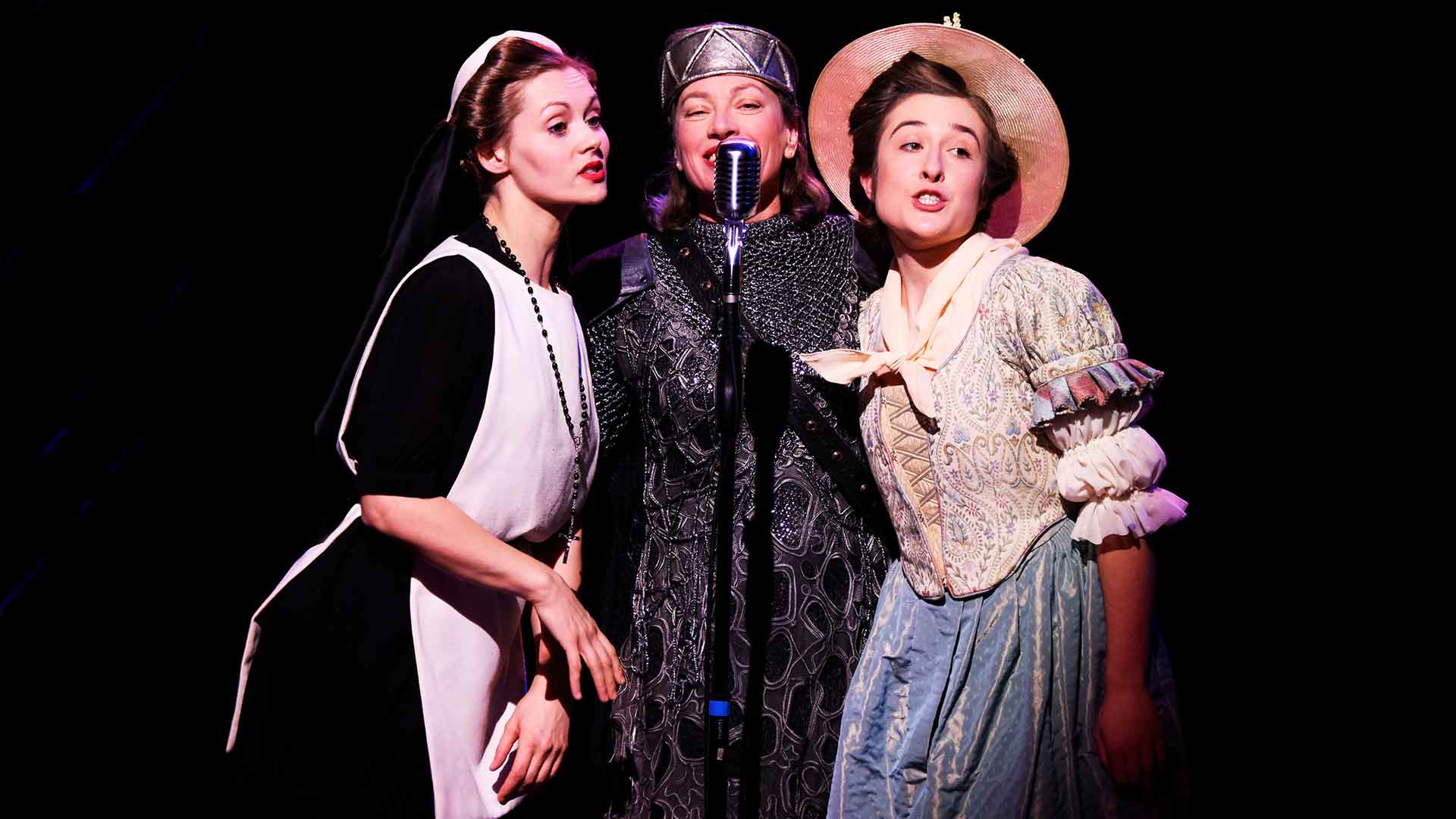 Much Ado About Nothing

William Shakespeare’s glorious tale of antagonistic romance and chaotic comedy, ‘Much Ado About Nothing,’ will come to The Lowry from Tuesday 7th to Saturday 11th May.

Four actors from Greater Manchester will tread The Lowry boards in ‘Much Ado About Nothing.’ Simeon Truby who will play Leonato lives in Swinton, Sophia Hatfield who will play Margaret is from Aston Under Lyme, Heather Phoenix who will play Conrade is from Levenshulme and Isobel Middleton who will play Beatrice is from Glossop.

Six long years of war are finally over. Returning soldiers swap the booming battlefield for a landscape of love, masked balls and much-needed laughter. Two young dreamers (Hero and Claudio) fall head over heels, while two others (Benedick and Beatrice) resume their combative courtship.

As faithful friends plot romance and a vengeful brother plans destruction, can true love conquer all, or will whispers and rumour win out? Told in true Northern Broadsides style and set at the end of World War II, this production of Shakespeare’s glorious romantic comedy, was last performed by the company in 2000 and will be directed by Northern Broadsides new artistic director and joint CEO Conrad Nelson. 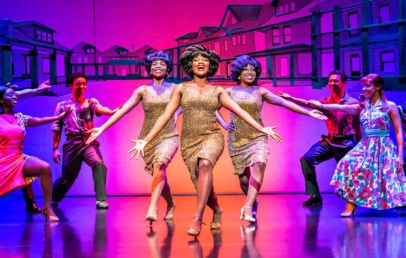 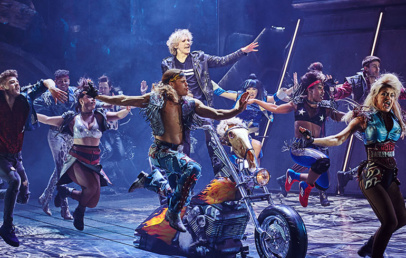