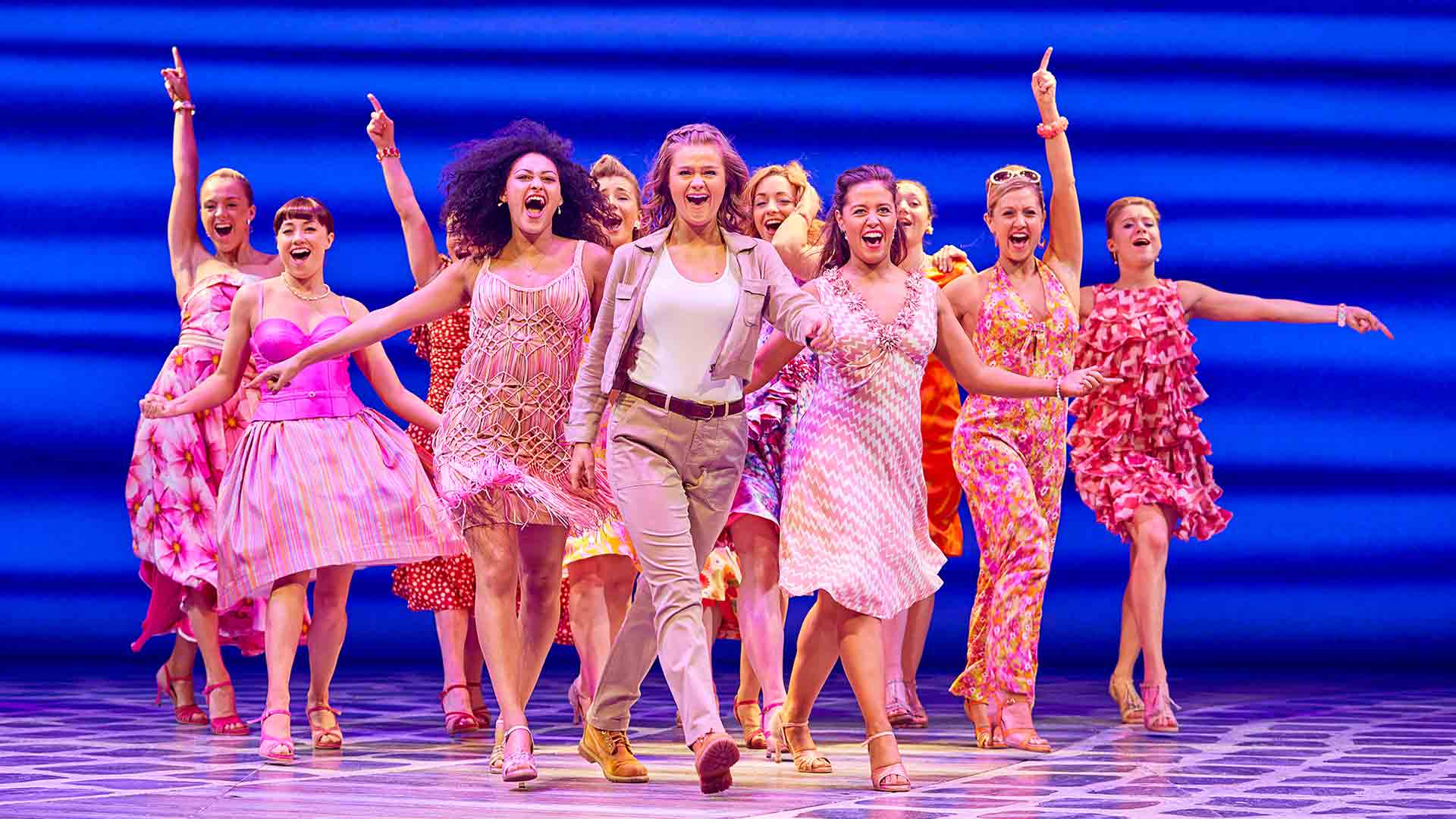 Full casting has been announced for the sensational feel-good musical MAMMA MIA! which comes to Palace Theatre, Manchester from the 3rd to 14th July 2018. (Links marked with * are affiliates)

MAMMA MIA! is Judy Craymer’s ingenious vision of staging the story-telling magic of ABBA’s timeless songs with an enchanting tale of family and friendship unfolding on a Greek island paradise. To date, it has been seen by more than 60 million people in 50 productions in 16 different languages. In 2008, MAMMA MIA! The Movie became the highest-grossing live action musical film of all time.

From West End to global phenomenon, the London production of MAMMA MIA! has now been seen by more than 10% of the entire UK population. It is one of only five musicals to have run for more than 10 years both on Broadway and in the West End and, in 2011, it became the first Western musical ever to be staged in Mandarin in the People’s Republic of China.

The hugely successful international tour, since premiering in Dublin in September 2004, has visited 85 cities across 38 countries and sold over 5 million tickets. 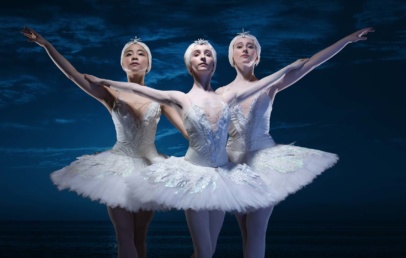 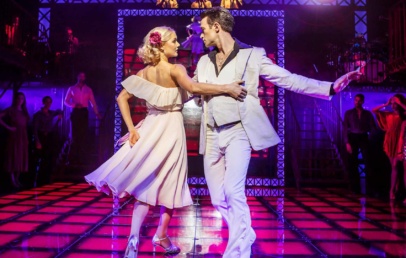