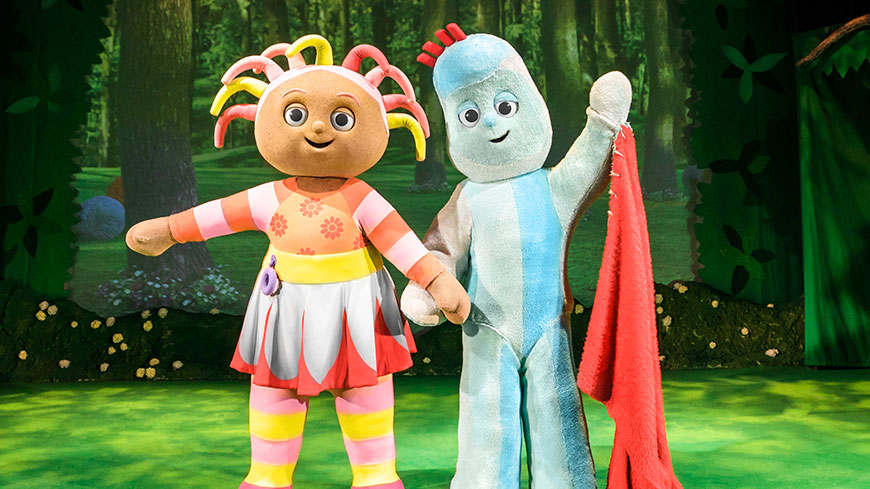 In the Night Garden Live on tour with a brand-new show, see it at the Palace Theatre Manchester on 28th or 29th August. Take a spectacular journey into the magical world of In the Night Garden and experience the UK’s favourite family show with all the enchanting characters magically brought to life on stage. (Links with a * are affiliates)

In the Night Garden Live is the perfect musical theatre experience for the entire family. Children’s favourite CBeebies stars – Igglepiggle, Upsy Daisy, Makka Pakka and friends – are all brought beautifully to life in a specially-written new story using full-size costumes and magical puppets with enchanting music and dancing.

This delightful classic, which premiered in 2010 before becoming a summer entertainment fixture, is a firm favourite with young pre-schoolers and their parents. Seen by over one million people, the critically acclaimed production has established itself as a must-see first theatre experience for young children.

Oliver Seadon, Executive Producer said:
“When we made In the Night Garden Live we never imagined it would run for 10 years and that over a million visitors would come to see it. It’s incredibly exciting now to be making a brand-new show and taking it into theatres all over the country. This will be the first time that audiences get to see In the Night Garden Live in their local theatre.”

In the Night Garden Live is written by Helen Eastman (writer of Bing Live) and based on the Ragdoll television series created by Andrew Davenport. Directed by acclaimed Royal Ballet choreographer and director Will Tuckett, the show is produced by Minor Entertainment under licence from DHX Media.

Director Will Tuckett said:
“Children know these characters so well, much better than we ever might think. They see them as proper friends- when they appear on stage live they are seeing friends liberated from the television or tablet. They are there, waving at THEM. Taking your child to see them live on stage is an extraordinary experience – it’s a genuinely heartwarming and truly magical thing and makes me love my job as much as I do.” 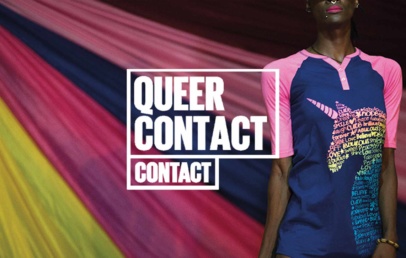 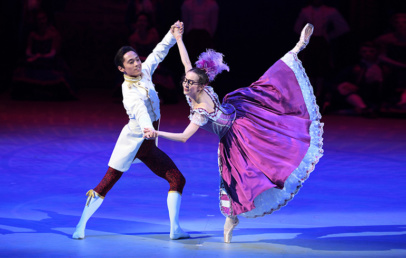