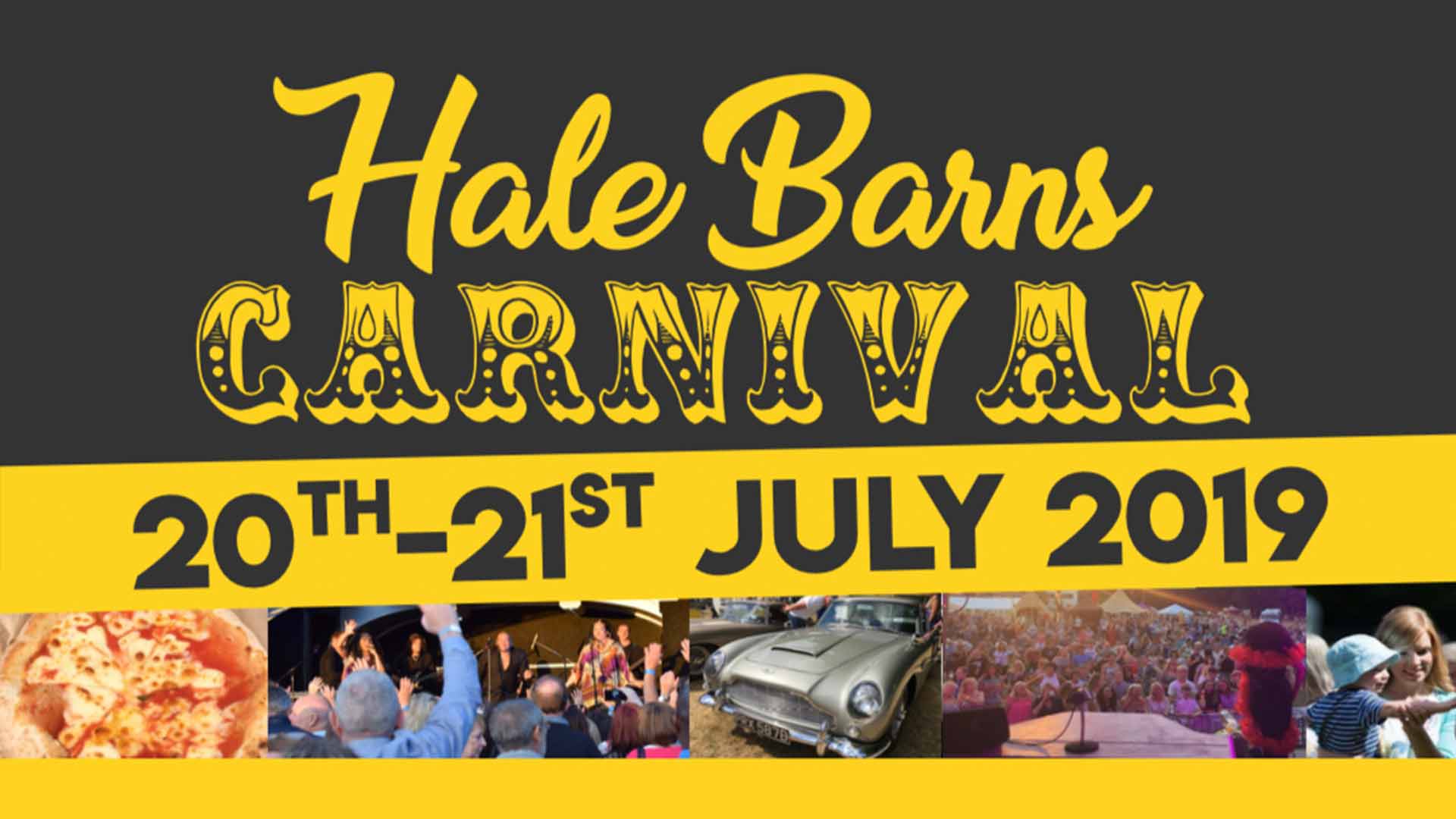 Hale Barns Carnival returns for its third year this Summer and another headline act has been added to the line-up; singing star Owen Paul who shot to fame with the song My Favourite Waste of Time. He will join fellow 80s singers Spandau Ballet’s Martin Kemp and Nathan Moore from Brother Beyond, and disco and soul legends Odyssey and The Real Thing.

Hale Barns Carnival 2019 takes place across the weekend of Saturday 20th July and Sunday 21st July 2019. Organised by Hale Barns Events, the carnival promises fun for all the family including traditional fun fair, artisan food village and an all-star live concert each evening to perfectly round off the two days. 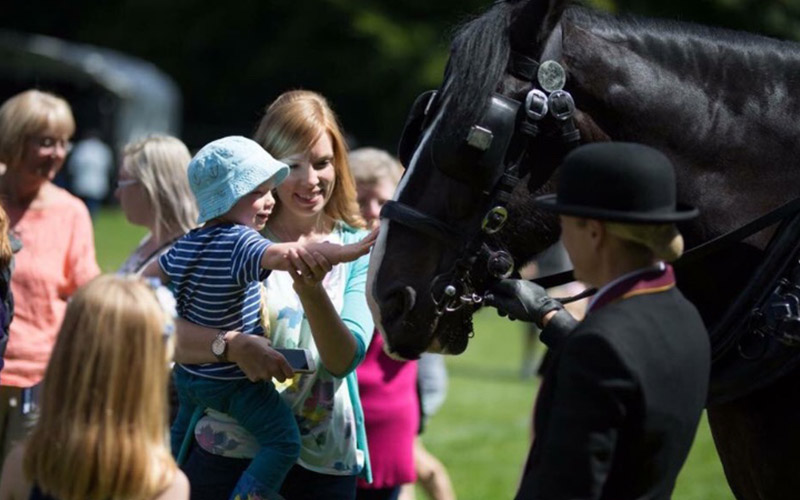 Daytime entry to Hale Barns Carnival is free between 12pm and 5pm on both days. Complimentary admission is made possible thanks to the support of event sponsors including Benchmark Security Group. Daytime activities include more than 100 attractions including falconry displays, magic illusionists, traditional fun fair rides, and an artisan market. Live entertainment during both days includes talented local acts on the main stage, including award-winning tribute acts celebrating the music of Bananarama, Status Quo, and Duran Duran. The weekend’s programme will open at 12pm on the Saturday with a special performance from the Manchester Survivors Choir on the B&M Stage. The choir is made up of survivors and people directly affected by the Manchester Arena bomb attack in 2017. 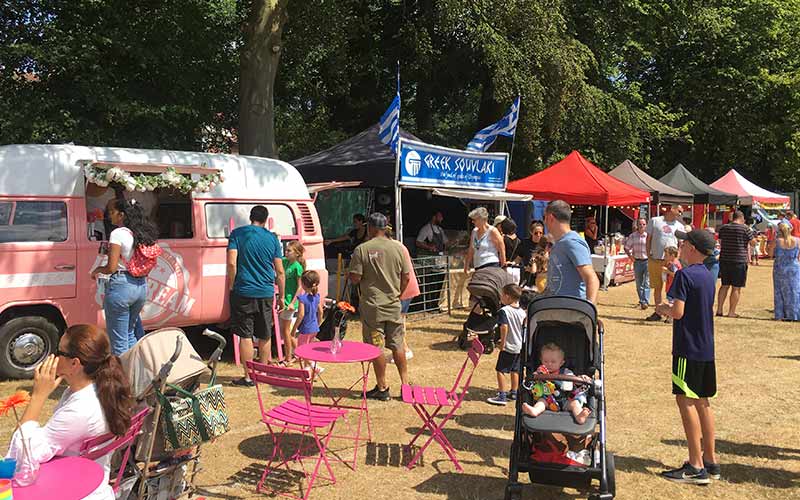 The evening concerts are ticketed, gates open at 6pm with the concerts starting at 7.30pm. 100% of the ticket revenue will go towards community projects. 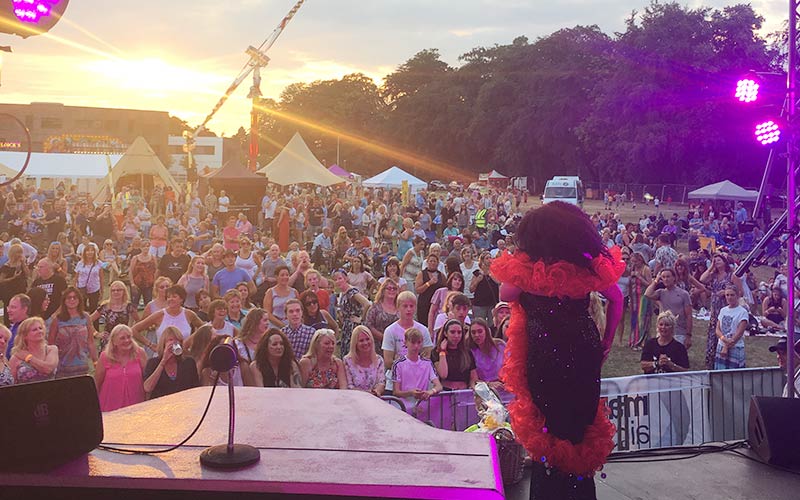 Regular performer at many big 80s music festivals, Owen Paul will join Martin Kemp and Nathan Moore on the B&M Stage for an 80s-themed concert on the Sunday night. Martin Kemp will headline the Sunday evening concert with a Back To The 80s DJ set, as well as some Spandau Ballet classics to entertain the crowd. 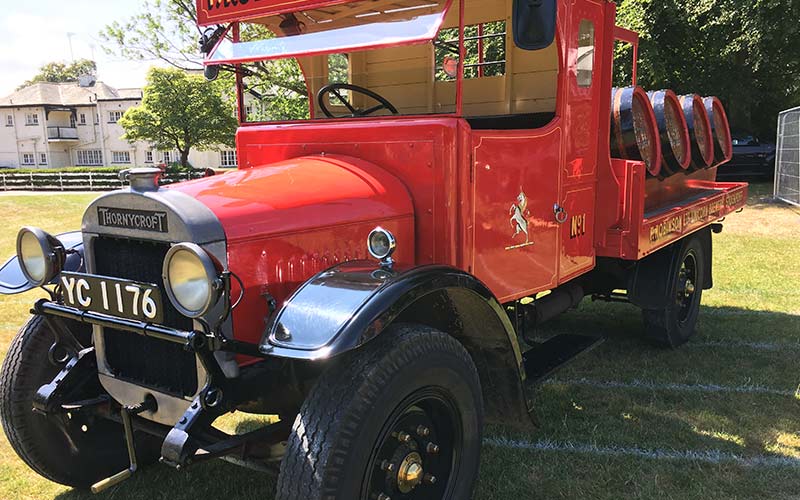 Saturday evening’s concert shines a spotlight on disco and soul spotlight with live performances from The Real Thing and Odyssey. Odyssey return to Hale Barns direct from the USA due to popular demand to play to their “favourite audience”. Odyssey played at the very first Hale Barns Carnival in 2017 and they’re set to wow audiences for a second time with hits including Use It Up & Wear It Out, Native New Yorker, Inside Out, and the iconic disco anthem Going Back To My Roots. 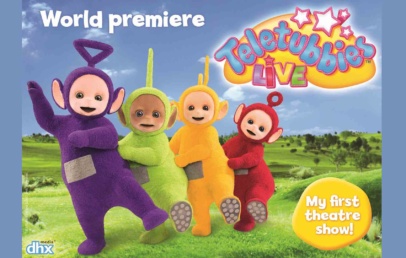 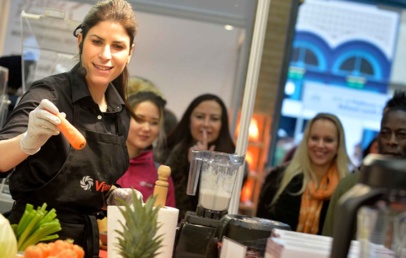