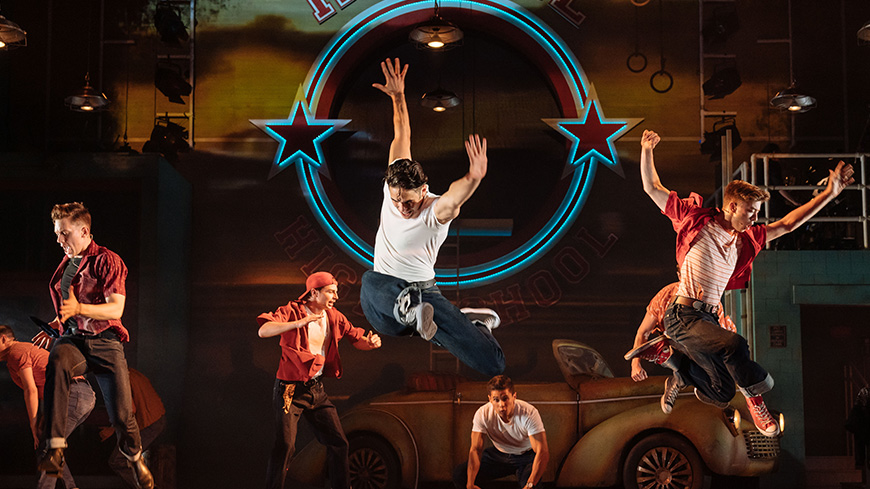 The first new production in 25 years of Jim Jacobs & Warren Casey’s iconic musical Grease will tour the UK again in 2020, directed by Nikolai Foster and choreographed by Arlene Phillips. Dan Partridge (Rum Tum Tugger in the International Tour of Cats, Link in the UK Tour of Hairspray and Pepper in Mamma Mia! in the West End) will reprise the role of Danny Zuko, further casting to be announced. (Links with * are affiliates)

Grease originally opened in Chicago in 1971, followed by a move to Broadway in 1972, where it received seven Tony Award nominations, including one for Best Musical. During the show’s eight-year run, at the time, little known actors including Peter Gallagher, Patrick Swayze and John Travolta all appeared in the production, with Richard Gere understudying many roles before going on to star as Danny Zuko in the 1973 London premiere. 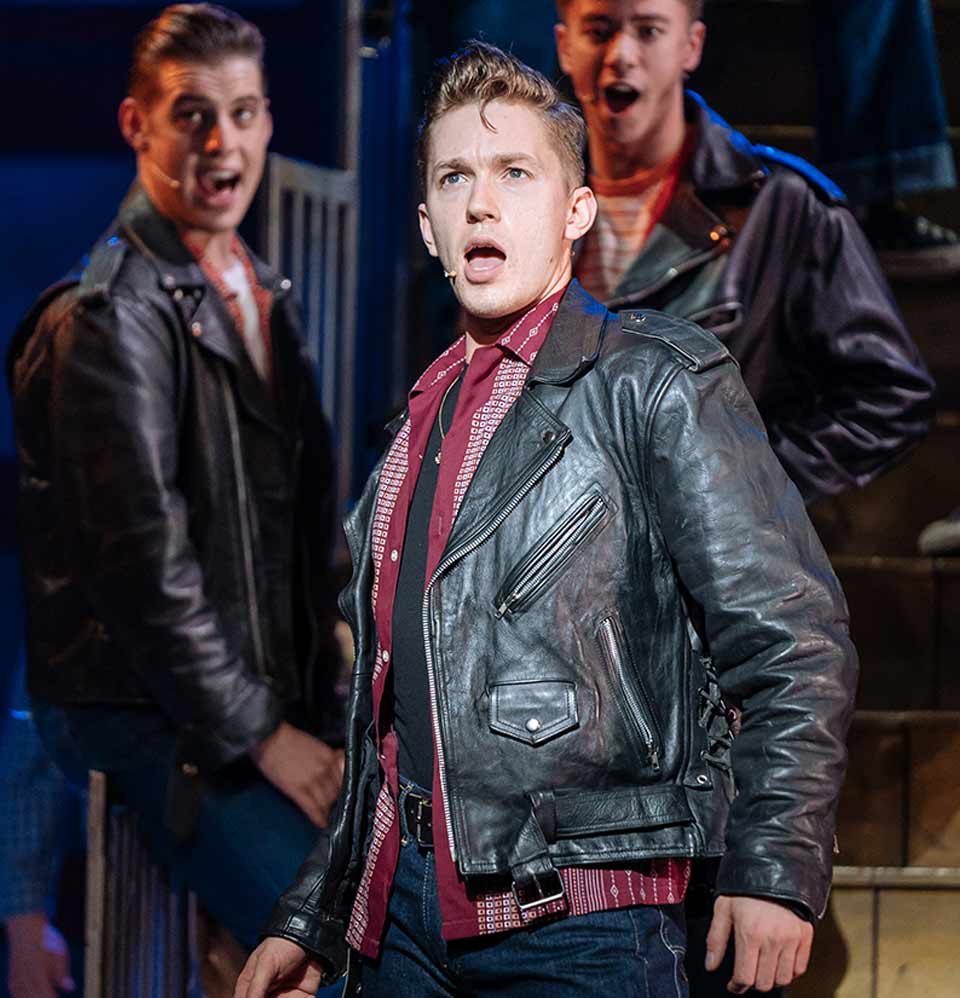 Peter Andre is currently scheduled to play the role of Teen Angel and Vince Fontaine in Manchester on 21st to 23rd July and 29th July to 1st August. 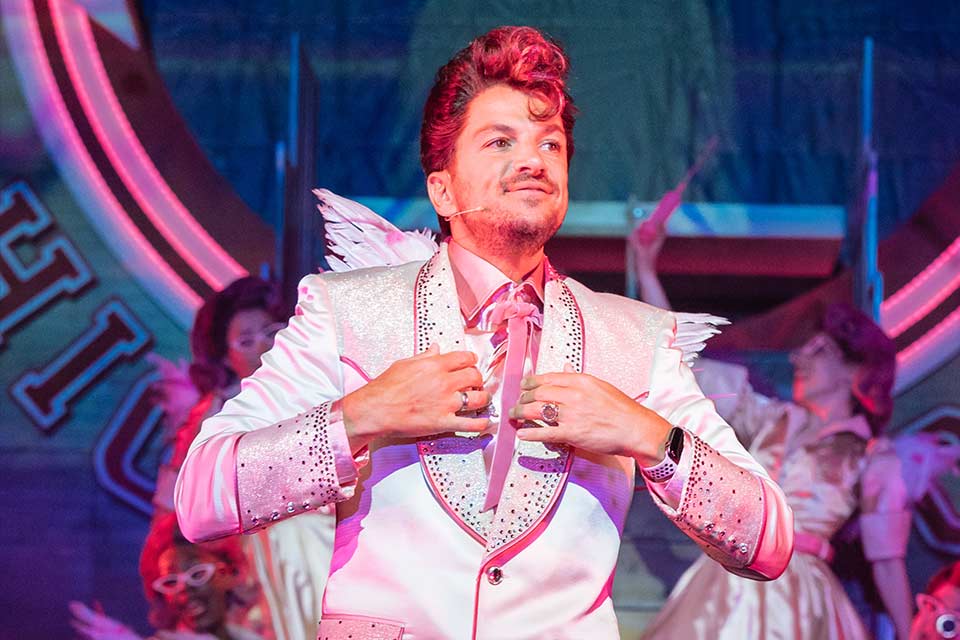 “I’m absolutely thrilled to be returning to the UK tour of Grease and to the iconic role of Teen Angel this year. I had the most wonderful time last year working with our genius director Nikolai Foster and the incredible Arlene Phillips, helping create a new, slick, sexy version of this timeless musical with the most talented cast. I’m delighted to be given the opportunity to also perform 2 additional roles this time round:  Vince Fontaine and the Sergeant. I truly cannot wait for more of the UK to see this new production and look forward to making more amazing memories on and off stage in 2020!” 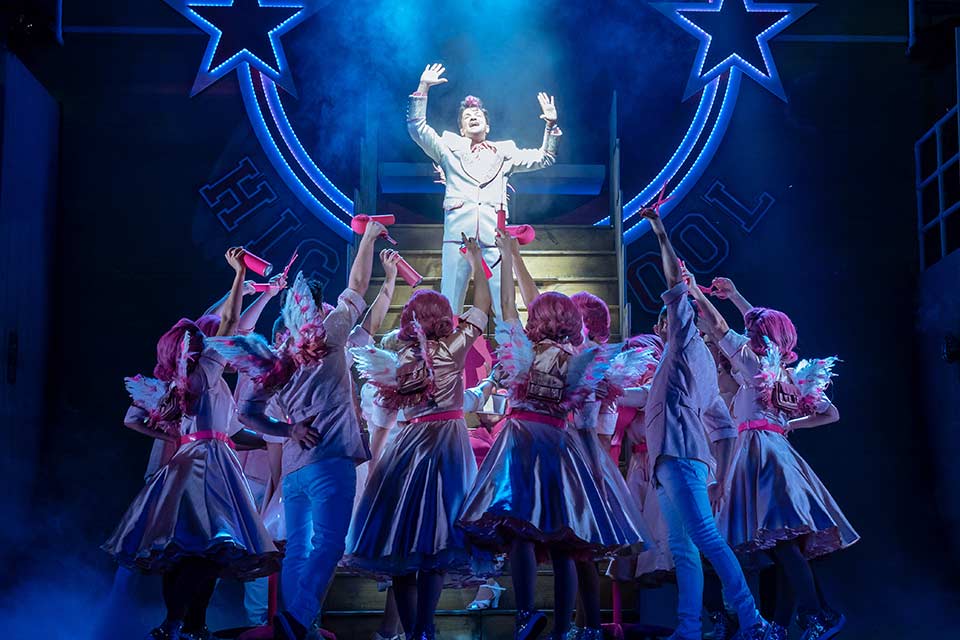 Producer Colin Ingram said
“I am delighted that this new production of Grease will be returning to tour the UK in May 2020. The production has been thrilling audiences and critics up and down the country with standing ovations every night. This fresh take on one of the most popular musicals of all time has gone down brilliantly with the theatre going public who are loving this version. It brings back the reality and grit from the original 1972 Broadway production, yet the characters and story chime so well with a modern audience. All the songs from the film are there, but it feels like a new Grease for a new generation.” 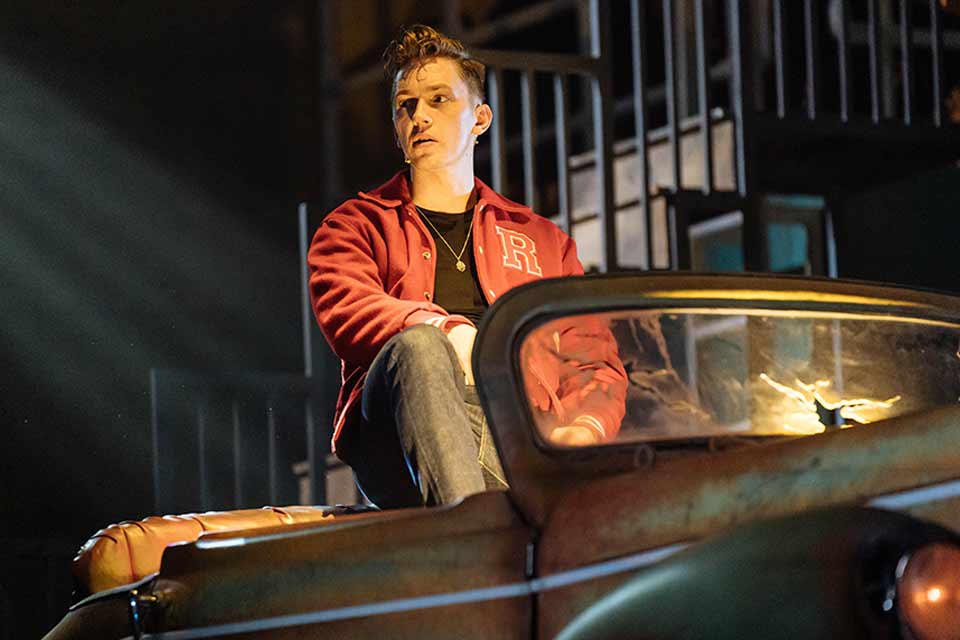 The 1978 film adaptation starring John Travolta and Olivia Newton John is the fourth highest-grossing live action musical of all time and celebrated its 40th anniversary this year. The musical features beloved songs, including Summer Nights, Greased Lightnin’, Hopelessly Devoted To You and You’re The One That I Want. 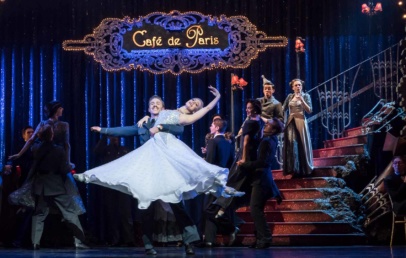 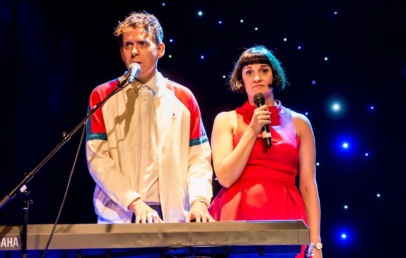