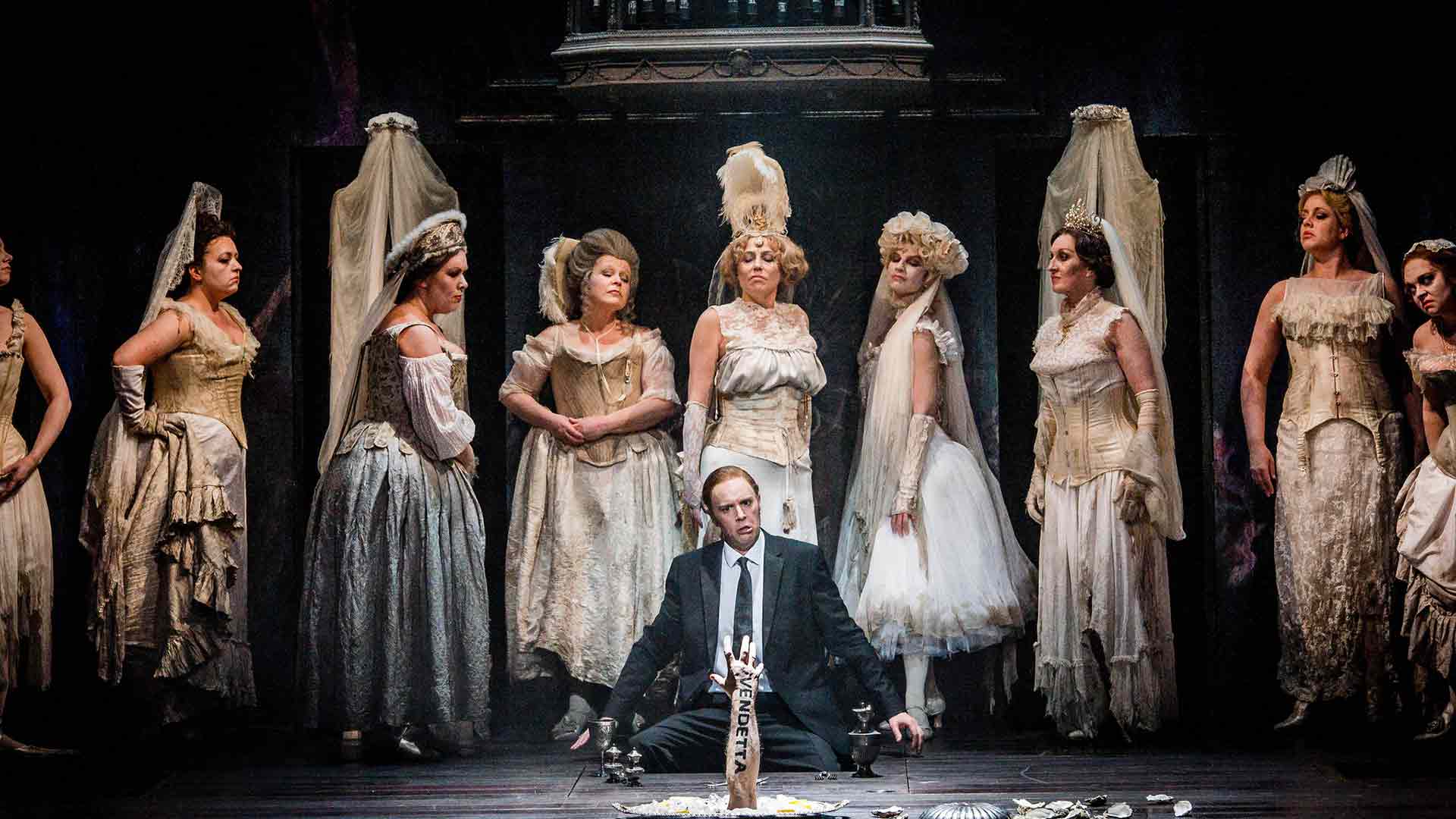 Bringing desire, betrayal and revenge to The Lowry this Spring as award-winning opera company Opera North returns to Manchester’s Salford Quays with a thrilling season of Fatal Passions from Tuesday 6th to Saturday 10th March 2018.

The Company’s critically-acclaimed production of Puccini’s Madama Butterfly is followed by a whirlwind of seduction on a grand (and ultimately deadly) scale in Mozart’s tale of the irredeemable hedonist, Don Giovanni. Saturday sees a performance of the lesser-known Un ballo in maschera (A Masked Ball), Verdi’s insightful look at the tragic consequences of mixing politics and personal passions which still resonates as strongly as ever in today’s world.

A deeply poignant tale of love and betrayal, Madama Butterfly is an iconic example of Puccini’s dramatic genius. A young Japanese girl, Cio-Cio-San falls in love with, and marries, a U.S. naval officer, only to be cruelly deserted by him when he returns to his homeland. Together with Pinkerton’s child and her maid Suzuki, she patiently awaits his return, not realising that her husband has taken an American wife in the intervening years.

Passion at its most extreme leads to cold-blooded murder in Mozart’s masterful re-telling of the story of Don Juan and his licentious lifestyle, Don Giovanni. This revival of Alessandro Talevi’s imaginative and compelling production takes the audience on an exhilarating trip through different eras, each of which is brought imaginatively to life through set and costumes designed by Madeleine Boyd.

Politics come to the fore in the Company’s first ever production of Un Ballo in Maschera (A Masked Ball), Verdi’s opera is based on a real-life event: the assassination of King Gustavus of Sweden in 1792. However, it is an unrequited love triangle which lies at the heart of all the political intrigue which ultimately sets the seal on the fate of the King – despite his having already decided that duty and loyalty must take precedent over his feeling for Amelia, the wife of his most loyal ally. 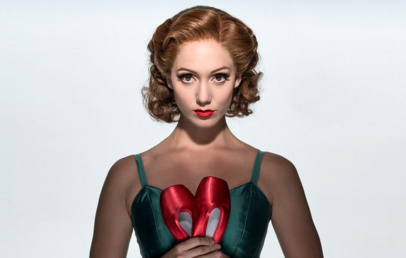 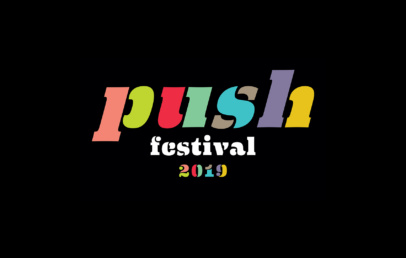