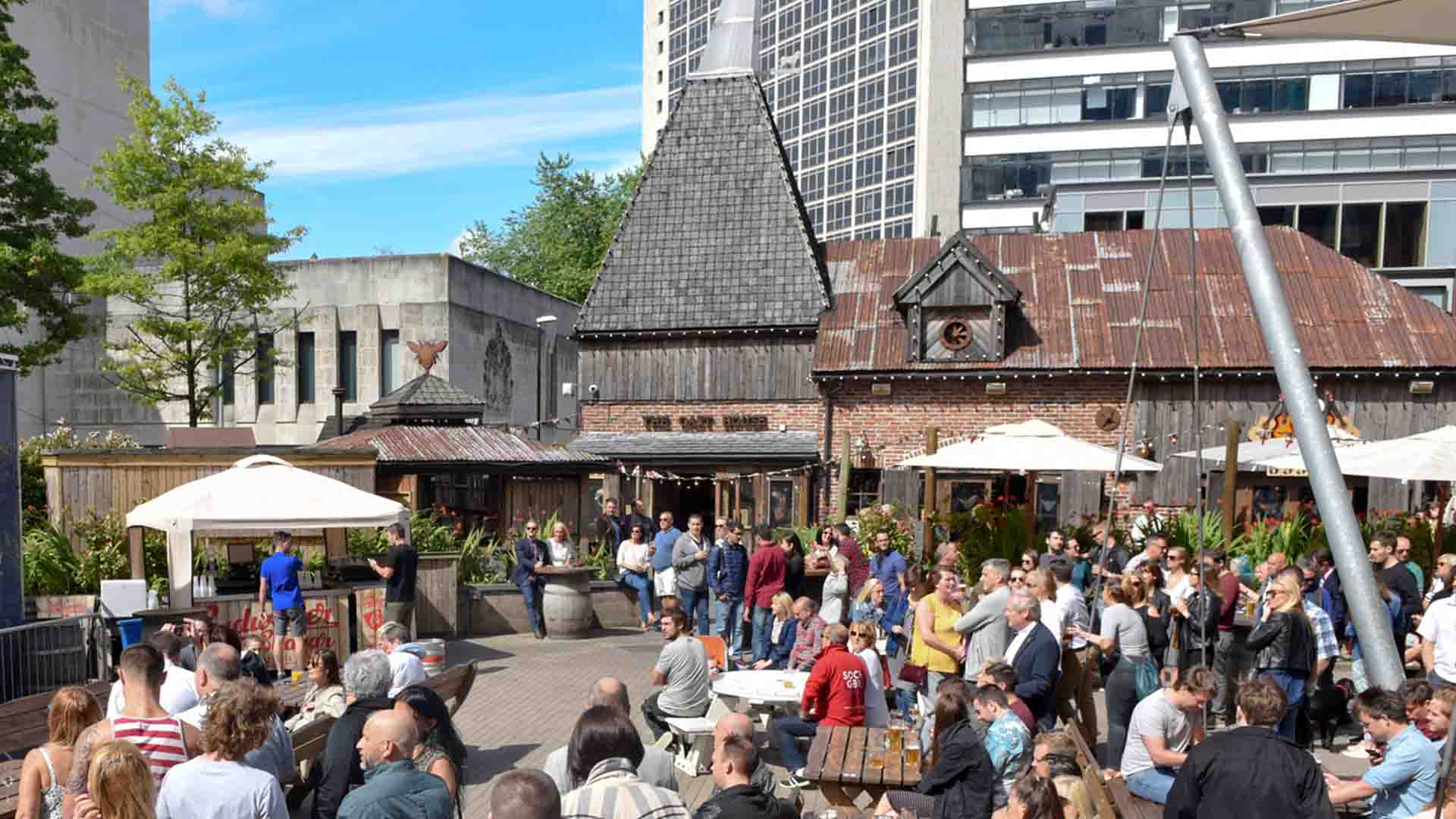 Crown Square to Get a Revamp

The Oast House in Spinningfields has announced a long-term lease arrangement for both The Oast House and Crown Square, (the public space immediately in front of The Oast House). The Oast House has been one of Manchester’s most popular out-door drinking and eating spots since opening in 2011. 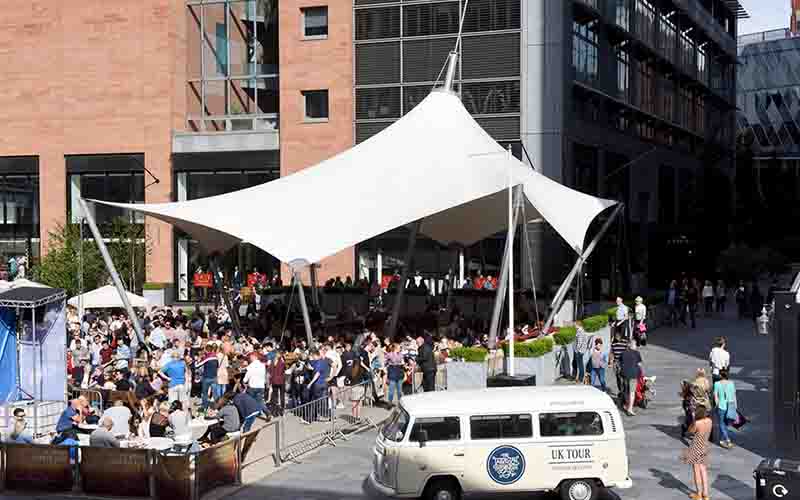 It originally opened as a ‘pop-up’ pub six years ago, before becoming a permanent fixture of Spinningfields. Due to the temporary nature of the building, owners The New World Trading Company and Allied London have been working hard to keep the building, which as the name suggests, was developed in the form of a Kentish Oast House. 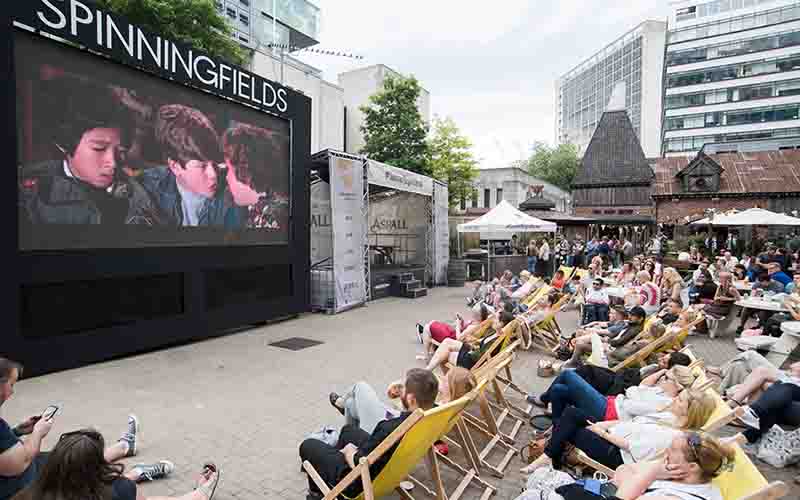 Planning has also been submitted for the permanent redevelopment of Crown Square which will see a dramatic change to how the space currently looks. Work is proposed to begin in January with the biggest change being the removal of the famous white canopy to allow sunshine to fill the terrace. A raised ‘Fire Pit’ will also be put in front of the Oast House main building. The stage, which has hosted Spinfest and many more live gigs, will be re-positioned opposite where it currently sits – moving from court side to being in front of Flannels, in-order to create even more al fresco space for enjoying the sunshine. 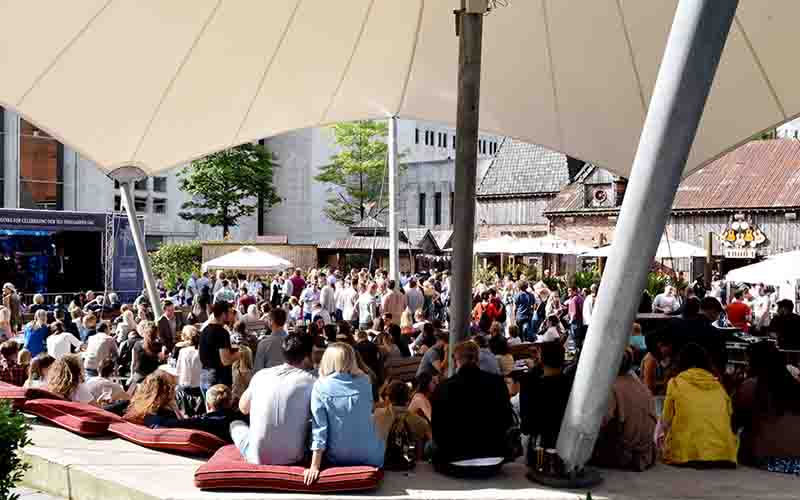 Two permanent outdoor bars will be added, with additional customer toilets and heated canopies and the whole outside area will benefit from extensive landscaping throughout.

Chris Hill, CEO for The New World Trading Company said:
“The Oast House has established itself as a firm favourite in Manchester for al fresco dining and drinking, and we feel now is the perfect time to give the courtyard a makeover as well as maximising it’s usage for sunshine, entertainment and outside bars. We will be fully operational ready for Spring 2018.”

David Drews, Allied London Design Director said:
“We are excited to be working with NWTC and acclaimed Barcelona based Landscape Architects Arriola & Fiol. Their design builds a story around the Oast house and cleverly links it to the surrounding Civic Buildings and offices of Spinningfields in a way that feels dignified and poetic.”

Works are planned to start in January 2018 once the TeePee season is over. 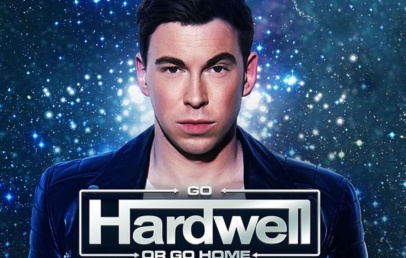 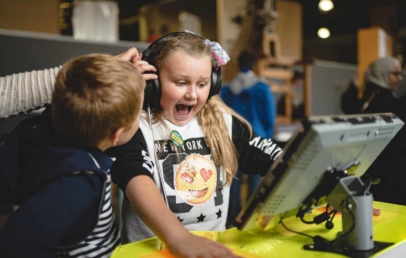 May Bank Holiday at MOSI Manchester