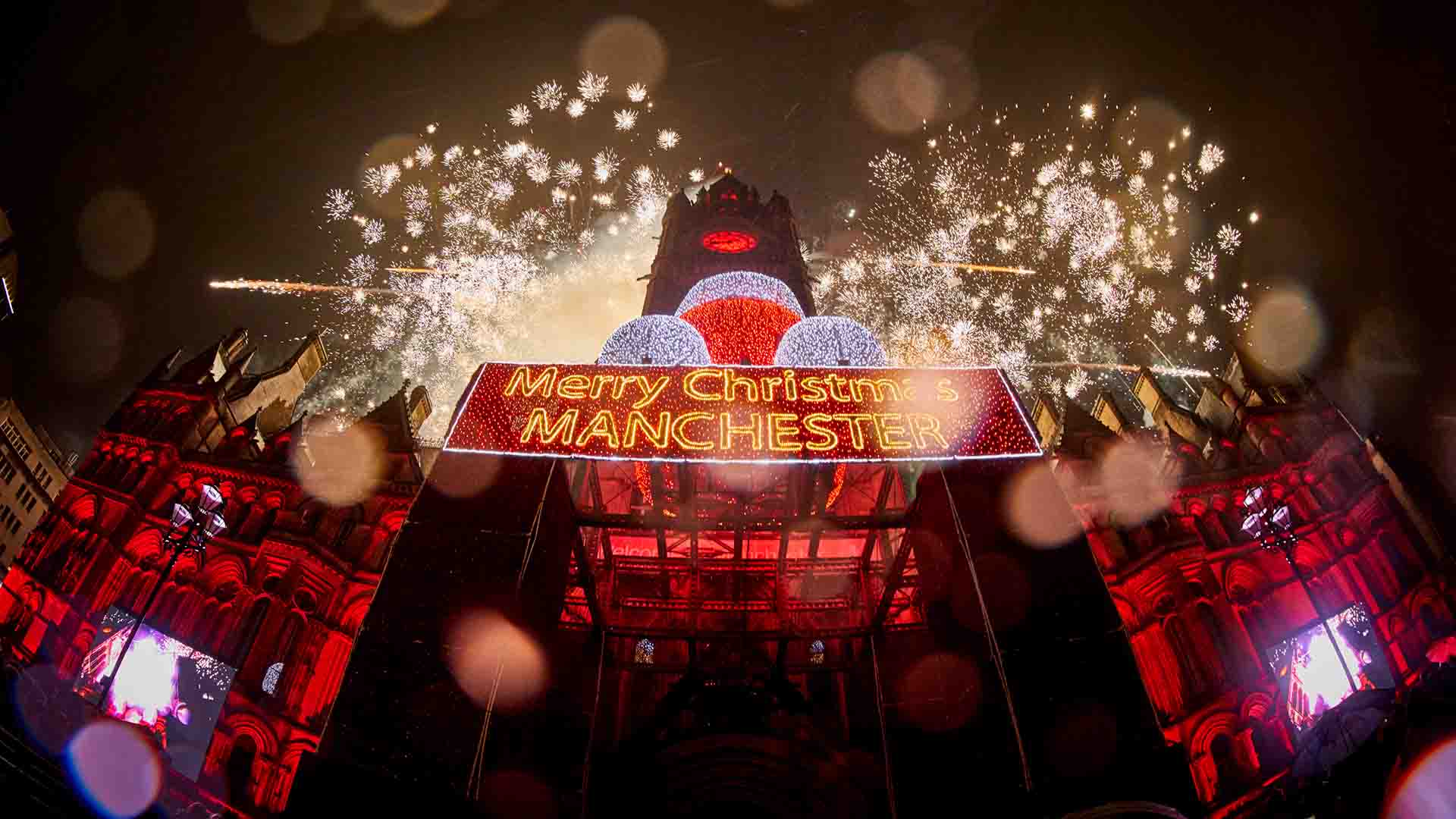 Albert Square will be the setting for the biggest show in the city as stars of stage and screen come out in force on Saturday, 3rd November. Jonas Blue will perform in Albert Square and take on the prestigious role of pushing the button to turn on Manchester’s Christmas Lights and begin the spectacular 10-minute fire work display. Jonas Blue has numerous hit records including Fast Car, Perfect Strangers, By Your Side, Mamma, Rise and also a host of producer and remix credits to his name. On his latest single “Polaroid” he collaborates with Liam Payne and Nashville star Lennon Stella. 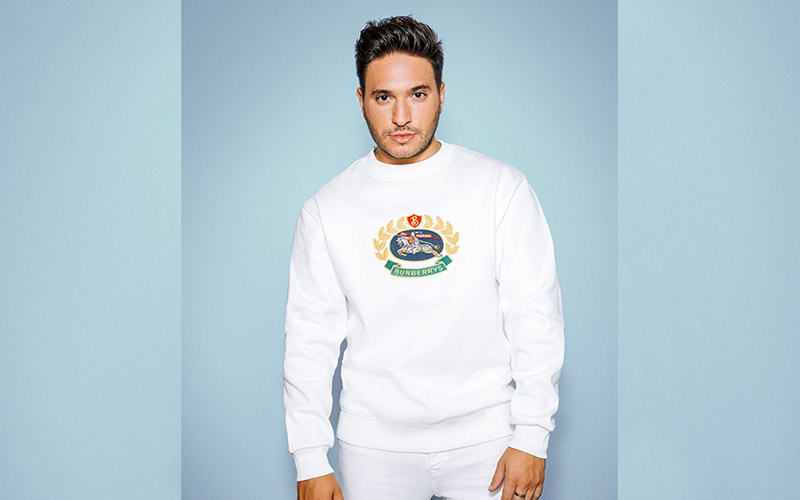 Opening the show will be Manchester Show Choir who will bring a touch of the traditional to the Christmas occasion, followed by the moves of The Dance Academy. Max George is going solo following the breakup of The Wanted; the Manchester born singer will take to the stage, as well as the stars of some of Manchester’s major stage shows, to perform excerpts from the best theatre the region has to offer.

The Witches of Oz will bring a green shade to the festive proceedings as the stars of the Palace Theatre’s hit show Wicked sprinkle their magic dust across Albert Square. The Lowry’s production of Dr Dolittle the Musical brings together two of the UK’s favourite thespians as Mark Williams (Harry Potter/Fast Show) takes on the role as the animal talk doc, and will be joined by Corrie favourite, Vicky Entwistle. And the maniacal cast of the much loved Mel Brooks comedy, The Producers (Royal Exchange), will bring their mad cap energy to the stage. 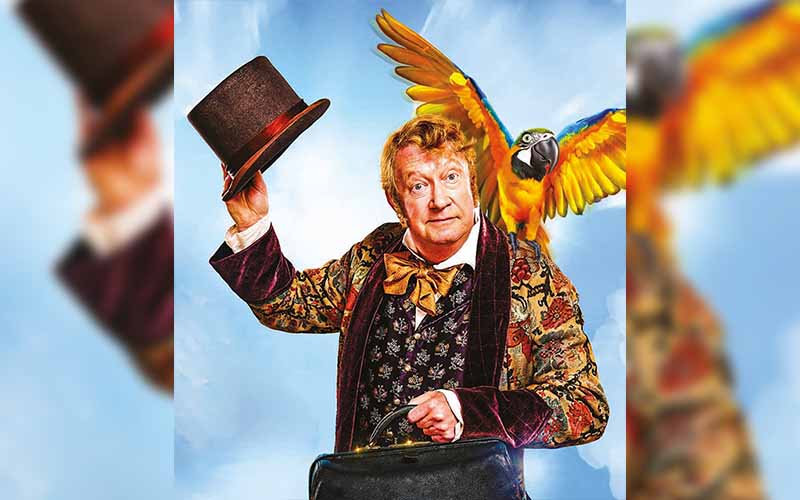 Councillor Pat Karney, Manchester City Council’s Christmas spokesperson, said:
“This could be the last time for some time that our Christmas Lights Switch-on is in Albert Square, which has been the spiritual home of Christmas is Manchester for two decades. This will be a party to remember, opening the festive season to six weeks of Christmas celebration as the city transforms into the capital of Christmas once again. We are also already looking forward to next year when we will be moving the switch-on event to a new location – so watch this space!” 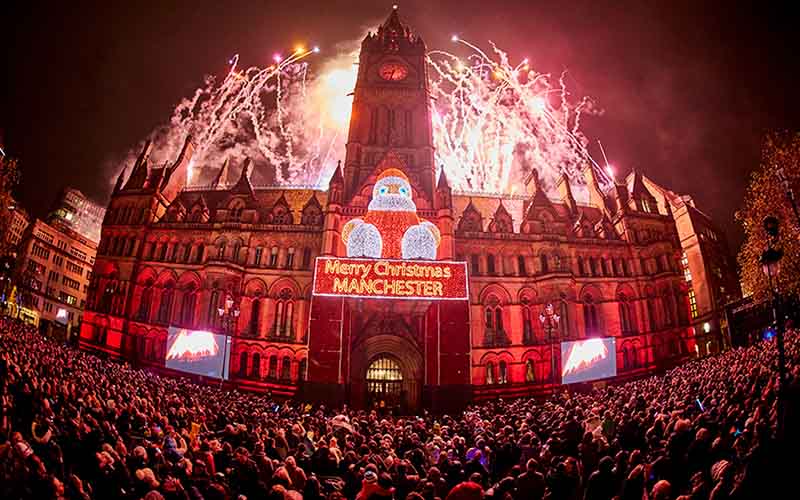 – As always the event is completely free, just get the family together and wrap up warm. The show is an alcohol free event.

– Please note, once Albert Square reaches capacity access into the area will be restricted.

– A number of road closures will be in place on the evening – full details to be released.

– It is advised not to bring bags to the event. There will be security checks in operation and bags will delay admission. 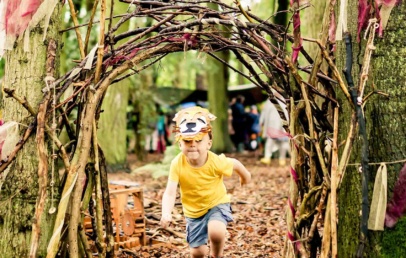 Art On The Run 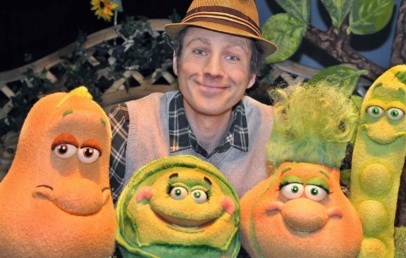