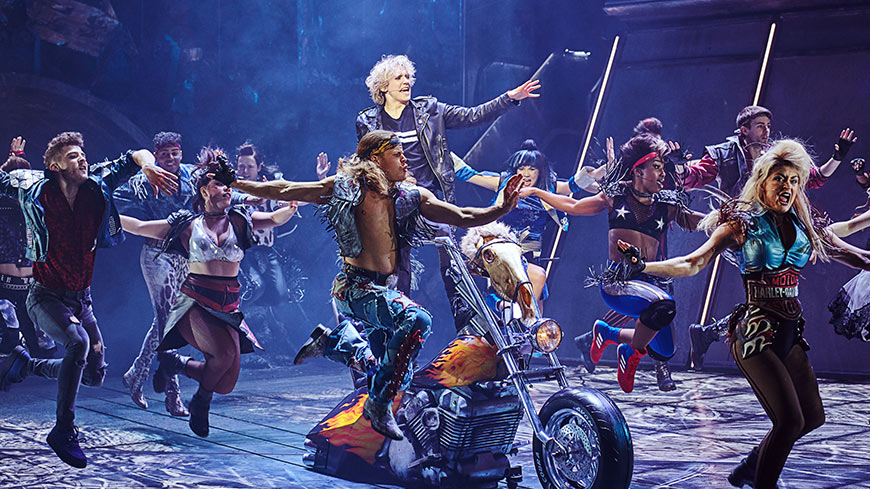 The producers of the award-winning Bat Out Of Hell – The Musical, featuring Jim Steinman and Meatloaf’s greatest hits, announce the musical will be returning to tour the UK, with performances beginning at Manchester Opera House from 10th to 26th September 2020. (Links with * are affiliates)

Bat Out Of Hell became one of the best-selling albums in history, selling over 50 million copies worldwide. 16 years later, Steinman scored again with Bat Out Of Hell II: Back Into Hell, which contained the massive hit I Would Do Anything For Love (But I Won’t Do That).

For the stage musical, Jim Steinman has incorporated iconic songs from the Bat Out Of Hell albums, including You Took The Words Right Out Of My Mouth, Bat Out Of Hell, I Would Do Anything For Love (But I Won’t Do That) and Two Out Of Three Ain’t Bad, as well as two previously unreleased songs, What Part of My Body Hurts the Most and Not Allowed to Love.

In Bat Out Of Hell – The Musical, the electrifying rock songs of Mr Steinman propel an epic story of rebellious youth and passion as Strat, the immortal leader of The Lost, has fallen in love with Raven, the beautiful daughter of the tyrannical ruler Falco. 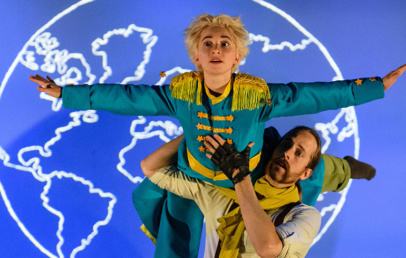 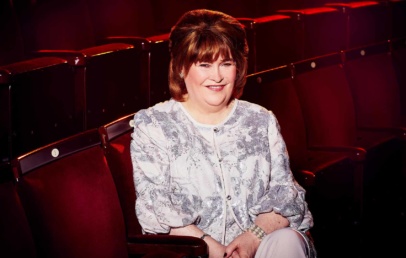