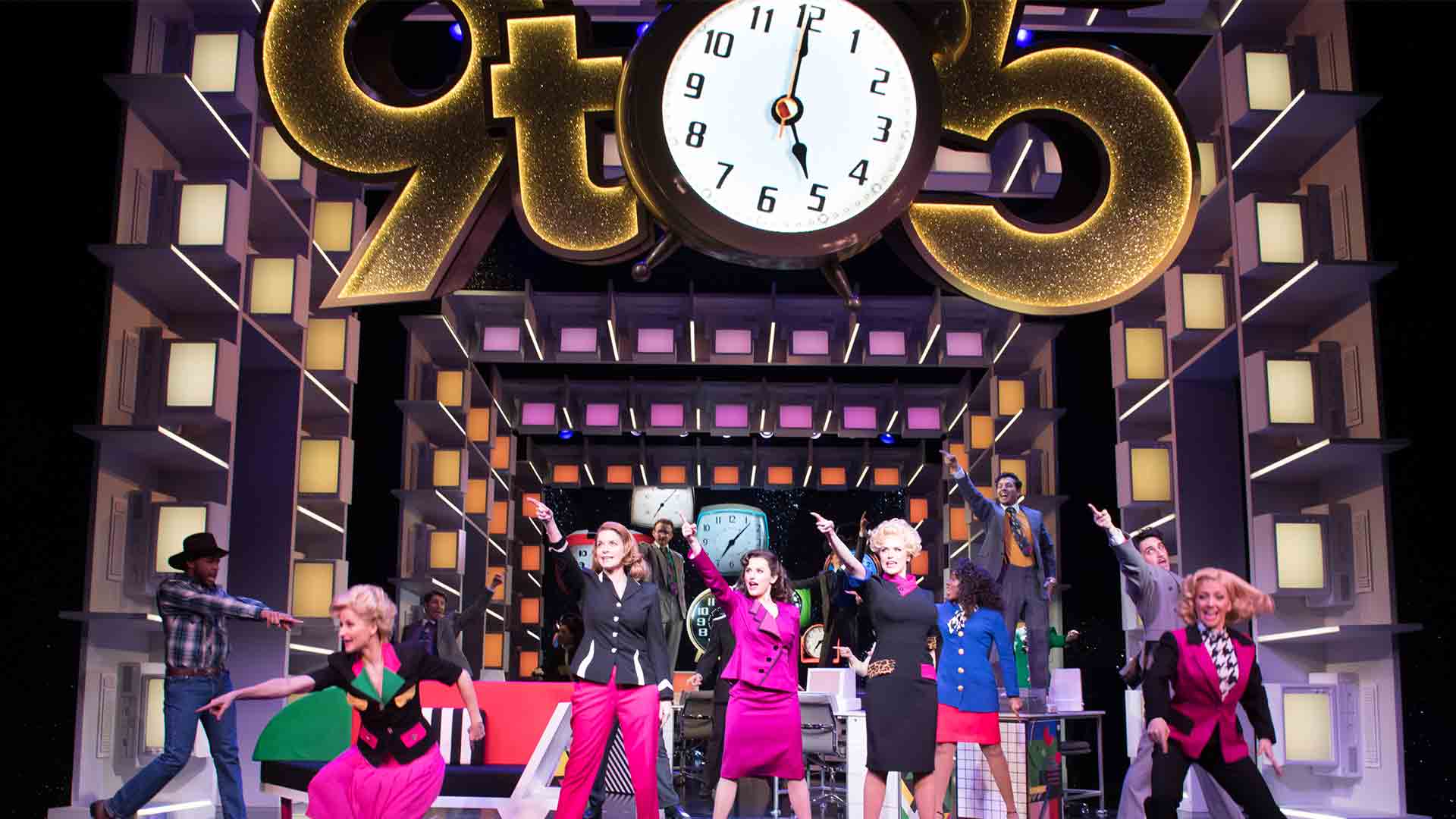 Currently playing to sell-out audiences in London’s West End, the producers of 9 to 5 The Musical are delighted to announce that the hit musical will play the Palace Theatre Manchester from 17th to 21st September. With Star casting to be announced. (Links with * are affiliates.)

9 to 5 The Musical features a book by Patricia Resnick, the legendary film’s original screenwriter, and an original Oscar, Grammy and Tony award-nominated score by country legend and pop icon Dolly Parton. It tells the story of Doralee, Violet and Judy – three workmates pushed to boiling point by their sexist and egotistical boss. Concocting a plan to kidnap and turn the tables on their despicable supervisor, will the women manage to reform their office – or will events unravel when the CEO pays an unexpected visit? Inspired by the cult film this hilarious new West End production is about teaming up, standing up and taking care of business!

The producers of 9 TO 5 THE MUSICAL today announced the full cast for the second production which arrives at the Palace Theatre from Tuesday 17 – Saturday 21 September. Directed by Jeff Calhoun, with a book by Patricia Resnick who wrote the hit movie and music and lyrics by Dolly Parton.

Dolly Parton said:
“I am beyond thrilled to the response from across the pond to 9 to 5 The Musical. The overwhelmingly positive fan reaction to this universal story tickles every rhinestone on my body! I can’t wait for more people throughout the UK and Ireland to enjoy it and sing along.” 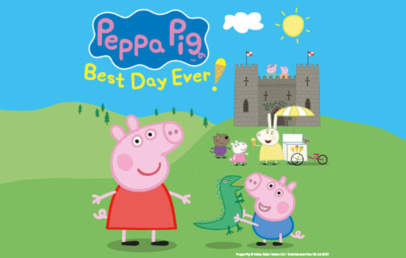 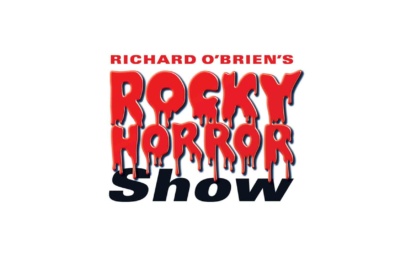