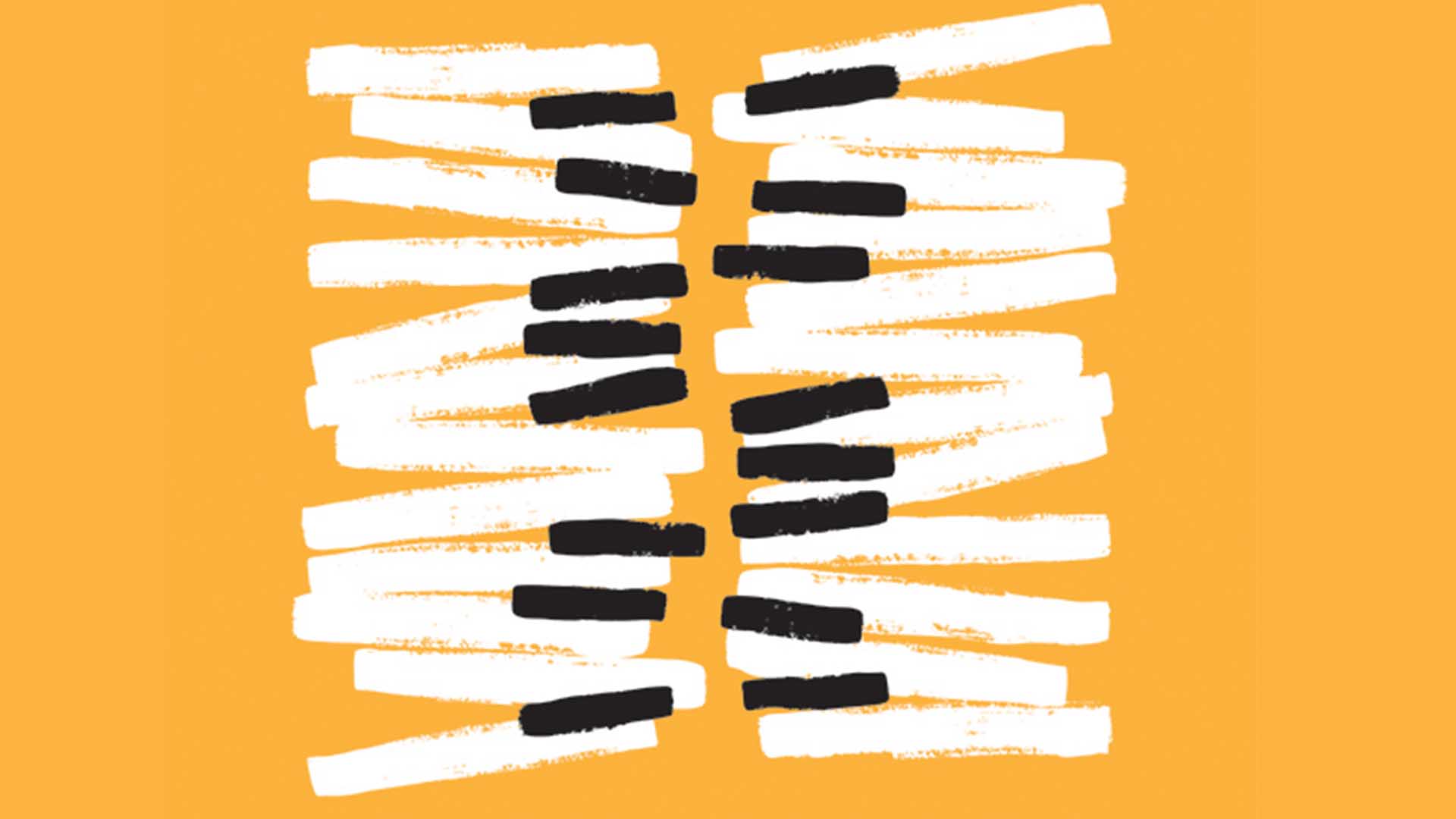 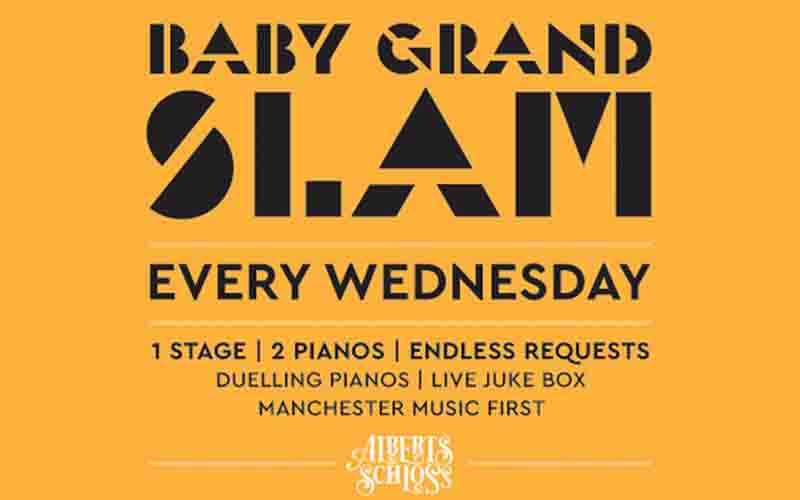 On a recent trip to NYC and Chicago, the Albert’s Schloss team were inspired by the vibrant live music bar culture, in-particular legendary piano duelling parties, where two pianists on grand pianos battle out audience requests delivering an incredible freestyle experience with a modern twist.

The stars of the show are the pianists, the crowd and the Haus band, all working together to give the most spontaneous and fun evening imaginable. Between them the pianists have toured and worked with some well known artists, from Bruce Springsteen to Jamie Cullum or performed in touring musical theatre like ‘Blues Brothers Live’ Beams Jenna G (Albert’s Schloss resident and first lady of Drum and Bass) 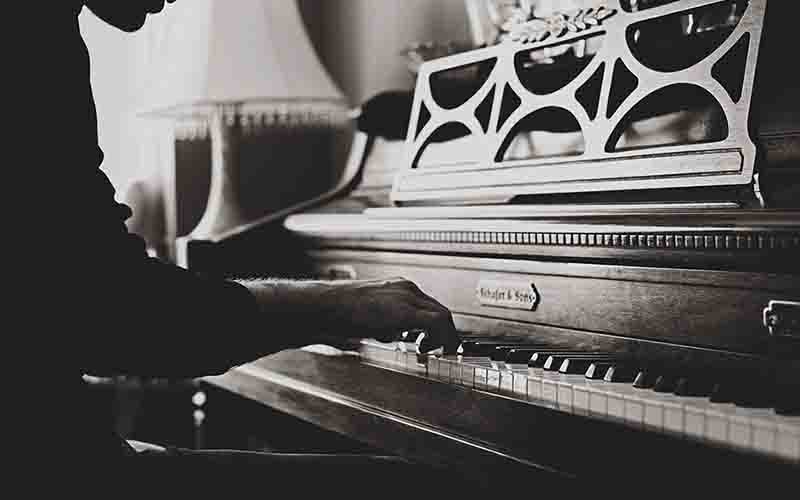 Sophie Bee, Head of Entertainment for Albert’s Schloss has said:
“We just can’t wait to launch Baby Grand Slam, and we are very excited that we will be the first venue in Manchester to offer this unique live jukebox format which is already a very popular concept across the states.

“Our talented Haus band are already renowned, with the addition of two accomplished pianists and the crowd interaction we’re going to take things to the next level.”

So, whether you’re into Prince or Justin Bieber, Albert’s Schloss will be the place to be on Wednesday nights to indulge your musical faves. 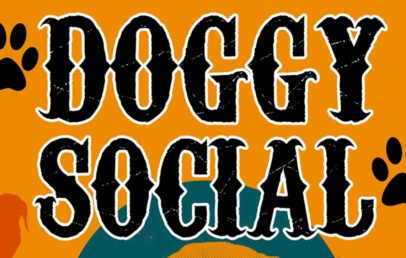