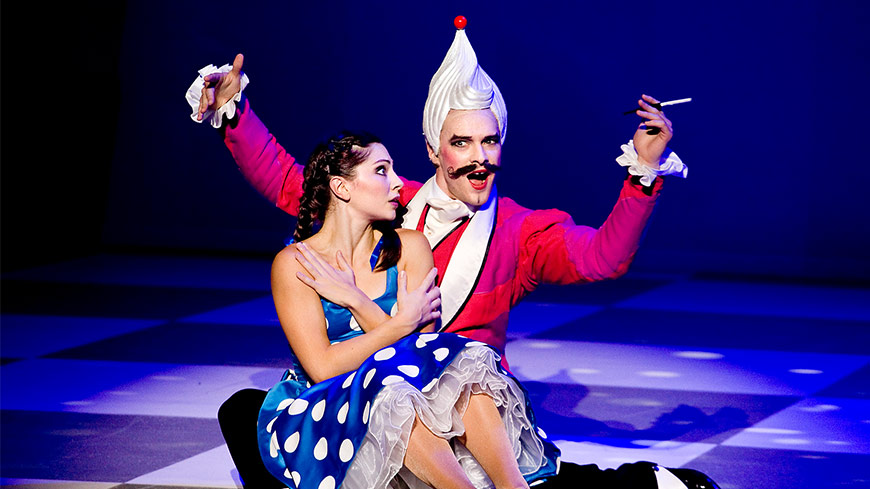 Matthew Bourne’s Nutcracker! heads to The Lowry this November from Tuesday 24 November to Saturday 28 November.

The sweetest of all Matthew Bourne’s treats returns for the first time in nine years; it’s a Nutcracker! for all seasons. With family-sized helpings of Bourne’s trademark wit, pathos and magical fantasy, Nutcracker! follows Clara’s bittersweet journey from a darkly comic Christmas Eve at Dr. Dross’ Orphanage, through a shimmering, ice-skating winter wonderland to the scrumptious candy kingdom of Sweetieland, influenced by the lavish Hollywood musicals of the 1930s.

Tchaikovsky’s glorious score and Anthony Ward’s delectable sets and costumes combine with Bourne’s dazzling choreography to create a fresh and charmingly irreverent interpretation of the classic. Expect a sprinkling of delicious new surprises in this reinvented production for 2020. 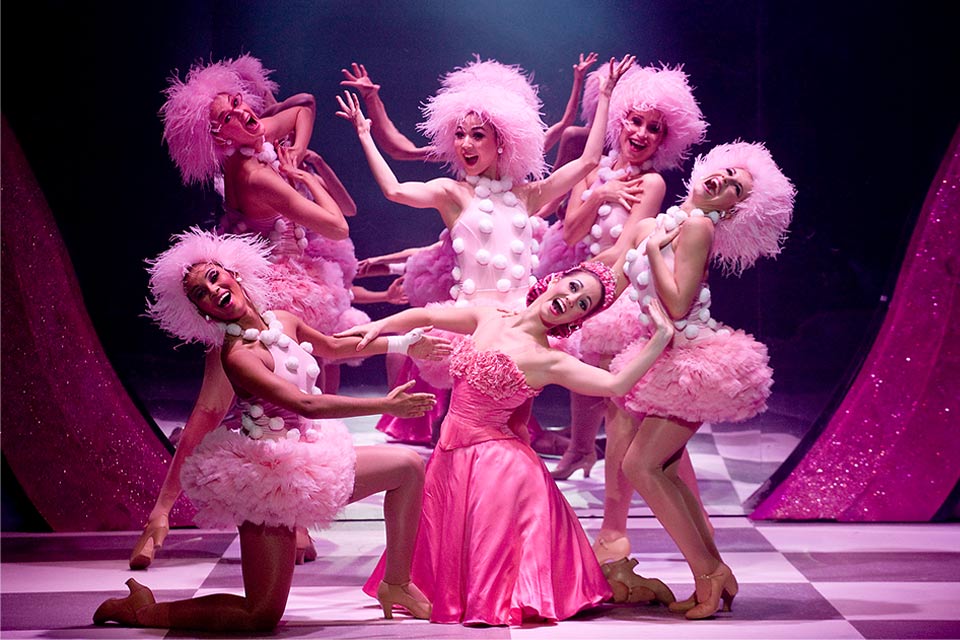 Sir Matthew Bourne and New Adventures have produced some of the most successful dance productions of the last two decades. A truly national dance-theatre touring company and one of Britain’s leading exporters of dance internationally, their productions include Swan Lake, Cinderella, The Red Shoes, Edward Scissorhands and most recently Matthew Bourne’s acclaimed re-imagining of Romeo and Juliet. 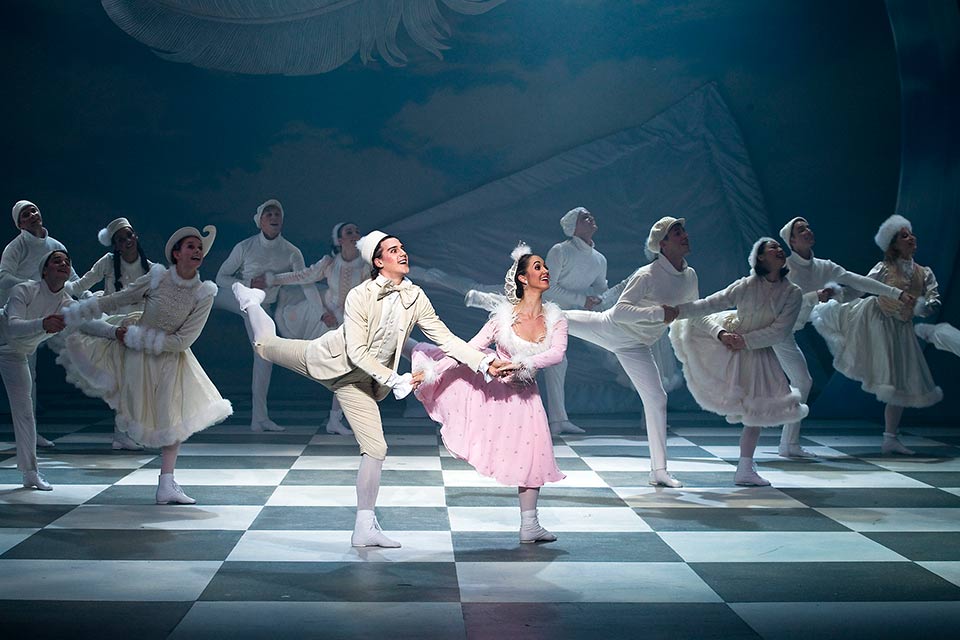 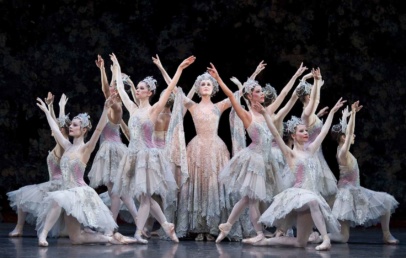 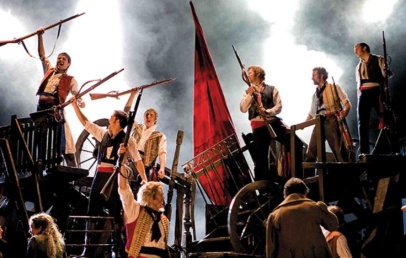