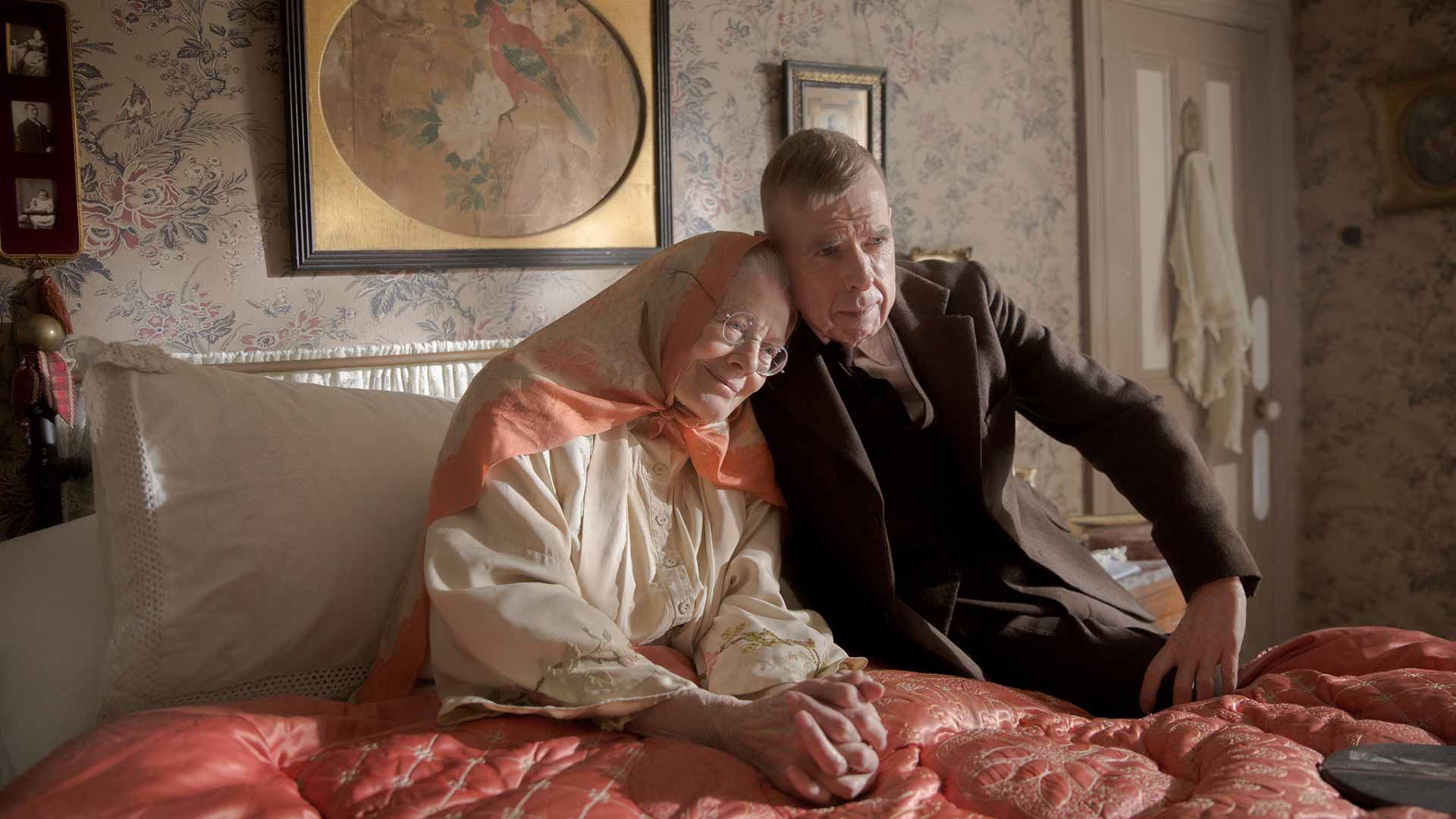 On Tuesday 27th August, The Lowry will host a special ‘Gala Premiere’ of the upcoming LS Lowry biopic, Mrs Lowry & Son. The film, starring Vanessa Redgrave and Timothy Spall in the title roles, depicts the complicated relationship between the two in 1930s Salford. 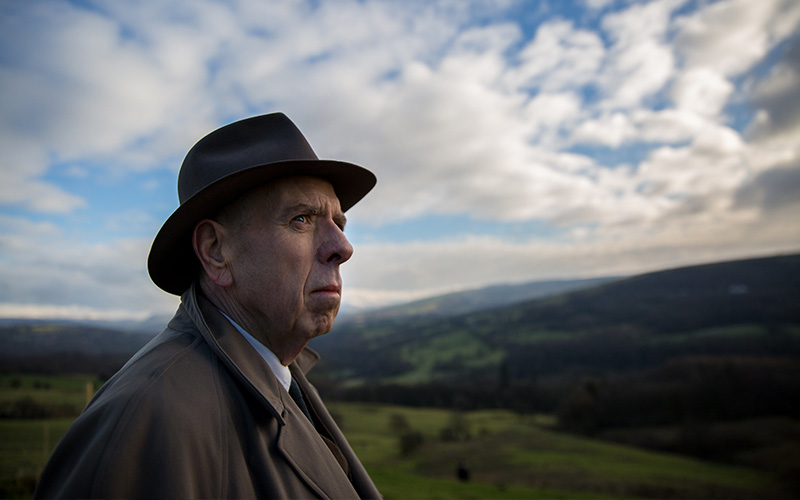 Spall will be among those attending the premiere in the venue’s Lyric Theatre and will take part in an on-stage ‘In Conversation’ with the film’s director, former Royal Shakespeare Company director, Adrian Noble, after the screening. Mrs Lowry & Son opens in cinemas nationwide on Friday 30 August.

Julia Fawcett OBE, chief executive of The Lowry, said
“We’re absolutely thrilled to showcase this very powerful yet humorous insight into the relationship between Lowry and his mother to a home audience here in the heart of Salford. Lowry is a much-loved artist but there’s so much more to him than many people know. I think cinema goers will be surprised to see some of the struggles he faced throughout his career, not least of all his mother’s criticism of his work.” 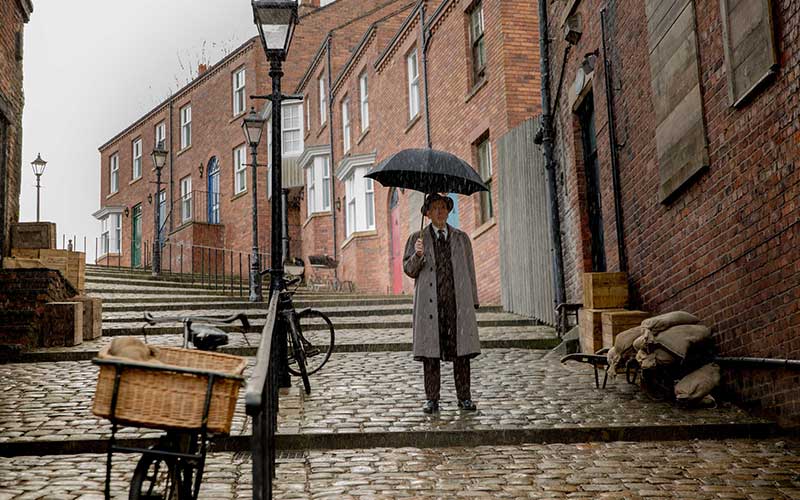 Timothy Spall said
“I’m delighted to be bringing this film back to Lowry’s hometown of Salford, and am thrilled that the premiere is taking place in the building where his work is on display for all to enjoy.” 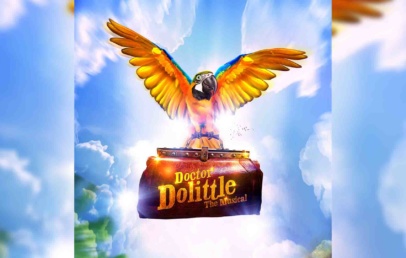 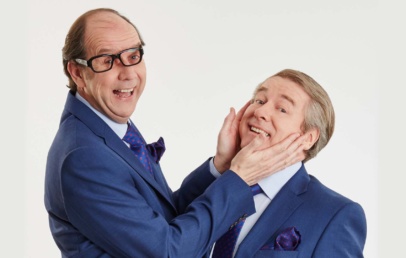 An Evening of Eric & Ern at Christmas