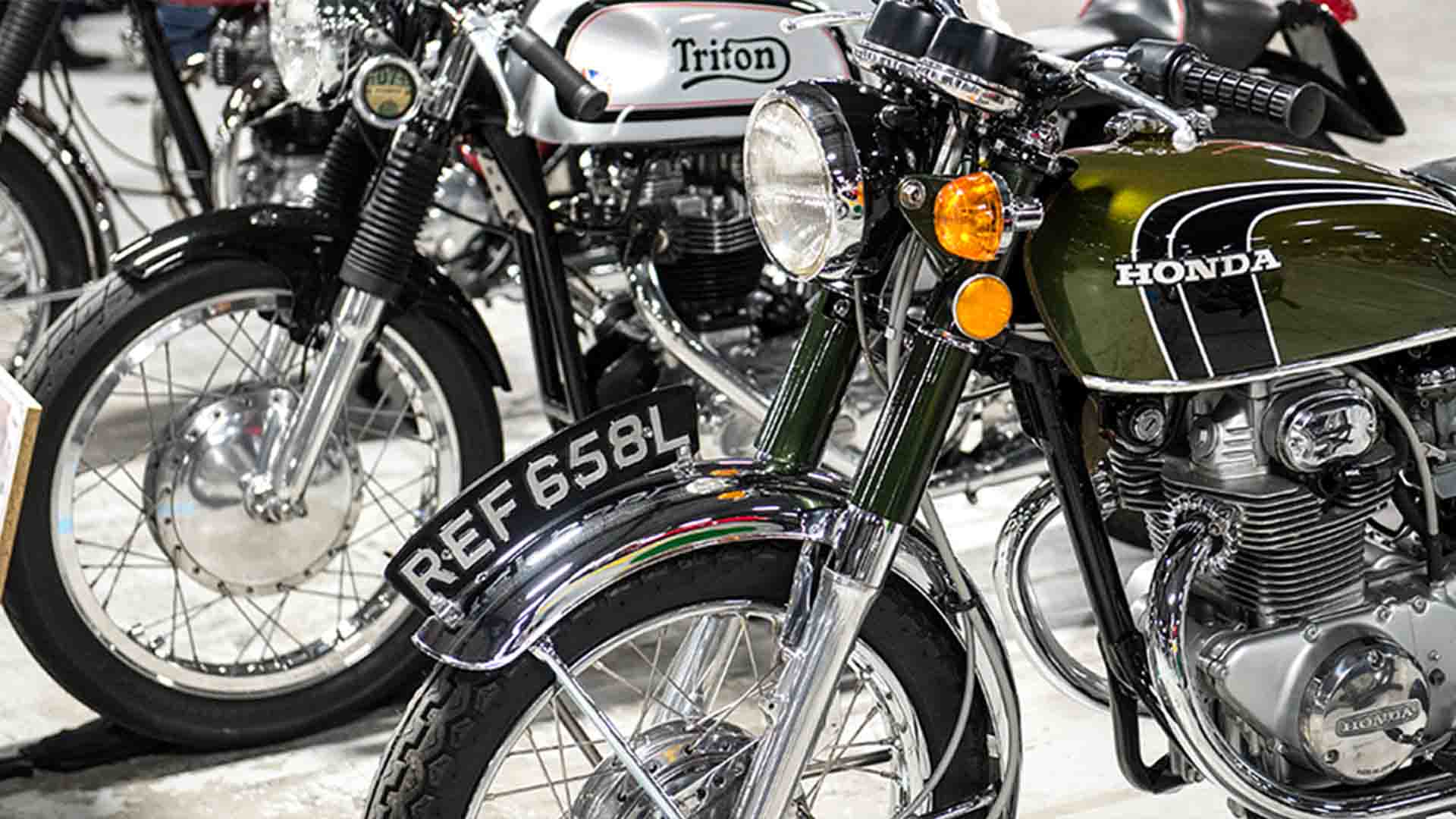 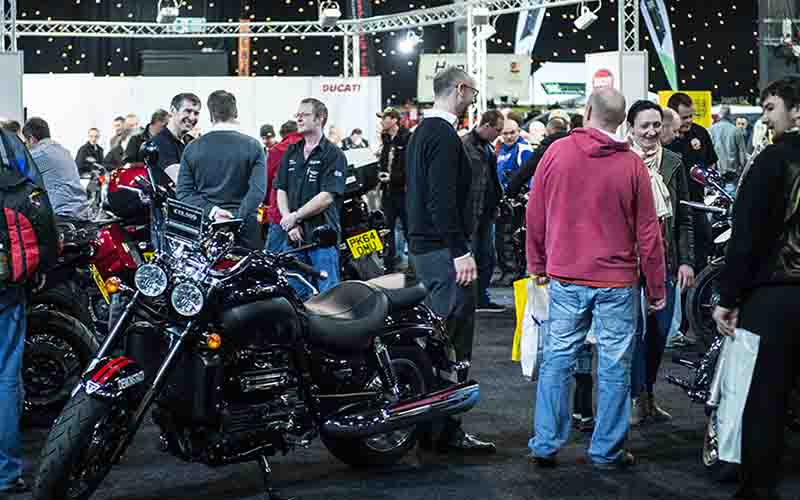 Hall 4 will showcase brand new 2017 models from major manufacturers including Suzuki, Honda, Kawasaki, Yamaha, Triumph, Ducati, Harley Davidson, KTM, Royal Enfield and Benelli. There’ll be exclusive show offers from many of the manufacturers and dealers if you’re looking to upgrade your current machine. Also new for 2017 will be an auction run by The Motorcycle Auction Ltd at noon on both days where you can enter your motorcycle for sale or get your hands on a bargain. EventCity also delivers an unrivalled retail village with leathers, helmets, accessories, parts, touring companies and services. 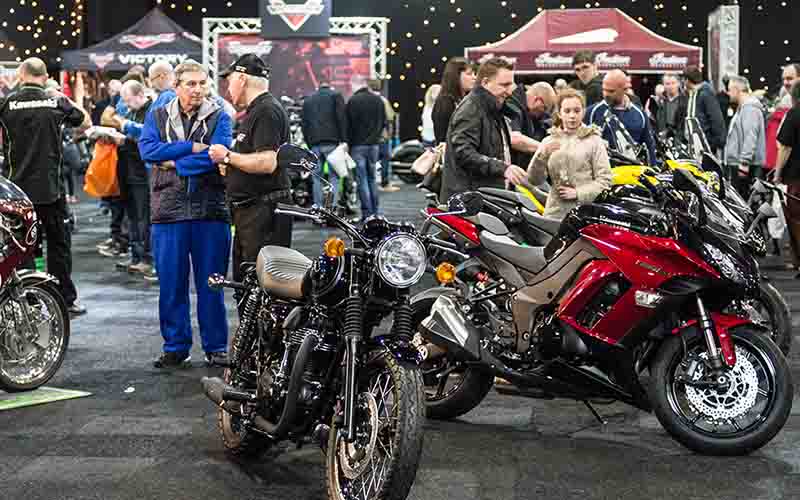 Hall 3 hosts the Northern Classic Bike Show featuring an amazing display of over 600 modern, race, classic, dirt bike and street fighter machines from clubs and private individuals all competing for Bike of the Show in the Vulcanet Concours. In addition there will be a dedicated racing area organised by the governing body of motorcycle sport in the UK, the ACU. This is a real chance to get up close to the bikes currently competing in regional, national and world championship race series. 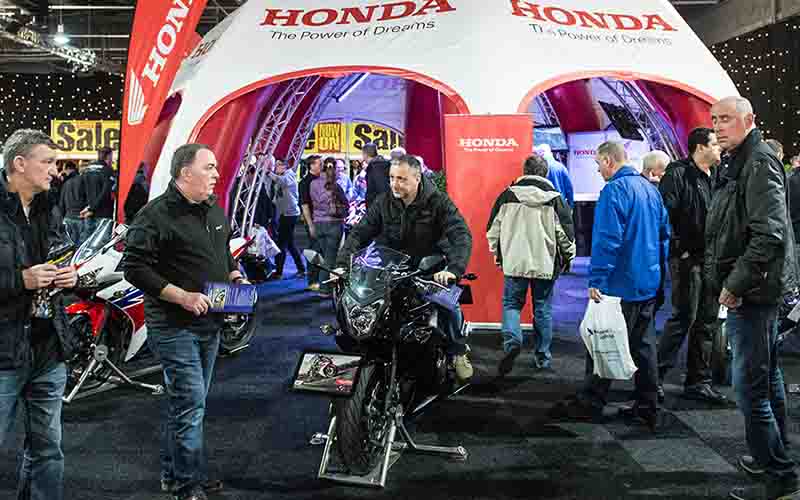 They’ll also have a live stage sponsored by Vulcanet with star guests including James Ellison the Yamaha BSB rider, live music, competitions all compared by MC Les Clayton. And finally don’t miss the thrilling thrice daily stunt shows provided by Steve “The Stuntman” Colley who will be joining us from the Isle of Man with his daredevil antics. 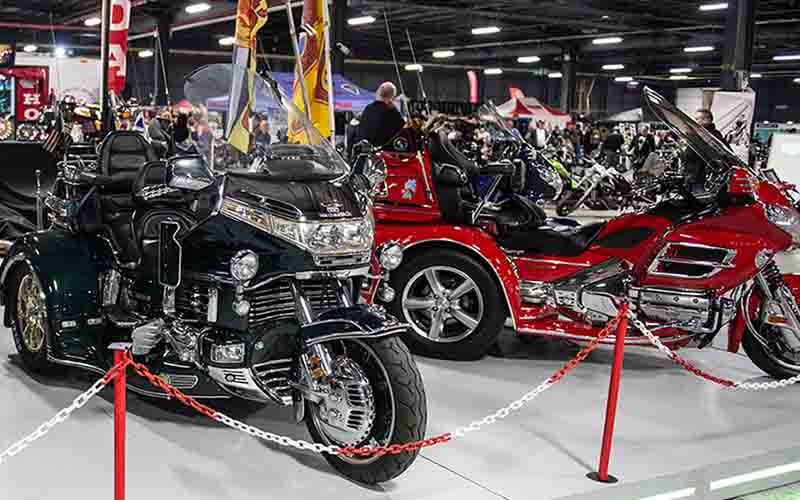 Advance tickets are available to buy until 11.55pm on Thursday 23rd March 2017

Tickets are valid for entry on one day only, either Saturday 25th or Sunday 26th March. 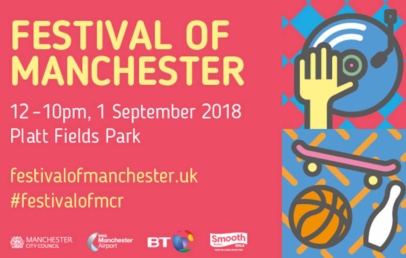 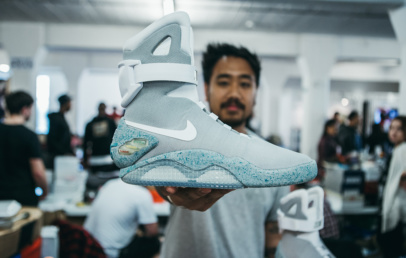